Overwatch Twitch streamer Mark ‘Valkia’ Purdy is well-known for dominating the skies with his incredible Pharah gameplay, but can spot a good McCree play when he sees one.

The streamer posted a video clip of a recent match on Watchpoint Gibraltar where the game had entered the extra round phase with both teams scoring three points on their attack attempts.

Deep into their overtime push, the red team, the team Valkia was up against, were making their way through B and were actually ahead in numbers going into the next fight. 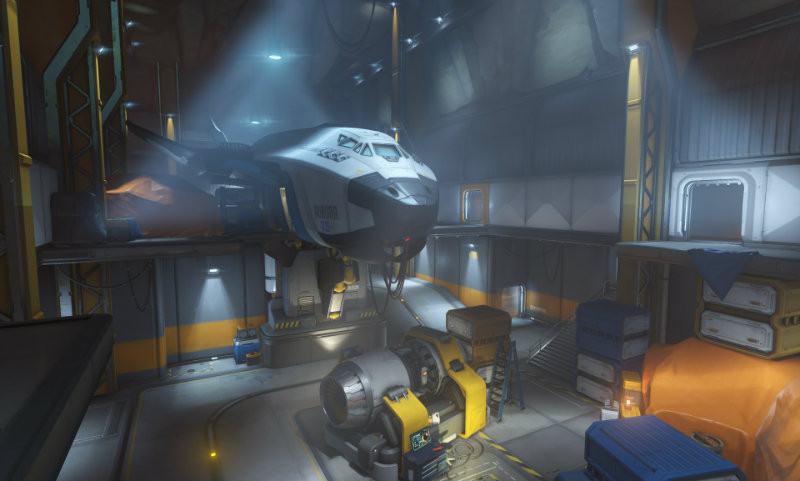 The shuttle is a great defensive position on Gibraltar.

However, that fight wouldn’t even get to happen.

Up on top of the shuttle, a McCree played waited patiently for his Orisa player to perform a halt and bring members of the enemy side together leaving them vulnerable for what could be the most outrageous flashbang in Overwatch history.

The most insane flashbang happened in my game from r/Overwatch

With the enemy team all pulled together, the unnamed McCree player flash banged the group, resulting in five members being stunned as depicted in the hero icons in the top right corner.

Due to the round being in overtime, being off the payload for a mere second would cause the attack to end and that’s exactly what happened. 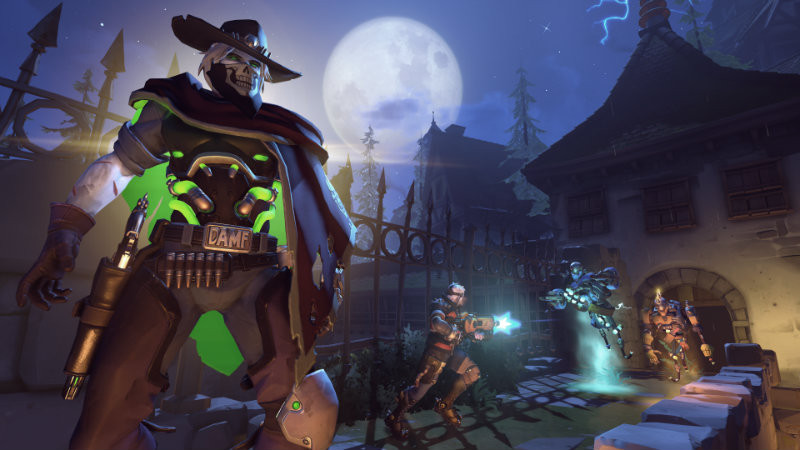 McCree can be incredibly impactful in the right hands.

While the enemy Doomfist wasn’t hit by the flashbang, he was away from the payload and thus, there was nothing he could do as the round ended.

Flashbang is often regarded as one of the weaker crowd control abilities in the game to a certain extent. The stun duration is lower than similar moves such as Brigitte’s shield bash and it’s on a 10 second cool down.

However, the fact that it can hit multiple targets at once, as seen here ended up paying dividends.

At such high levels of play, it’s also quite likely the McCree coordinated with the Orisa to pull the enemy team together too making this a fantastic example of how teamwork and just two abilities can make all the difference than winning a fight and wiping the enemy outright.

Yeah, I cut the part just before it which was a concussive blast to knock them back too – but the play was Orisa + McCree. The replay system is such a blessing to check plays like this, which otherwise would have gone unnoticed

The Pharah player also revealed on Twitter that he played a part in the play too by using a concussive blast to knock the enemy back, but gave all the credit to his teammates for making the play happen.

It was an incredible play, which as Valkia states he was able to appreciate and ultimately share because of the replay system.