Overwatch has revealed a new skin for the 2018 Winter Wonderland event called “Arctic Fox” Lucio, that’s sure to become an instant fan-favorite.

Lucio already has his “Andes” skin for the Winter Wonderland event, which features snowboarding goggles and a blue santa hat.

He didn’t get a holiday skin last year, but it looks like 2018 is once again Lucio’s time to shine with the best Winter Wonderland skin of the year so far. 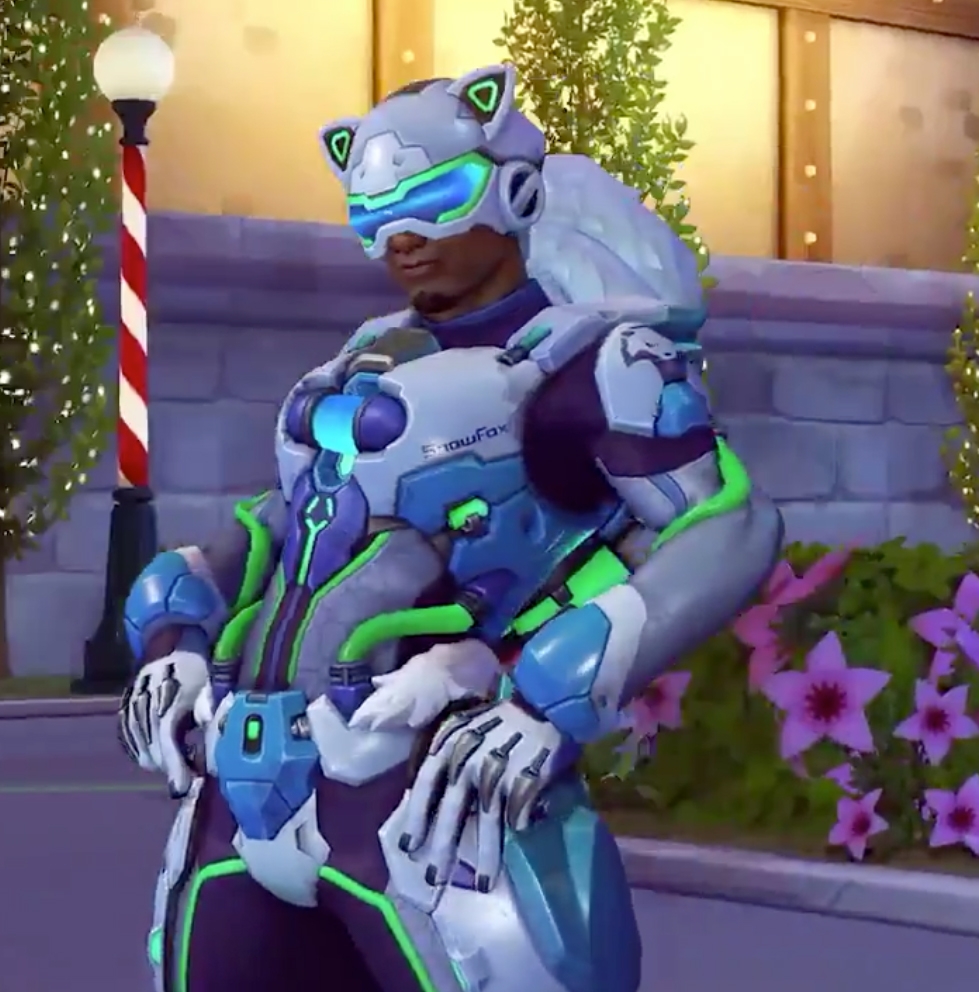 The “Arctic Fox” skin gives Lucio a helmet with little fox ears, and a big fluffy tail where his dreadlocks would be; so this skin should really appeal to certain internet subcultures out there.

His armor reads “Snow Fox”, which could mean Lucio has picked up a sponsor between now and 2016, when he last had a winter skin, who got him some cool new gear with which to shred the slopes.

Level up your sleet skills.

Powder up your game as ARCTIC FOX LÚCIO! :fox_face:

Even though he’s from Brazil, Lucio seems to be a major winter sports enthusiast, with two hockey and now two snowboarding skins, unless this is meant to be an outfit for some kind of futuristic winter rave, which also makes sense.