Formerly a pro player for legendary pre-OWL team Rogue, before moving to the Misfits team that eventually became Florida Mayhem, Reinforce officially announced his retirement from competition when he joined the Overwatch League analyst desk for Season One.

With both an immense amount of knowledge and a playing resume to back it up, Reinfore arguably had the most authority when it came to analysis of any member of the talent team, and quickly became very popular with fans.

To the disappointment and confusion of many, however, after Season One concluded it was announced that Reinforce would not be returning as an analyst for Season Two, seemingly not by his own choice.

In response, fans lobbied Blizzard to reconsider their decision on the matter, with over 2500 even signing a petition to re-sign him for the second season. 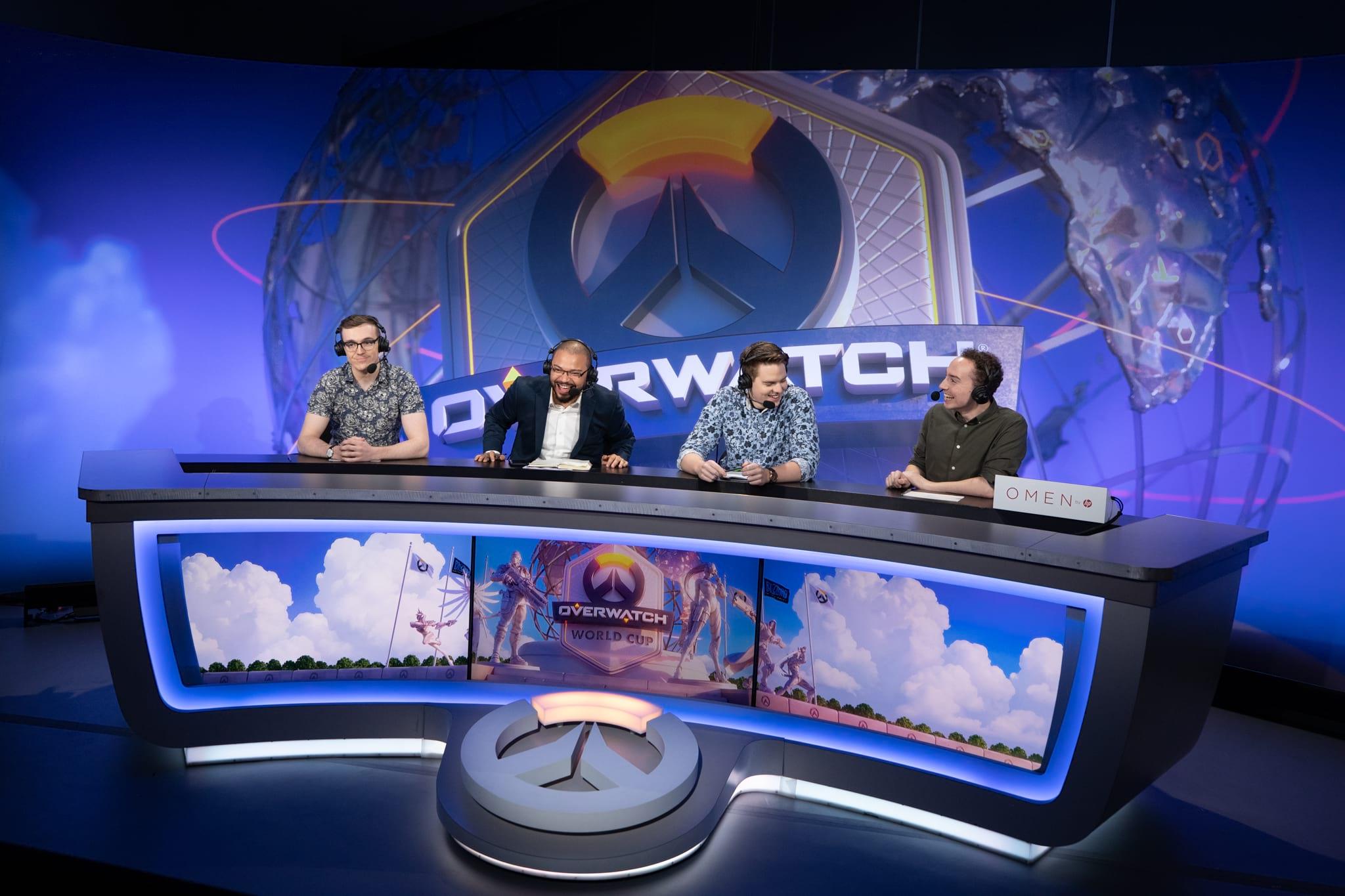 Reinforce was also part of the analyst desk for this year’s Overwatch World Cup.

Fortunately, it seems the requests have been heard. During an episode of the Overwatch League’s “Watchpoint” show, previewing the coming season, Nanzer suggested that fans hadn’t seen the last of Reinforce on the broadcast.

Nanzer raised the topic while speaking directly to fans – who he accurately predicted would at that moment be demanding “justice for Reinforce” in the Twitch chat – saying that the league was taking on board feedback. He later stated that “I just talked to Jonny the other day, we’ll see Jonny again some day.”

Reinforce wasn’t the only departure announced after Season One, with Alberto ‘Crumbzz’ Rengifo also revealing that he won’t return in Season Two. For his part, recent hints have suggested that he might return to the broadcast team for the NA LCS in 2019.

Season Two of the Overwatch League is set to return on February 14.

FIFA 22 Road to the Knockouts: All cards, how to get upgrades, how they work, confirmed upgrades