With Overwatch on its way to the Nintendo Switch on October 15 and rumors buzzing over an Overwatch hero joining the fray as a fighter in Super Smash Bros Ultimate, Jeff Kaplan has revealed which hero he would want in the game.

Speaking to IGN, the Overwatch game director revealed that Nintendo could use whatever hero they’d want in Smash Bros Ultimate, opening the doors for all sorts of possibilities.

“To the Smash Brothers team, whatever character you want, we love them all. They’re all our babies, you can have any single one of them. We have 31 to choose from,” Kaplan said.

As Dexerto previously reported, Blizzard devs have been open to the idea of an Overwatch hero making his or her way to Smash Ultimate. In an interview with Inverse, Blizzard producer Wes Yanagi said that while an Overwatch hero in Nintendo’s flagship fighter “would be an awesome thing to have” it was “up to Nintendo right now”.

Lead game producer Matthew Hawley echoed the statement in an interview with Eurogamer calling an Overwatch hero in Smash a fun idea, but “not something that’s up to the Overwatch team.” 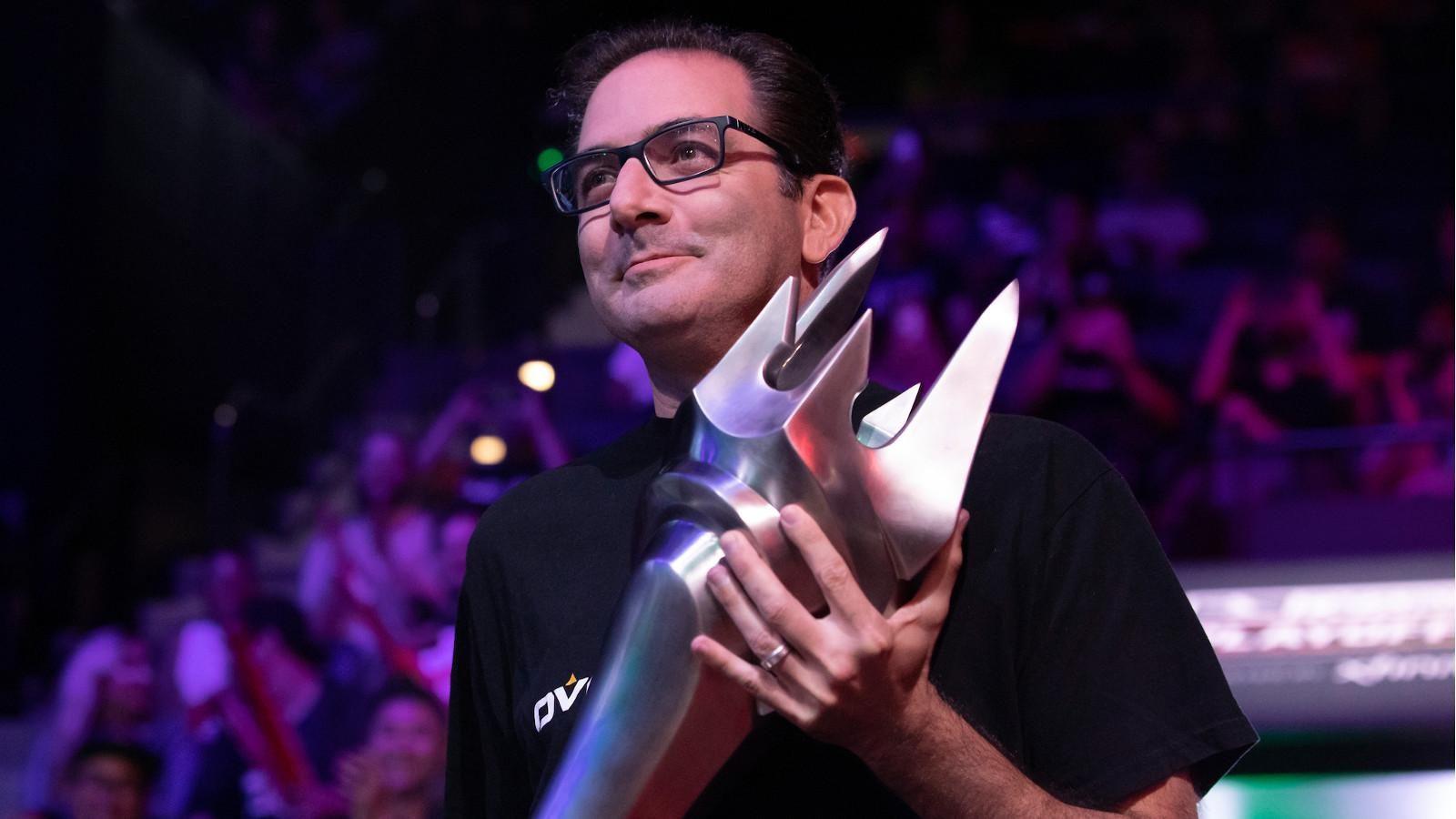 With Kaplan appearing to give the go-ahead to Nintendo, there’s no telling what they’d do. Luckily, however, there’s still a lot of room for new characters in Ultimate.

During a September 4 Nintendo Direct, it was announced at in addition to the game’s fifth yet-to-be-announced DLC fighter, Smash would be adding characters beyond the original Fighters Pass. 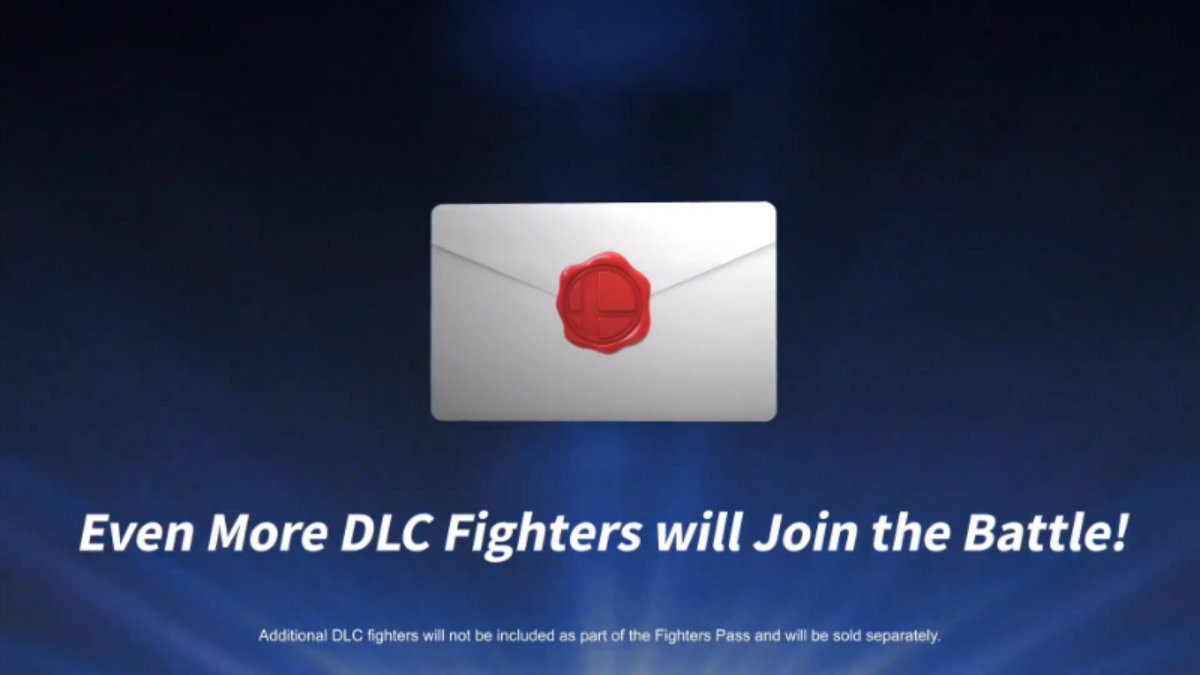 Nintendo revealed that more DLC fighters are on the way – could Tracer be one of them?
[ad name=”article4″]

If Kaplan could only get to pick one of Overwatch’s 31 heroes to be added, he said it would have to be Tracer.

“Tracer’s our girl, Tracer’s our mascot. She’d be my first choice,” he said. “There’s a lot of great runners up. I think a lot of people can immediately see Doomfist gameplay applying to Smash, but if it were up to me, I’d like to see Tracer.” 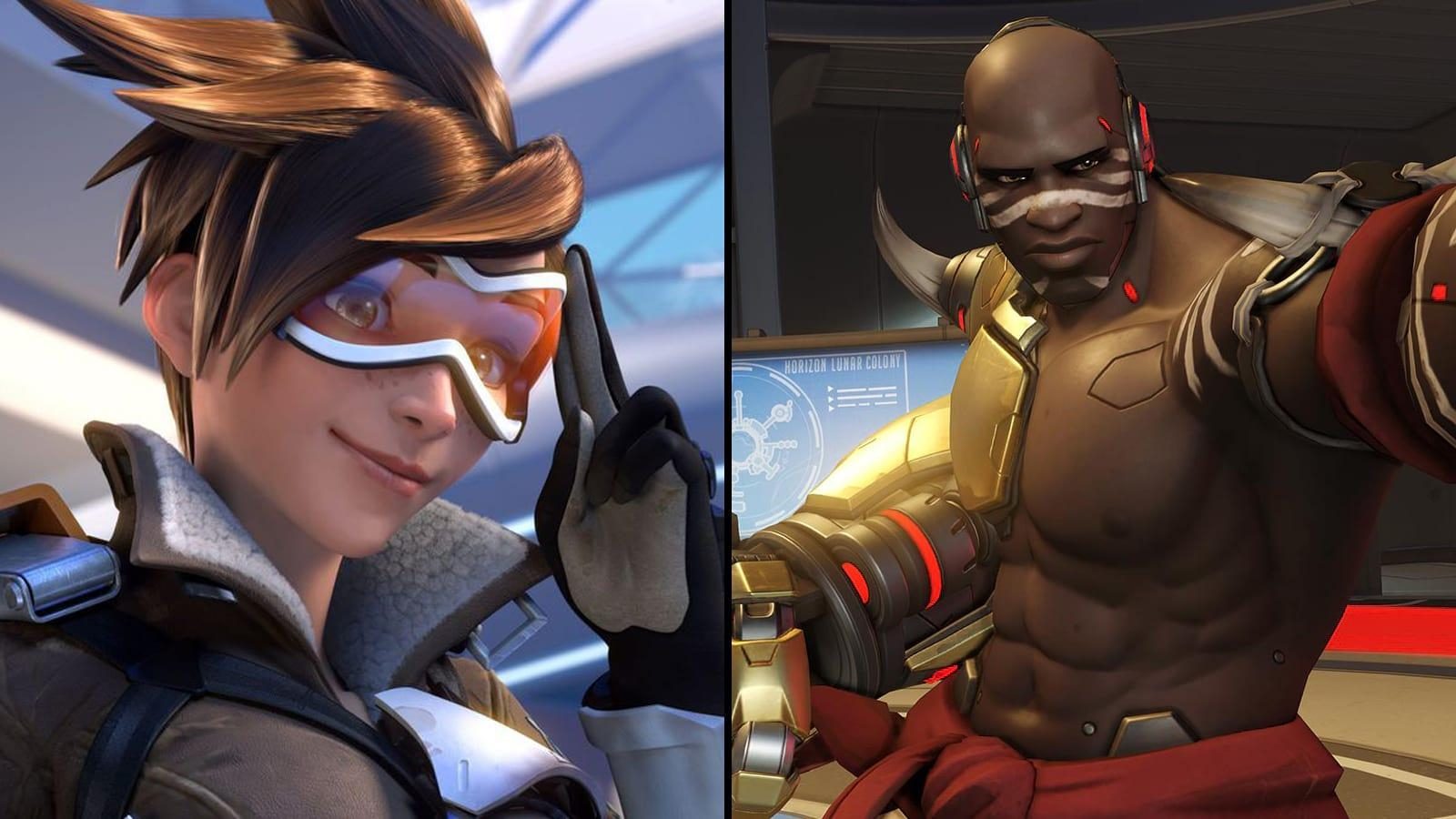 Doomfist and Tracer could work well in a fighting game like Smash.
[ad name=”article5″]

With Blizzcon right around the corner on November 1, it’s possible that we could be getting a reveal of Tracer in Ultimate and/or a long-awaited and rumored story-driven sequel to Overwatch.

In any case, the ball is in Nintendo’s court.