The January 9 Overwatch PTR patch brought a series of nerfs to Baptiste, Mei and Hanzo, a buff to D.va and a very big secret buff to Symmetra.

While it wasn’t listed in the patch notes, the time it takes from Symmetra’s Teleporter to be deployed and operational appears to be instantaneous now.

On the live client, there is a bit of a wait between the Teleporter being placed and when Symmetra and/or her teammates could pass through it. Now, on the PTR, she could very well have the fastest movement ability in the entire game.

Symmetra's TP received an undisclosed buff (probably a glitch?) on the PTR:

You can instantly use it to teleport, there is no animation / delay at all. pic.twitter.com/ikck1THFBr

As showcased by Team Ireland GM Andrew Bohan, there is no delay whatsoever. It’s also possible that this undocumented change could in fact just be a bug that won’t make it to the live game.

It’s worth noting that if this buff does make it to the live client in a future patch, it will be available for Season 3 of the Overwatch League. The question is: will teams make use of it?

What are the benefits of this buff?

Any Symmetra main knows how to Turret bomb. By placing three turrets on the ground, Symmetra can place her Teleporter over them, sending the life-draining lasers into the enemy backline for serious damage. 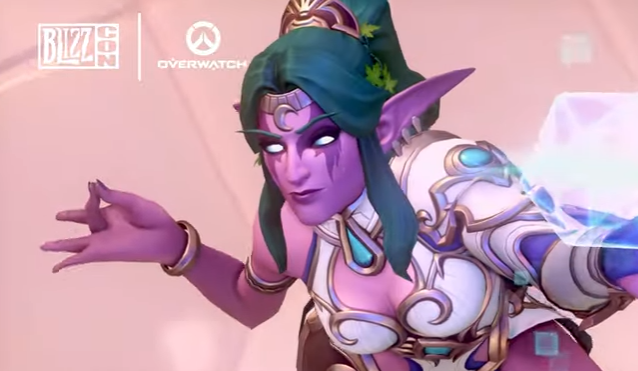 Symmetra may as well be using Instant Transmission.

With this buff to the ability’s speed, Symmetra’s turrets can be targeting the opposition before they can even react to the Teleporter getting placed down.

Additionally, any Sym who coordinates with her team can really reap the rewards for similar reasons. The fact that the enemy would have little time to react to the object getting placed can mean your whole team can drastically change positions in the blink of an eye.

Normally teams can react to the Teleporter can anticipate the play a Symmetra is trying to make, but now, it becomes a bit more difficult to deal with. For instance, on the live patch, a Hanzo could go through it and try to land a headshot on an enemy before teleporting back out. The opponents, however, would have time to react. 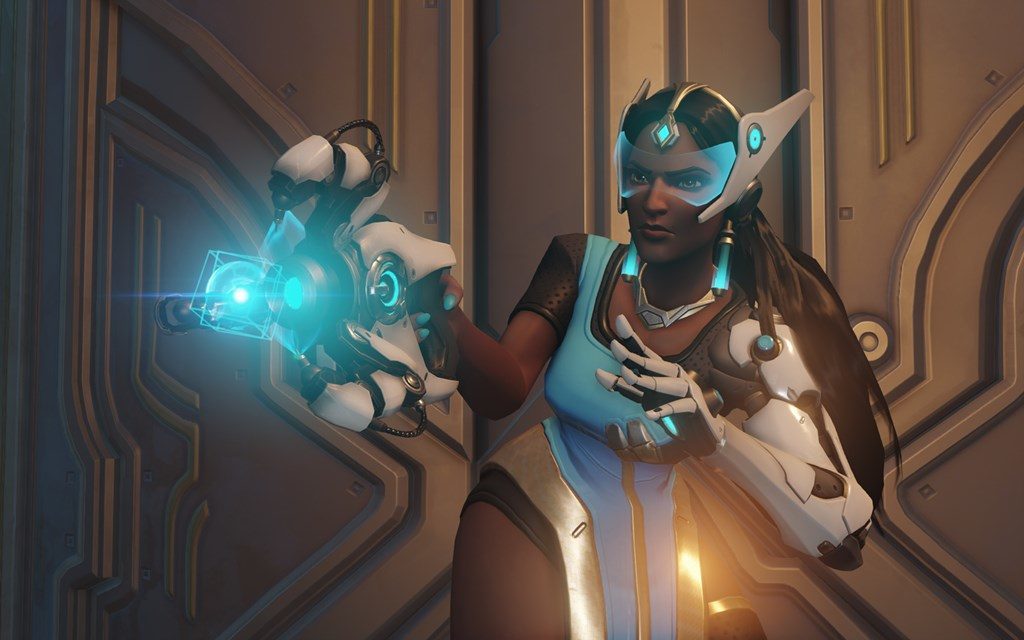 Could Symmetra become meta with this buff?

Now, the Hanzo can get into the backline before the enemy can even turn around, confirm a kill and hop back out. There’s a lot of new possibilities that this change could lead to, but it really depends on whether or not this change was intentional.

So far, the developers haven’t addressed the change, but even if it is a bug, it’s possible the devs may consider it a welcome addition and decide to keep it in.

Symmetra mains should definitely be keeping a close eye on this one.