Crafty Widowmaker spot on Numbani can surprise enemies from afar

A crafty Overwatch player has discovered a new ledge for Widowmaker’s on Numbani, giving the sniper long sightlines onto Point A to surprise enemies from miles away.

Widowmaker’s excel with the element of surprise. Being able to change up where you snipe from gets you a step ahead of your enemies, forcing them to check every corner they walk past.

However, this new spot puts you so far away from the action, enemies may not even see you, and you still boast clear sightlines over the major chokepoints. 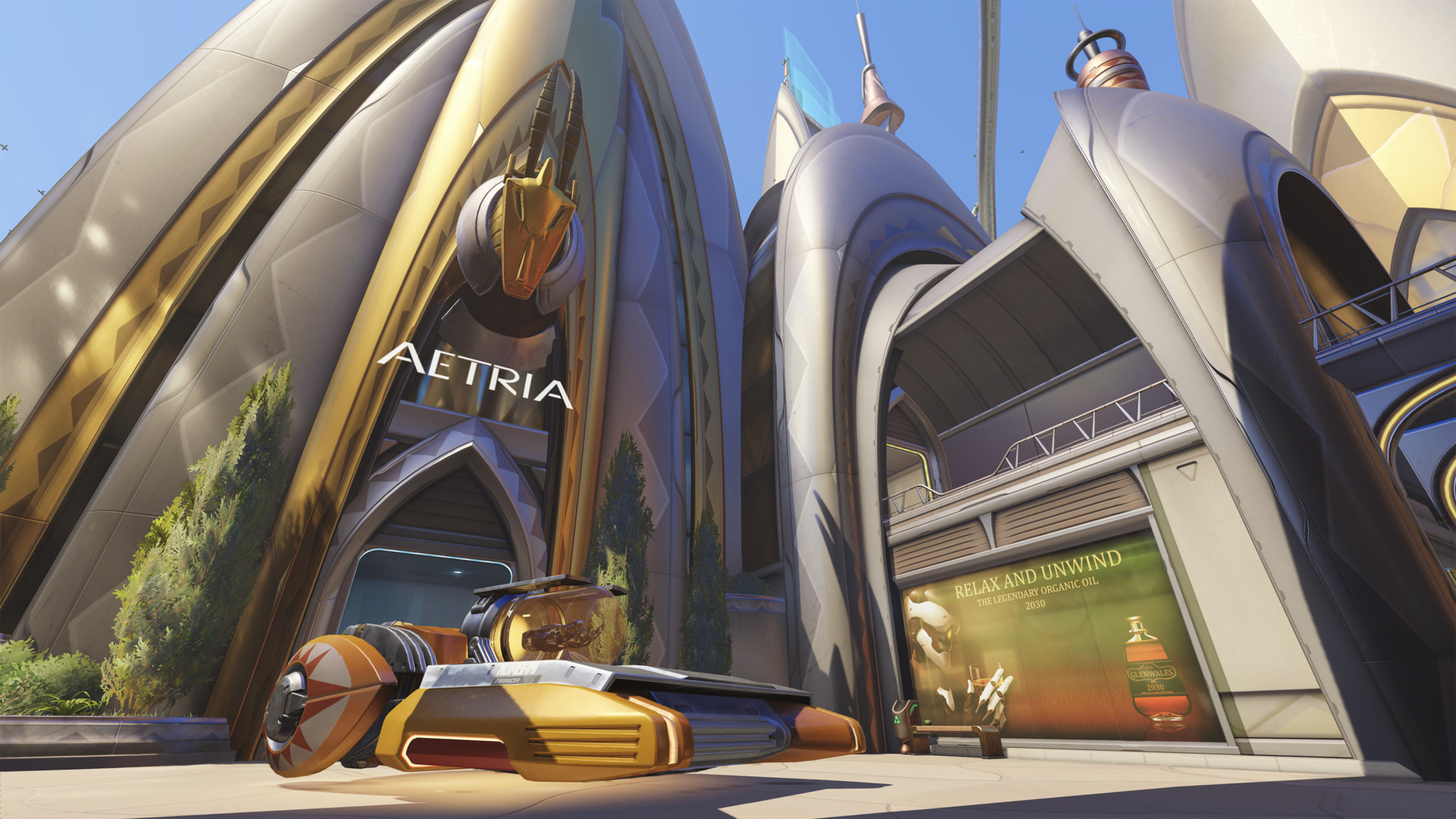 Make use of this unusual Widowmaker ledge on Numbani before it gets patched out.

Reddit user ‘IAmDawk’ shared the spot on the Overwatch subreddit, which gives players a nice angle down onto Point A of Numbani.

Coming out of the defender building by the ledge, she grappled up over the abyss onto an invisible ledge. From there, she could fire freely through the trees to get players as they pushed onto the point from the major chokepoints.

The sightline also gives you the ability to pick players taking the wrap-around loop on the outer edge of the map, either retreating for the big health pack or looking for a new angle of attack.

Just made use of this spot on Numbani! from Overwatch

IAmDawk did manage to find a pick in the clip they shared, showing off that you can find some good kills from the ledge.

However, the spot is likely unintended, and could be patched out soon. The ledge is basically off the map, and given that it’s only on that window of Numbani, it’s sure to just be a pixel or two hanging over that Widowmaker could make use of.

It’s also not really strong in a competitive setting. It leaves the Widowmaker exposed with only one route of escape — grappling to the platform. However, it can still catch enemies by surprise if used once or twice in a game. 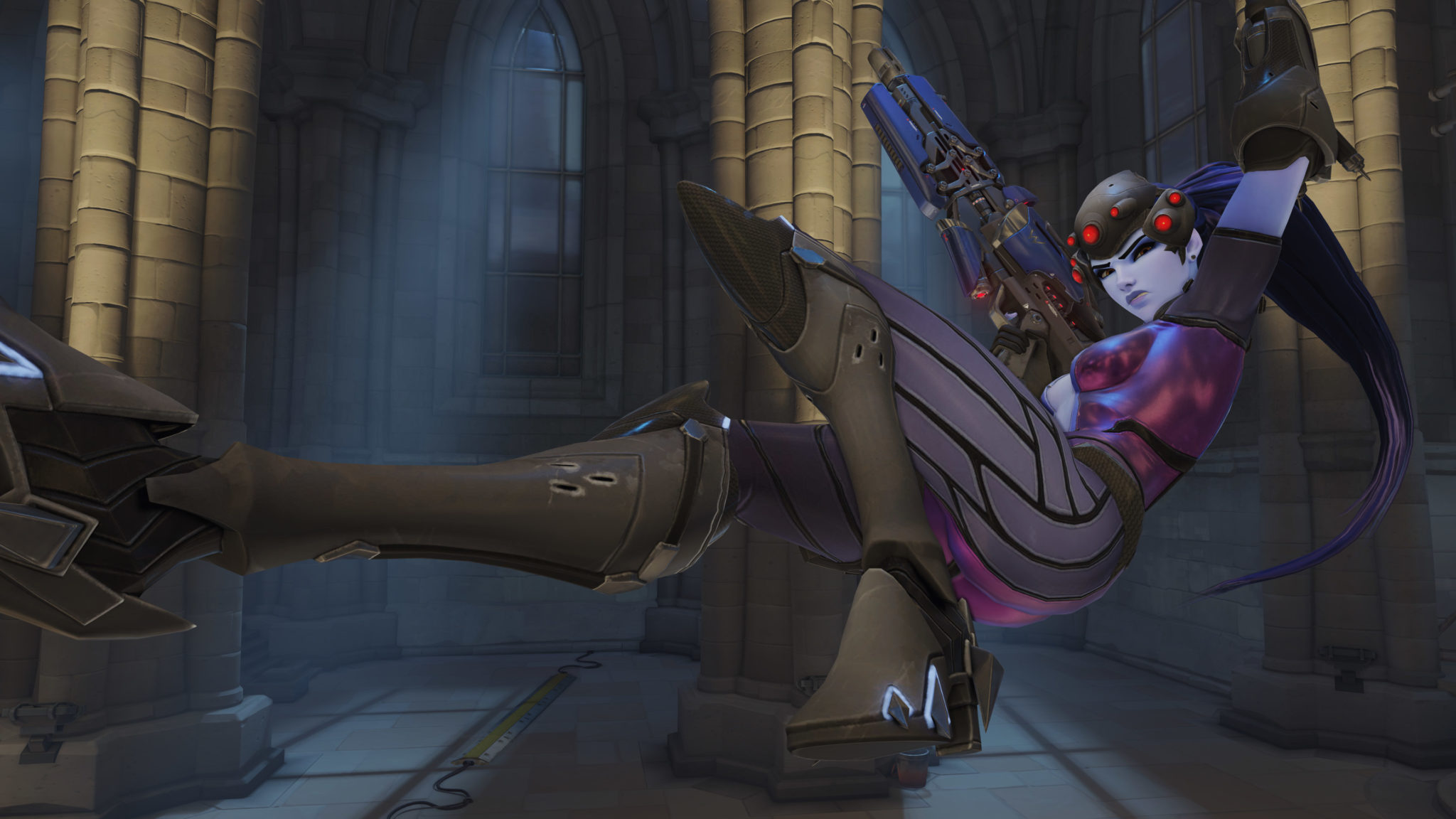 Use Widowmaker’s Grappling Hook to its full effect to reach this spot on Numbani.

Taking this slot into quick play could prove to be successful, where players might be a little less cautious with checking all the angles. Given how far out of the way this spot is though, it will take a keen eye from the enemy to figure out why their team is dropping like flies.

If you are looking to change up your Numbani sniping spots from the old and dry, this new ledge could be your best friend for now. It works, it’s a bit different, and can catch anyone by surprise if used correctly.