A new Widowmaker Grappling Hook platform has been discovered on Volskaya Industries, giving defenders a whole new angle to get on top of the attackers heading into the second point.

Widowmaker’s Grappling Hook is one of the most versatile movement abilities in Overwatch. You can use it to get into small nooks around the map, jumping from ledge to ledge to force enemies to check every corner.

While there’s been some ridiculous pixel angles in the past, this new one on Volskaya Industries will be a real boon for defenders looking to take down attackers as they roll onto the second point. 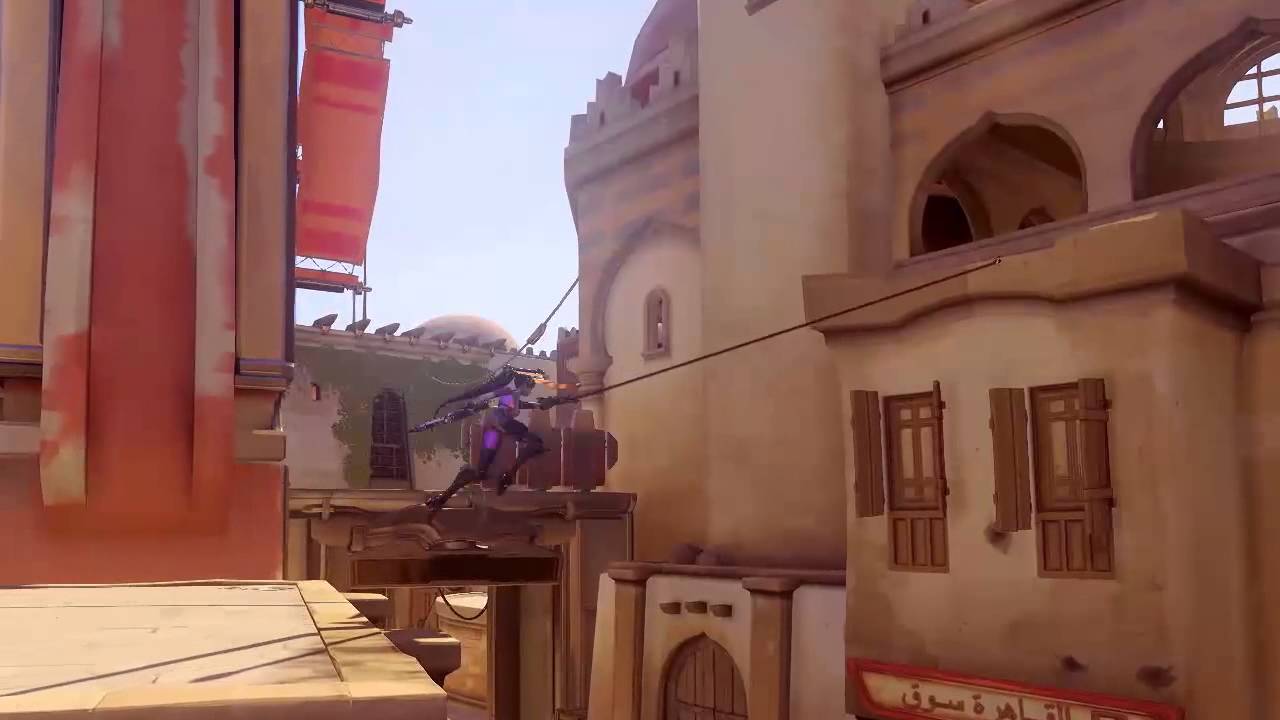 You can get into some sneaky spots with Widowmaker’s Grappling Hook.

‘VkOverwatchSchool’ shared the little ledge on the competitive Overwatch subreddit on December 24, highlighting how easy it is to get up and send your enemies packing.

Standing just outside of the doors of Point B, the Widowmaker grappled up into the far corner, above the little room on the right-hand side, facing towards the point.

From there, the sniper had a perfect angle onto their foes, and made light work of the enemy team funnelling through the point.

They managed to take down the enemy McCree and Mercy, before grappling back into his team once his position outside was compromised. The retreat path is a bit sketchy, but doable if you pick your battles.

It’s a bit different to just standing on the rotating platforms near the water’s edge, or by the elevator as you enter the point, but as a sniper, unpredictability in your positioning can win you games.

Although, as interesting as the spot looks, it’s not that practical. The angle you get is a bit limited, and it’s dangerous once you get found out. It’s definitely a spot you can use once a game before the enemies catch on, but too many times will hurt your team more than help.

Like other skybox platforms in Overwatch, it’s likely this will be patched out in the near future in either a hotfix or Patch 1.44.

In the meantime though, be sure to look up into the corner on Volskaya to make sure there aren’t any pesky Widowmakers holding the line from above.