Production on Overwatch 2 is well underway, and with it, a lot of new jobs have opened as Blizzard develops the sequel to its hero shooter. Some of the postings even hint at what we can expect to see when the new game launches.

There are a total of four noteworthy positions that have been listed, with descriptions that hint towards new heroes, maps and modes.

Firstly, the “Game Designer” listing states that as part of the role’s responsibilities, the individual will “work with team leadership to design and implement new game modes and other game systems.” 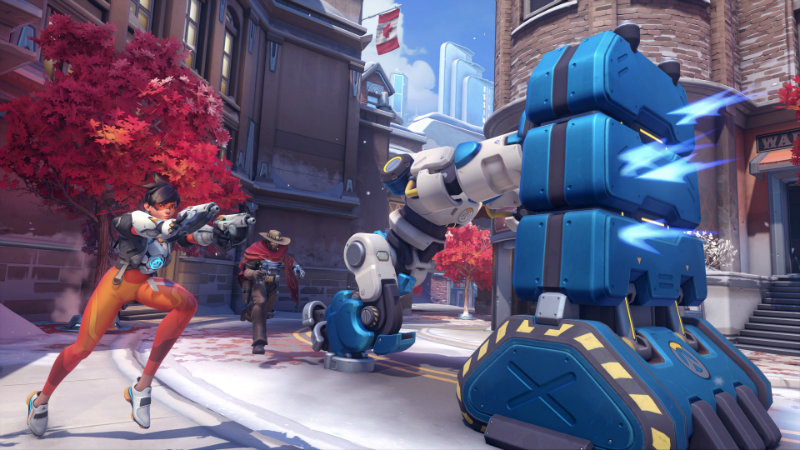 Will Overwatch 2 have even more modes besides Push?

Basically, according to this job description, Overwatch 2 could be looking at adding more new modes than just ‘Push,’ which was revealed at BlizzCon.

As we previously reported back in January, in an interview with Kotaku, Overwatch Director Jeff Kaplan claimed the team was “always working on new modes” – however, they very rarely would be balanced, and as such, don’t make it to the live game.

Now, it would seem like Blizzard is really trying to make new modes a success and breathe more life into the title.

Of course, this doesn’t mean that Overwatch 2 will definitively have multiple new game modes, but they would certainly be a welcome addition to the franchise.

On the hero front, two job listings suggest that multiple new characters are in development. Jeff Kaplan had stated that Overwatch 2 will launch with multiple new heroes, albeit less than the amount introduced when the original title was released.

Overwatch heroes are getting new looks for the sequel.

According to the “Concept Artist” listing, the employee will “develop character concepts and skins including character sheets, movement studies and detailed breakouts for equipment and weapons.”

Blizzard is also looking for a “Senior Outsource Supervisor” who specializes in characters. Part of this job would be developing character models and implementing assets into the game engine.

It will be interesting to see what else Blizzard has in the works for Overwatch 2, and to witness exactly how the company will evolve the game going forward.