Overwatch League coach Molly ‘Avalla’ Kim has claimed that one team she had applied for dismissed her due to the fact its players said they didn’t want a female coach.

Speaking with Blake Panasiewicz, Kim recalled how she had interviews with five different teams before she was picked up by the Washington Justice, becoming the first-ever female coach in the league. (Timestamp 39:30 for mobile viewers)

She noted how one thing she liked about the Justice was how quickly she was offered a contract, but with other teams, there would allegedly be a two-week gap from an interview opportunity and a tryout, making the process long and awkward.

Avalla went on to reveal that one team she had wanted to work with had gotten to a point where they were apparently discussing contract details, but the team told her, “sorry, but our players don’t want female coaches.”

At that point, Avalla was so sick of the long waiting process that she signed with the first team that offered her a contract.

She went into further detail later on the types of interview questions she would get when applying for teams. According to Kim, teams would ask her about having extra expenses while traveling as a female. 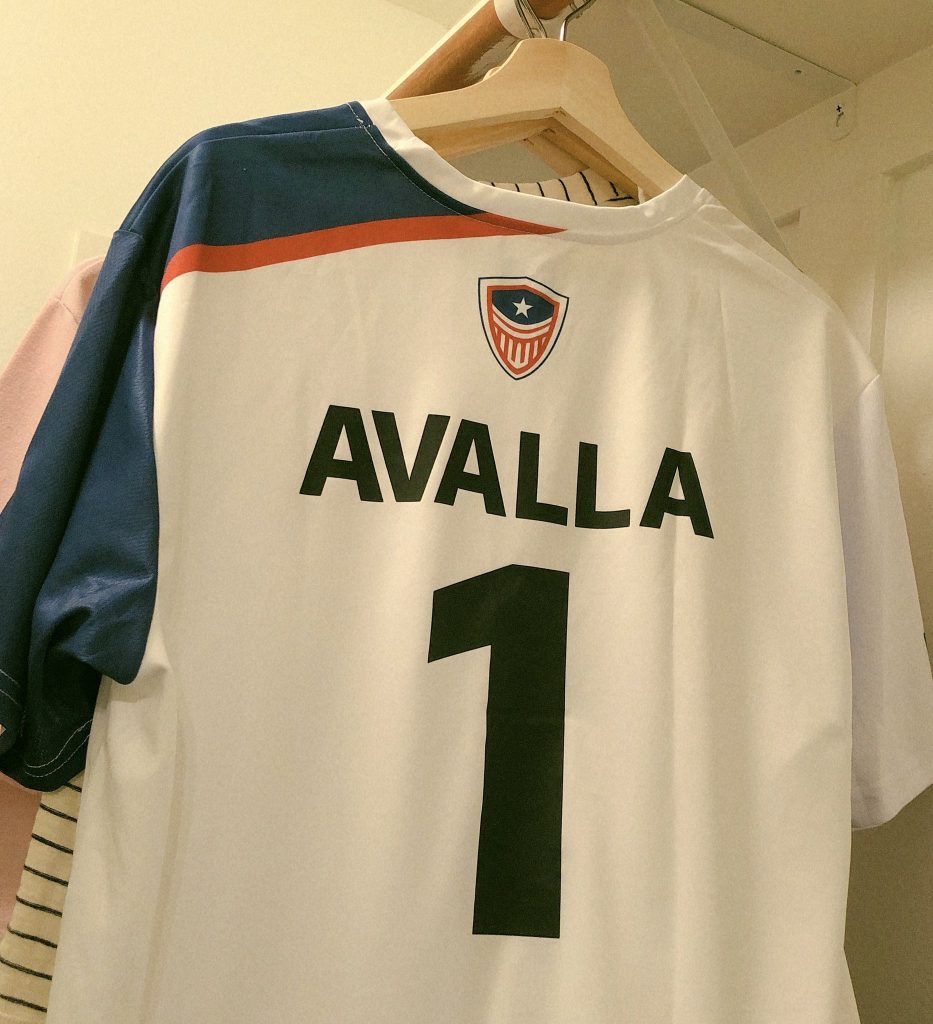 While Kim didn’t say what team asked her about travel expenses or which team’s players didn’t want a female coach, it’s certainly a bit of a black eye for the league, especially how it has taken it upon itself to celebrate diversity during events.

Avalla did, however, further claim that many other teams she spoke to didn’t ask questions related to her gender. 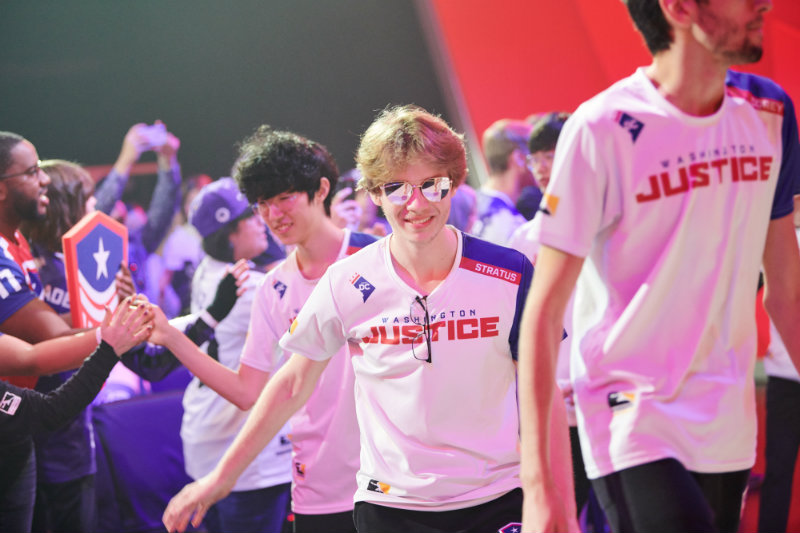 The Washington Justice had some growing pains as a Season 2 expansion squad.

As of December 4, Kim is still in the process of looking for a team for the 2020 season.

While the Overwatch League is dominated by males, it isn’t entirely made up of men. Se-yeon ‘Geguri’ Kim became the first female to join the league when she was signed by the Shanghai Dragons early into season one. In addition to the Justice signing the league first female coach in Avalla, on August 15, 2019, they announced Analynn ‘Bawlynn’ Dang would be the General Manager.

In their first season in the Overwatch League, the Justice finished 17th overall out of 20 teams in the regular season. However, the team closed out the regular season with an impressive 6-1 record when the meta shifted to role-lock in stage 4. Prior to stage 4, the team won a total of 2 matches throughout 21 games.