After a less than stellar first season in the Overwatch League, the Washington Justice have named Team USA GM Analynn ‘bawlynn’ Dang as their new general manager.

In a fitting move given her history, the former Los Angeles Gladiators Community Director bawlynn will be the Justice’s GM in the 2020 season, the team announced on August 15.

The Justice said that Dang’s experience within Overwatch esports will be instrumental in adapting the team to the league’s new home and away format in season 3. The US capital is scheduled to host five home events – the most allowed by any team. 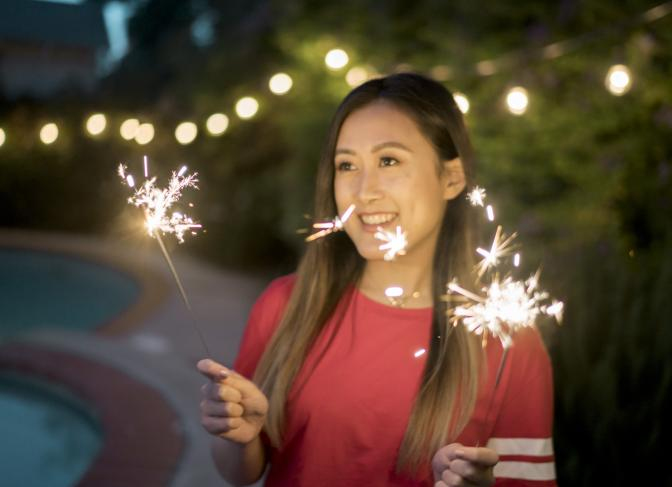 “When growing an organization, it’s essential to invest in cornerstone talent that you can build around,” Grant Paranjape, VP of esports business at Washington Justice said. “Analynn brings an undisputed wealth of game knowledge and organizational expertise with her to the role of GM, and is the perfect addition to the Justice moving into the new season.”

Bawlynn is up to the challenge that awaits her. “The red, white, and blue colors of the Washington Justice feel like home to me as the General Manager of USA’s Overwatch World Cup team,” the freshly-named GM said.

“My insights and experiences from working with past organizations mean that I’m set up to build on the Justice’s undefeated Stage 4 performance and carry it into the 2020 season. The team is finally living up to its potential with role lock changes, and I am excited to take this momentum and amplify it.”

While the Justice failed to qualify for the regular season playoffs, they have benefited from the new role lock 2-2-2 changes and are currently undefeated in Stage 4, boasting a 5-0 record with two matches remaining in the regular season.

Dang is not the first female general manager the Justice has had. Prior to leaving the team in 2019, Kate Mitchell served as assistant GM and helped recruit players and coaches to the squad.

She is also the second female GM to be named in the third week of August. Earlier, Toronto’s Call of Duty franchise revealed that Dominique ‘wi5dom’ Gelineau will be the team’s general manager to kick off the inaugural season. 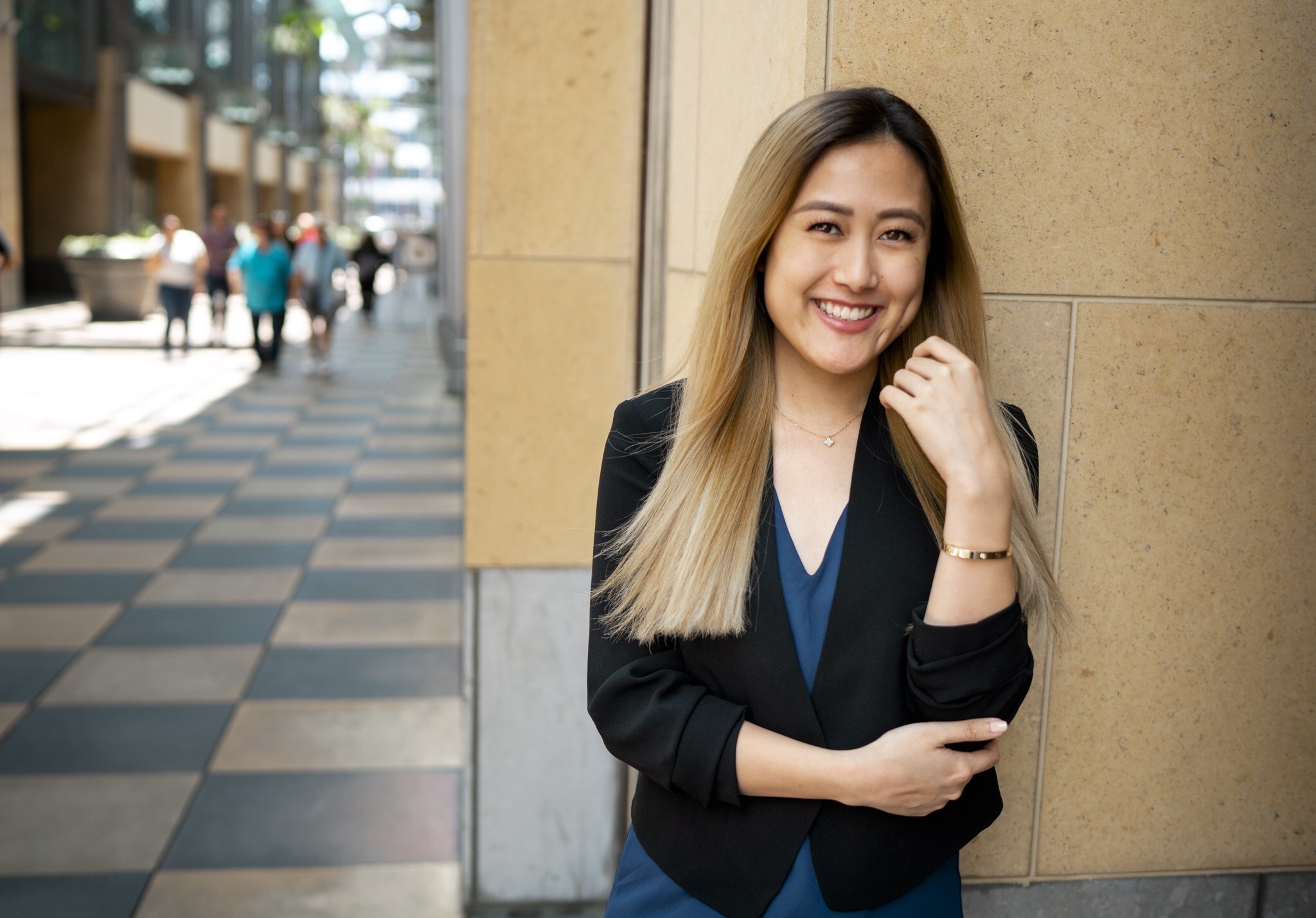 Analynn is the general manager for Team USA in the Overwatch World Cup.
[ad name=”article5″]

The Justice will continue their quest for an undefeated stage four on Friday, August 16 when they take on the Atlanta Reign at 4:00 PST.

Washington will play their final game of the season against the Paris Eternal on Sunday, August 18. That match has an estimated start of 4:45 PST.