The Overwatch League are stringent in monitoring player behavior, from game day to online. Players have been suspended for account boosting, account sharing, toxicity, and not following proper game day procedure.

Vancouver Titans player Fissure is the latest player to receive a punishment from the League, after he leaked the announcement of role lock on his exit out of the game’s scene earlier in 2019. 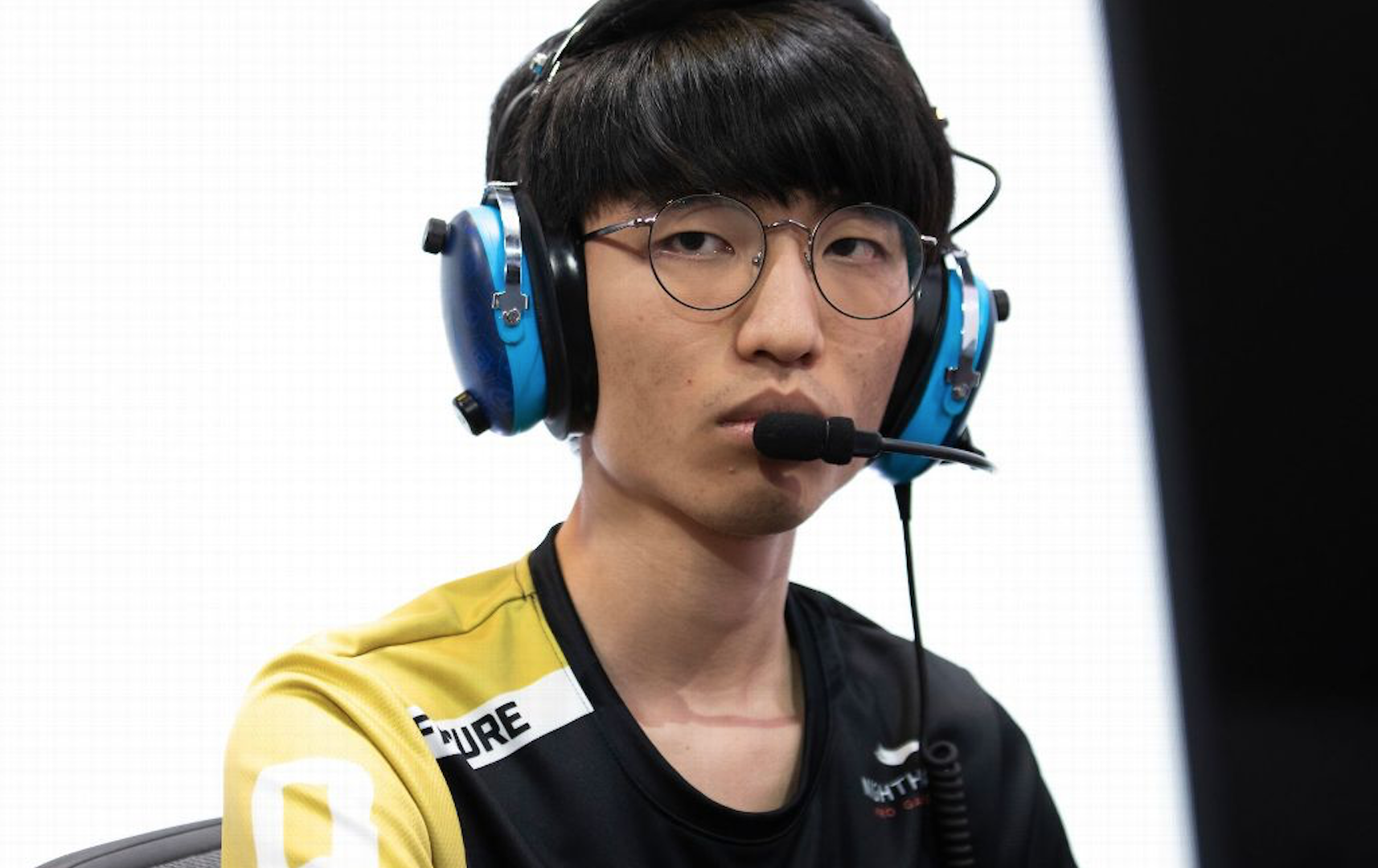 Fissure has been handed down a fine for “leaking confidential league information.”

Fissure’s punishment was handed down on November 26 and listed on the 2019 OWL Player Discipline Tracker. He was fined $3,000 for “sharing confidential league information.” It’s the first punishment of that kind handed down within the Overwatch League, and the biggest fine.

While Blizzard has not elaborated on the exact details of what was shared, it’s likely to be tied to Fissure leaking details of the Overwatch League role lock plans for Stage 4 2019.

The then-retired player had stepped back from playing duties with the Seoul Dynasty, before going on stream and confirming that the Overwatch League would be implementing a 2-2-2 role lock from Stage 4 onwards.

The introduction of role lock was the worst-kept secret in professional Overwatch. Rumors started circulating of the two-DPS, two-tank, two-support locked team compositions as early as February 2019.

After Fissure’s leak on June 26, more leaks came through from official sources. The Watchpoint pre-game show for Overwatch League confirmed the introduction of role lock on July 18, days before it was officially announced by Blizzard.

Fissure recently signed a deal with the Vancouver Titans for the 2020 Overwatch League season, with former main tank Park ‘Bumper’ Sang-beom departing his long-time teammates. His entry back into the League likely brought on the punishment.

It's official. Please help us welcome Fissure to the Vancouver Titans! We're excited to see some ground breaking plays from this legend. #ForceOfNature pic.twitter.com/KRqzWyI6rC

Fissure will be able to play for the Vancouver Titans in their week one match against the Los Angeles Gladiators on February 8, 2020. It’s tipped to be a grudge match for the main tank, who was on the Gladiators for the first half of 2019.

You can follow all of the off-season moves with our OWL 2020 roster tracker.