The Hangzhou Overwatch League team, which has yet to officially reveal it’s branding, is already seeing backlash from fans who are ridiculing the team’s leaked logo from earlier in the week.

Chinese Hangzhou fans took to the NGA forums to beg their team to reconsider their logo, which was revealed to be a finger gun surrounded by an electric looking cloud.

The comments were posted already translated by user maywind on the Competitive Overwatch subreddit.

One fan said the logo would be bad news for merchandise sales “It looks like the logo was already approved by the league. It may be too late to change. Whoever the fuck agreed to this logo is gonna get all the blame. Team image is one thing, but no one will want to buy the merchs.”

Another fan even went so far as to say the logo looked like it was made in Microsoft paint, “It’s so embarrassing! If this logo gets released, foreigners are going to think Chinese people only use DOS as their main OS.” 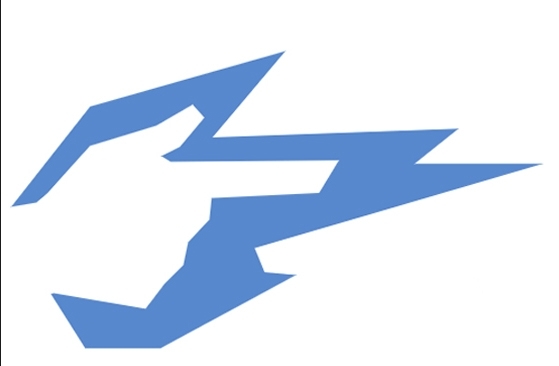 The logo for the Hangzhou Overwatch League Team leaked earlier in the week.

One fan managed to remain optimistic though, and chimed in “I can’t wait to buy Hangzhou’s gloves when they sell them as merch.”

Earlier in the week the logos for new Overwatch League teams from Paris, Guangzhou, Chengdu, Hangzhou, and Washington were leaked on Reddit.

Guangzhou and Paris’s logos were confirmed to be the same as the leak, which caused Hangzhou fans to worry about their team’s branding.