The next major Overwatch update will require a full reinstall

Overwatch’s next update is apparently going to be a big one.

Blizzard have announced that for the game’s next major update, players will actually have to fully reinstall Overwatch.

The next big patch is expected to introduce new hero Ashe to the live servers, as she’s currently being tested on the PTR.

It sounds like the next update will do more than that, however. Blizzard is apparently making “fundamental changes” so significant that they can’t simply be patched over the game but will require a full reinstall to take effect. 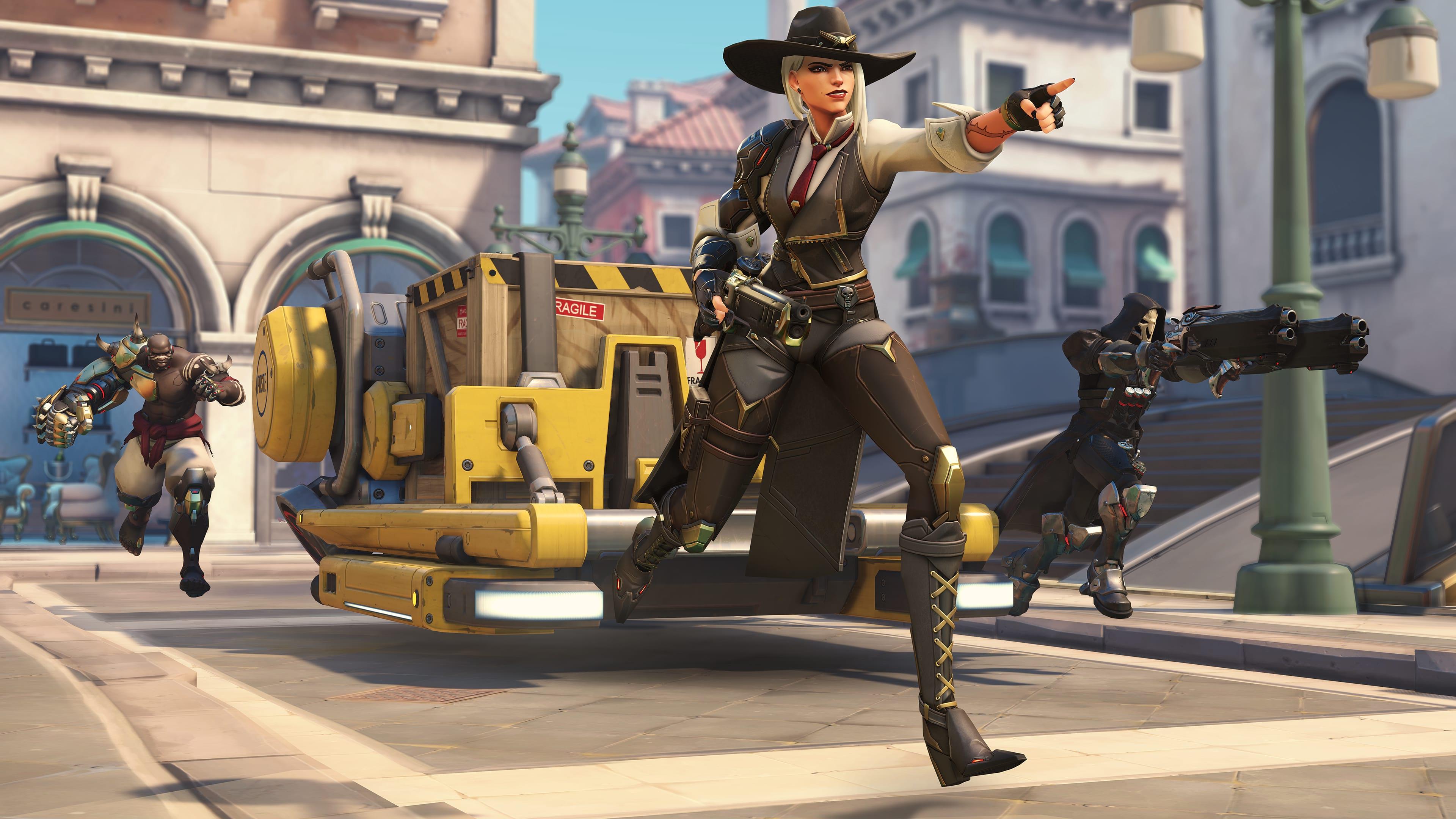 Ashe is the 29th hero to join the Overwatch roster.

A post on the official Overwatch forums explained the reasoning for the reinstall.

We wanted to get ahead of this early and let you all know what to expect with our next big patch. We don’t currently have a release date/time with this, but will update this thread once we do.

The next major patch will have some pretty fundamental changes to the game client. The number of back-end changes we’re putting in is substantial enough that we can’t just patch over the current content efficiently. As a result, when the next patch comes out, the client will fully reinstall itself to handle these changes. We know that this isn’t ideal for people on metered connections, so hopefully this announcement helps you prepare for this coming update.

Thanks for your patience with this matter, and we’ll see you all in game!”

The precise nature of these changes hasn’t yet been revealed, and neither has a date – although based on historical trends, its likely that Ashe is due to reach the live servers on either Tuesday November 13 or Thursday November 15.