The recent release of Overwatch’s first official LEGO set got a lot of Overwatch fans excited, and now, new images of upcoming LEGO sets have been leaked by Youtuber Brayden ‘Ninjawhip’ Nelson. 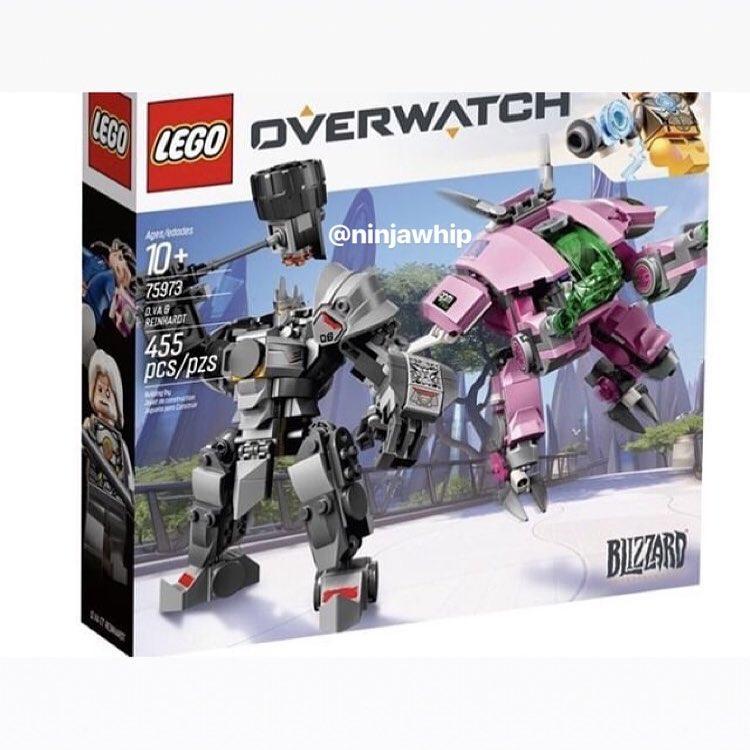 The sets are pretty varied and bring a lot of the Overwatch heroes to the world of LEGO, like McCree, Soldier, Tracer, and Reinhardt, to name a few.

There’s also sets for Hanamura, Watchpoint Gibraltar, and Dorado, three classic Overwatch maps that have been in the game since release. 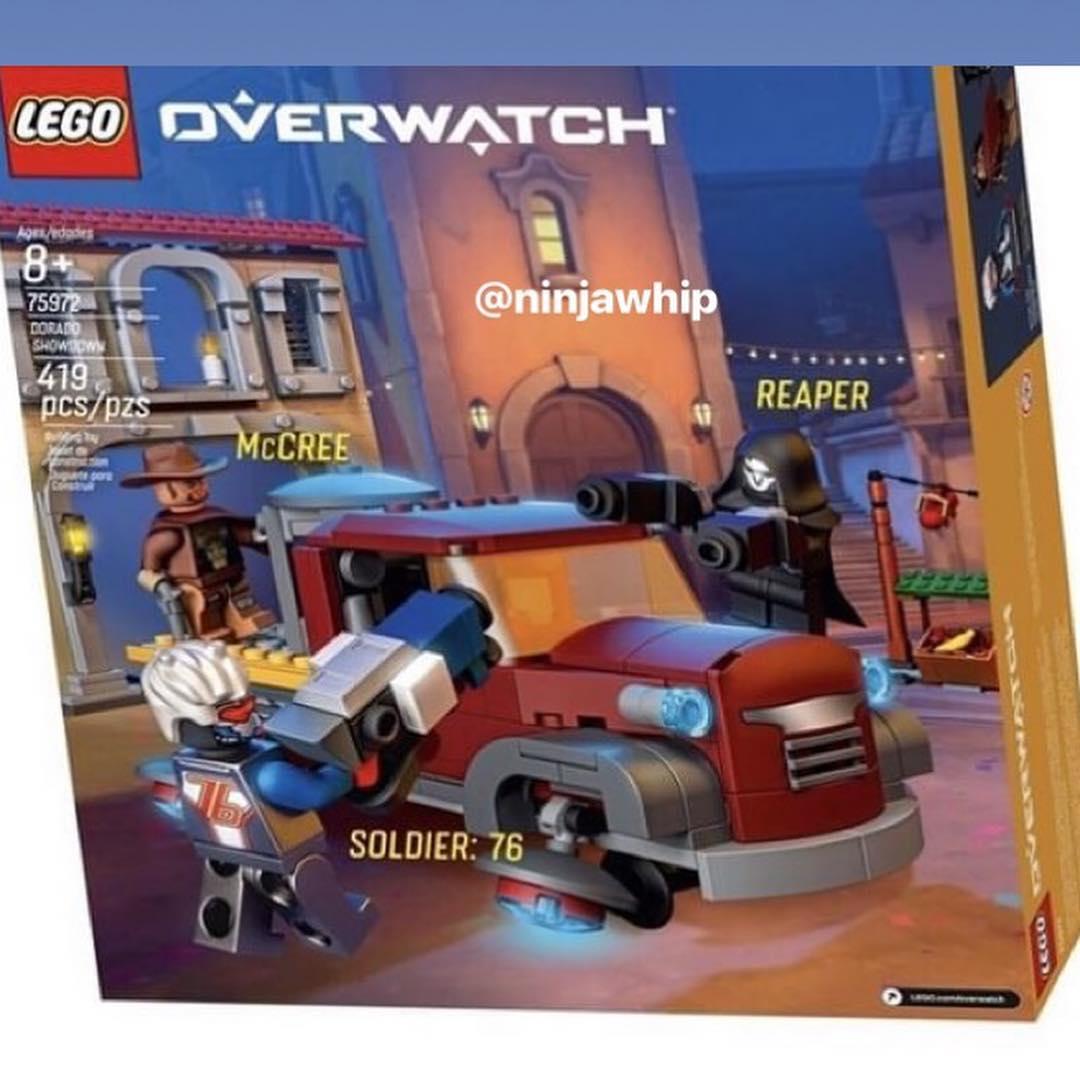 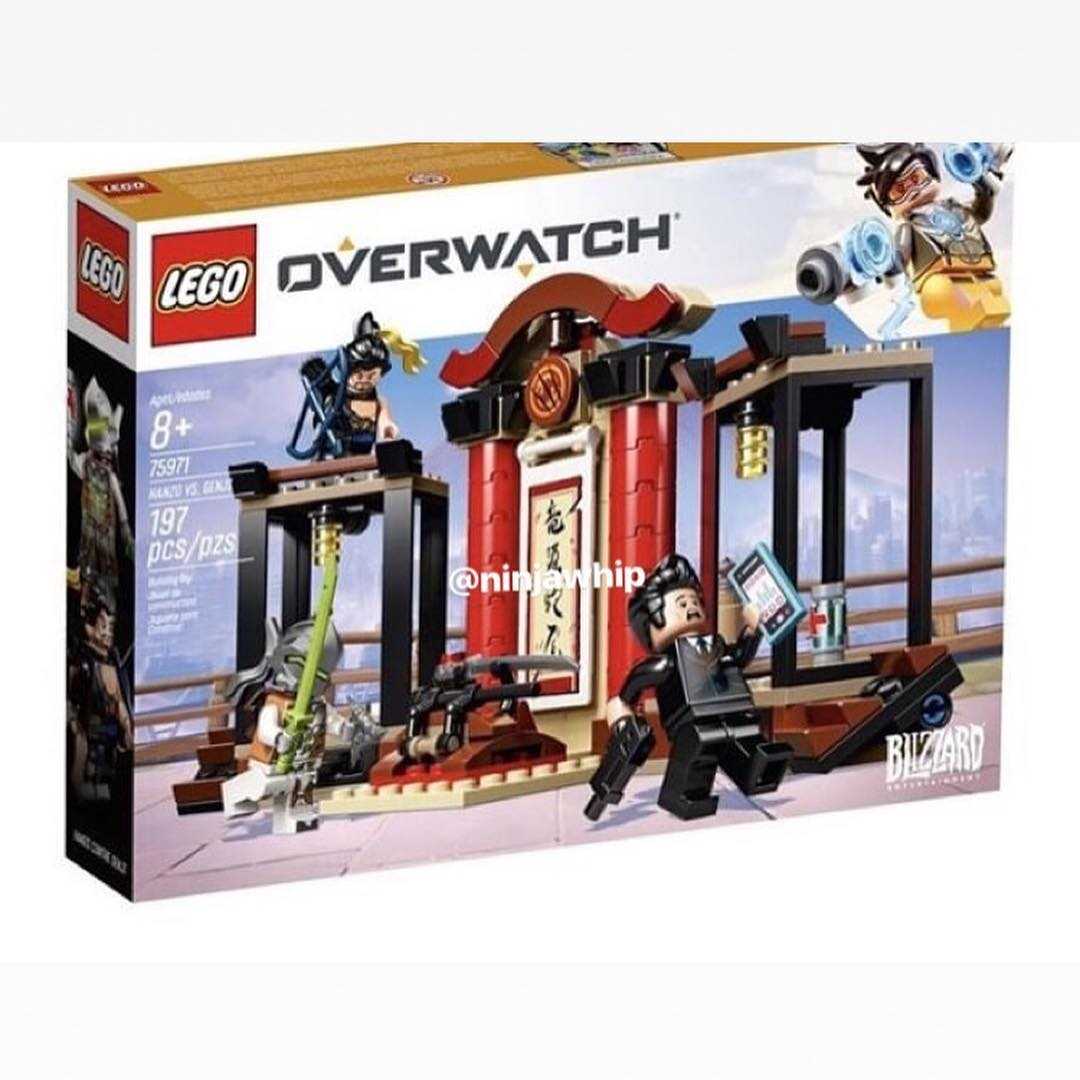 There’s also another Bastion set, and it seems to be a little more detailed than the first set released earlier this month.

There’s no information on when these sets will be available, but we can assume it would be sometime before Christmas, hopefully soon enough to give people ample time to buy them and have them arrive before the holidays. 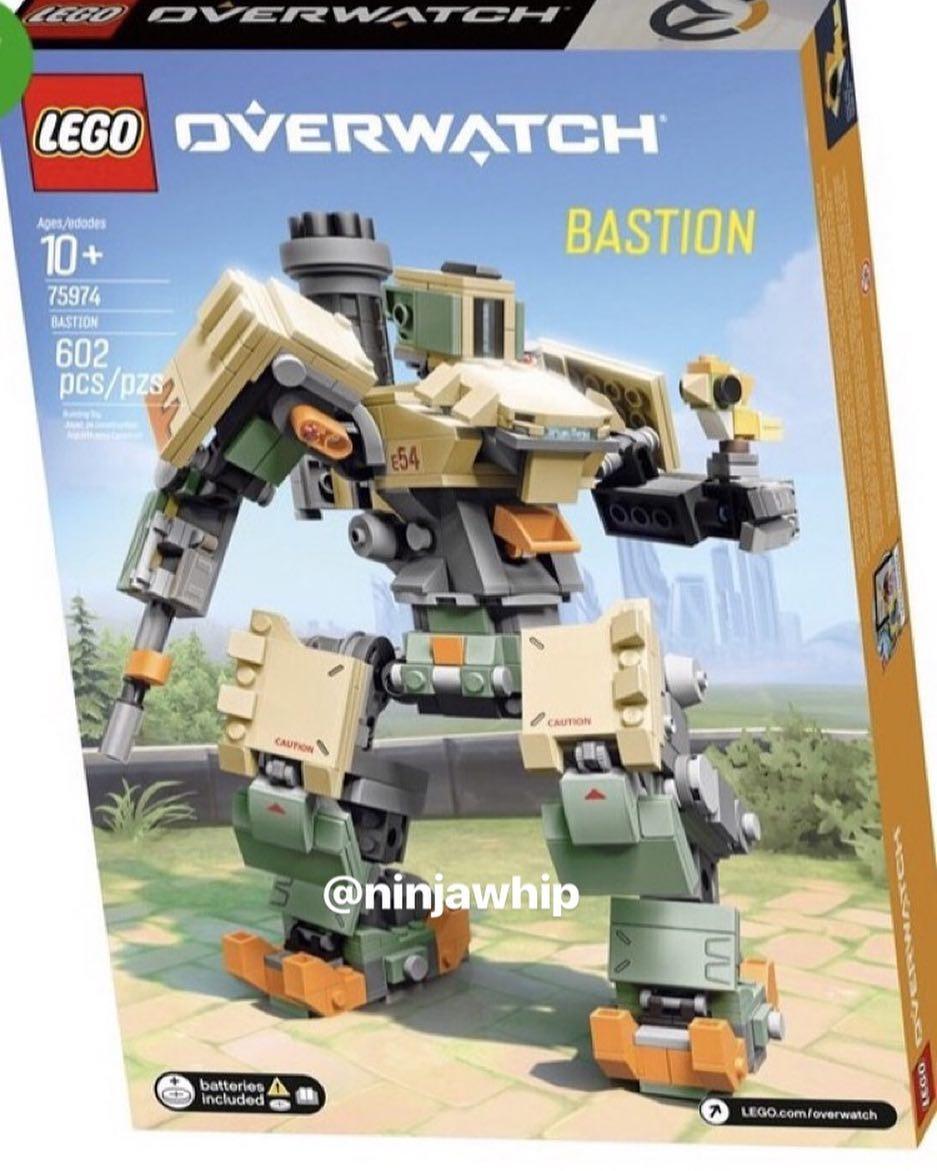 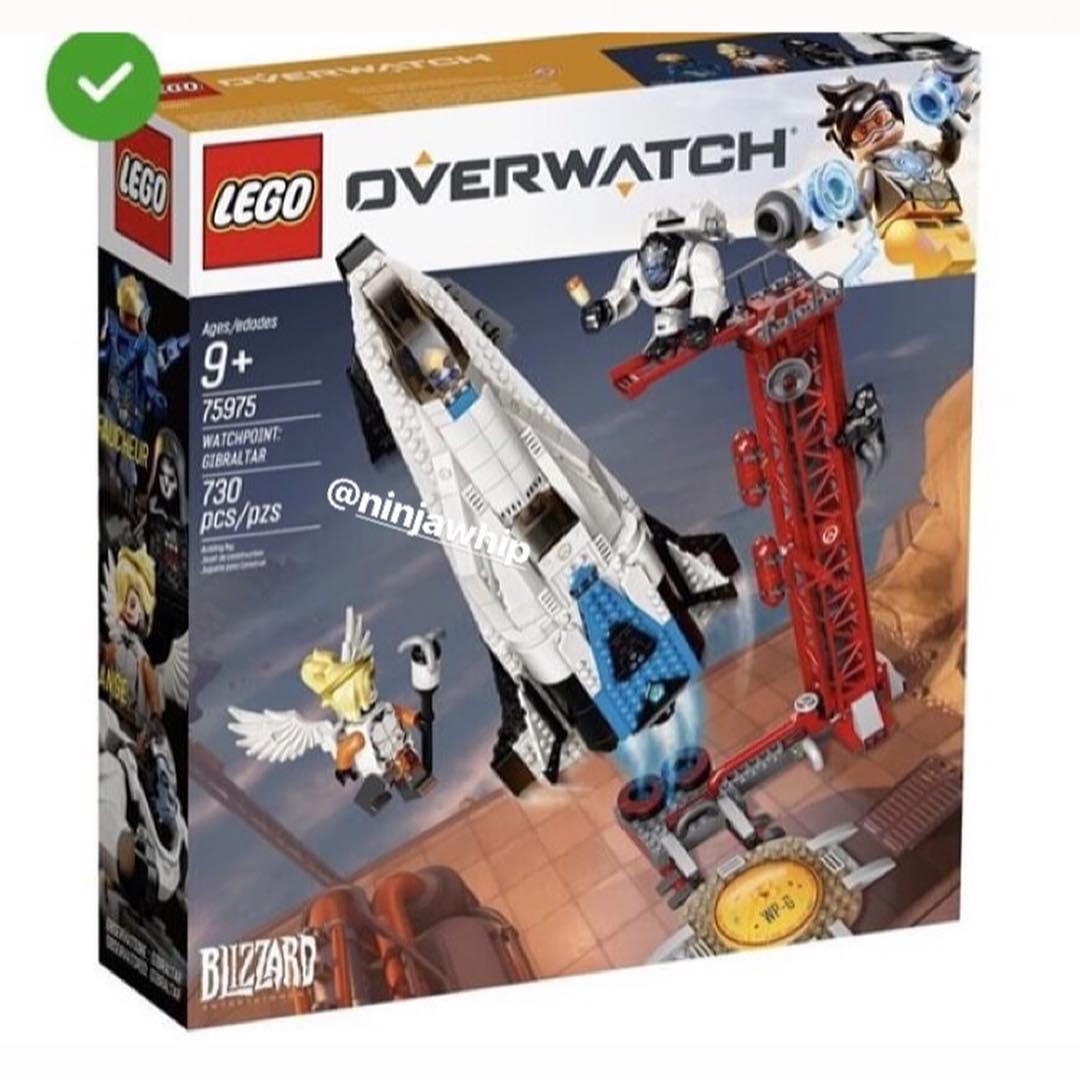 It’s unknown where NinjaWhip found these images, but at least now we know there are many more Overwatch LEGO sets headed into the hands of fans soon.

Leading up to the holidays, Blizzard has entered a full-on product blitz not just for Overwatch, but for all of their popular titles as well, like World of Warcraft, Hearthstone and more. 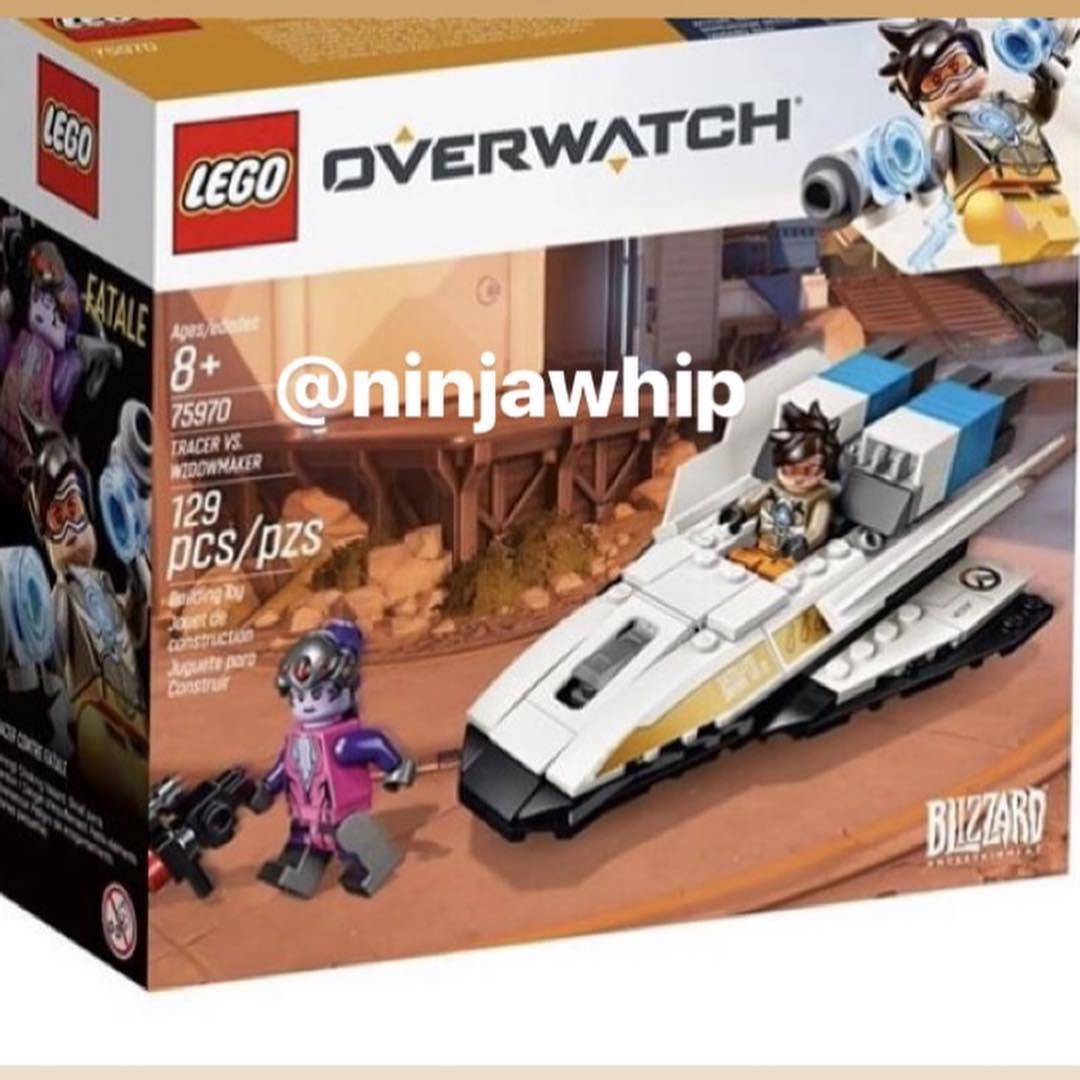