Artist and illustrator Ji Un Ki has created an amazing concept for Ashe and B.O.B. that turns the pair of Overwatch favorites into Harley Quinn and the Dark Knight.

Ashe and her Omnic butler/bodyguard B.O.B. have become fan favorites, ever since they were introduced at BlizzCon 2018.

Since then, the amount of art inspired by the pair almost seems to be endless, but Ji Un Ki’s creation is one of the best yet. 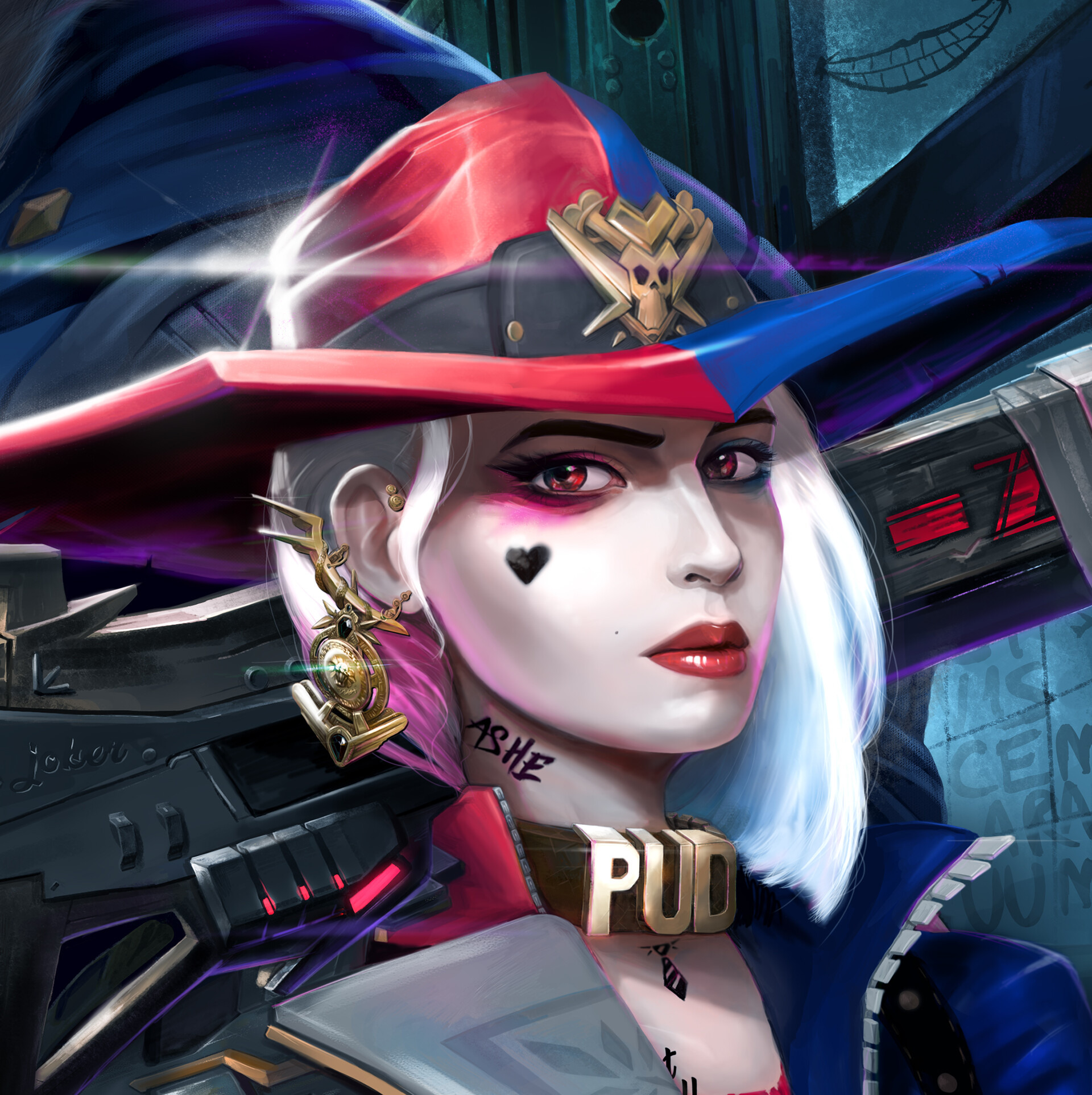 Ashe has been transformed into Harley Quinn, and all she needed was a new outfit and tattoos to make the switch.

Her Viper Rifle has been transformed into a weapon that looks a lot more like something Harley would wield, complete with a little Joker insignia on the gun’s stock.

B.O.B. as Batman might be the highlight of this concept though, the image of a large Omnic swinging from the rooftops and  fighting evil is just too funny. 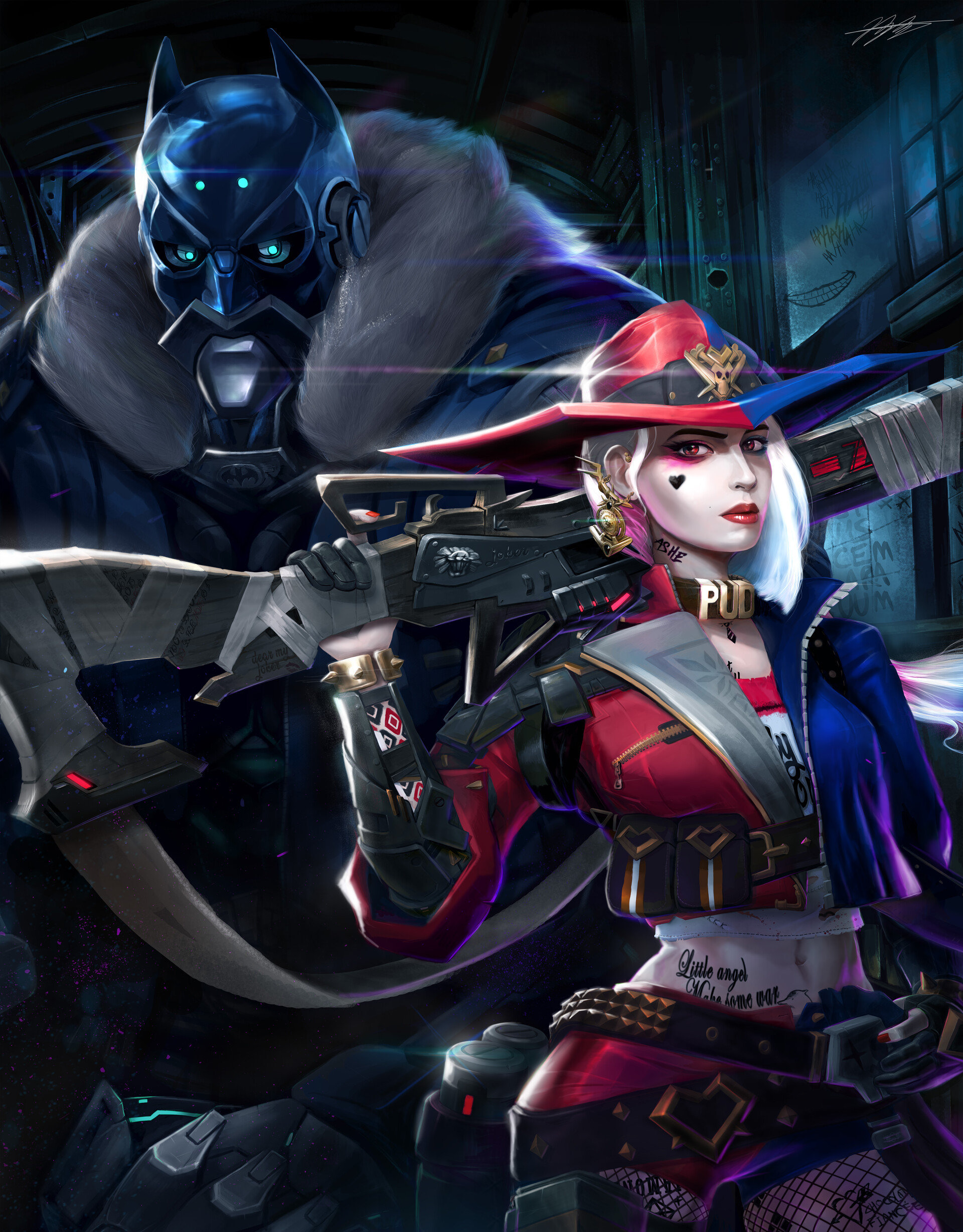 This brings us to a pertinent issue, though; would the Bat B.O.B. really want to help out Ashe as Harley Quinn? Canonically, it has happened before, so it’s not too big of a stretch.

Fortnite has done crossover events featuring superheroes before, but so far, Overwatch hasn’t included any skins inspired from outside of Blizzard’s IP.

Maybe one day, Overwatch will do some kind of superhero crossover event and make Bat B.O.B. real, but for now, players will just have to enjoy Ji Un Ki’s awesome work.