One creative Overwatch fan has made a concept skin for Tracer that turns the hero into the superhero Captain Marvel.

The “Captain Marvel” movie, which came out in February 2019, was the final Avenger’s origin movie before Endgame and the character quickly became a popular hero in the franchise.

Tracer has been the poster girl for Overwatch since the game came out (she’s literally on the cover) so artist Devygone decided to combine the two into an awesome skin concept. 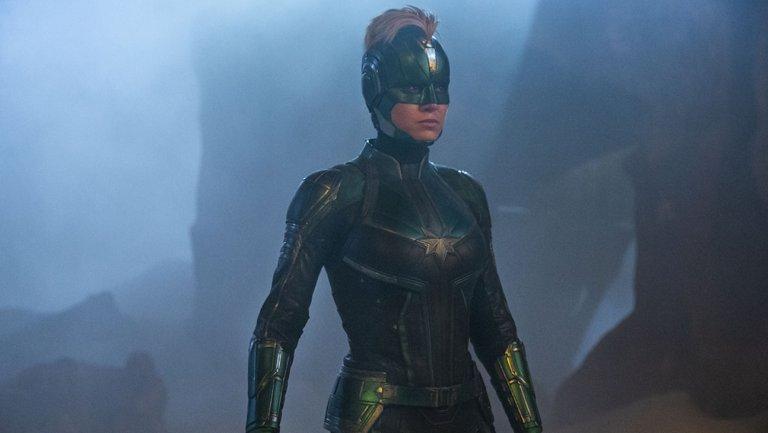 “Keep calm and Tracer on”

Devygone’s Tracer skin is based on how Captain Marvel appears in the movie of the same name, with a blue helmet similar to Captain America’s covering her head.

To make the skin work, Tracer has been given blonde hair like in her Lightning skin, which pokes up out of the helmet in a mohawk.

The star on Captain Marvel’s chest has been combined with Tracer’s Chronal Accelerator (the thing that lets her Blink and Recall) to make it fit with both characters at the same time.

Unfortunatley Overwatch doesn’t do crossover skins like other games sometimes make, but if Blizzard ever decides to start, Captain Marvel Tracer would probably be a hit.

When will we get new skins?

The next Overwatch event will be the Summer Games, which starts sometime in August according to Overwatch Director Jeff Kaplan.

There will definitely be new skins for the event. Ashe and Baptiste were released after last year’s event, so they’re likely candidates to get new skins this year. Other than that though, which heroes will get new skins is up in the air.

No matter what heroes end up getting new skins for the 2019 Summer Games, fans will be eagerly waiting to see if they’re favorite is included.