The Guangzhou Charge have announced their full squad for Season Two of the Overwatch League.

The team have now announced their full line-up, like many teams looking to Contenders Korea for their core players. 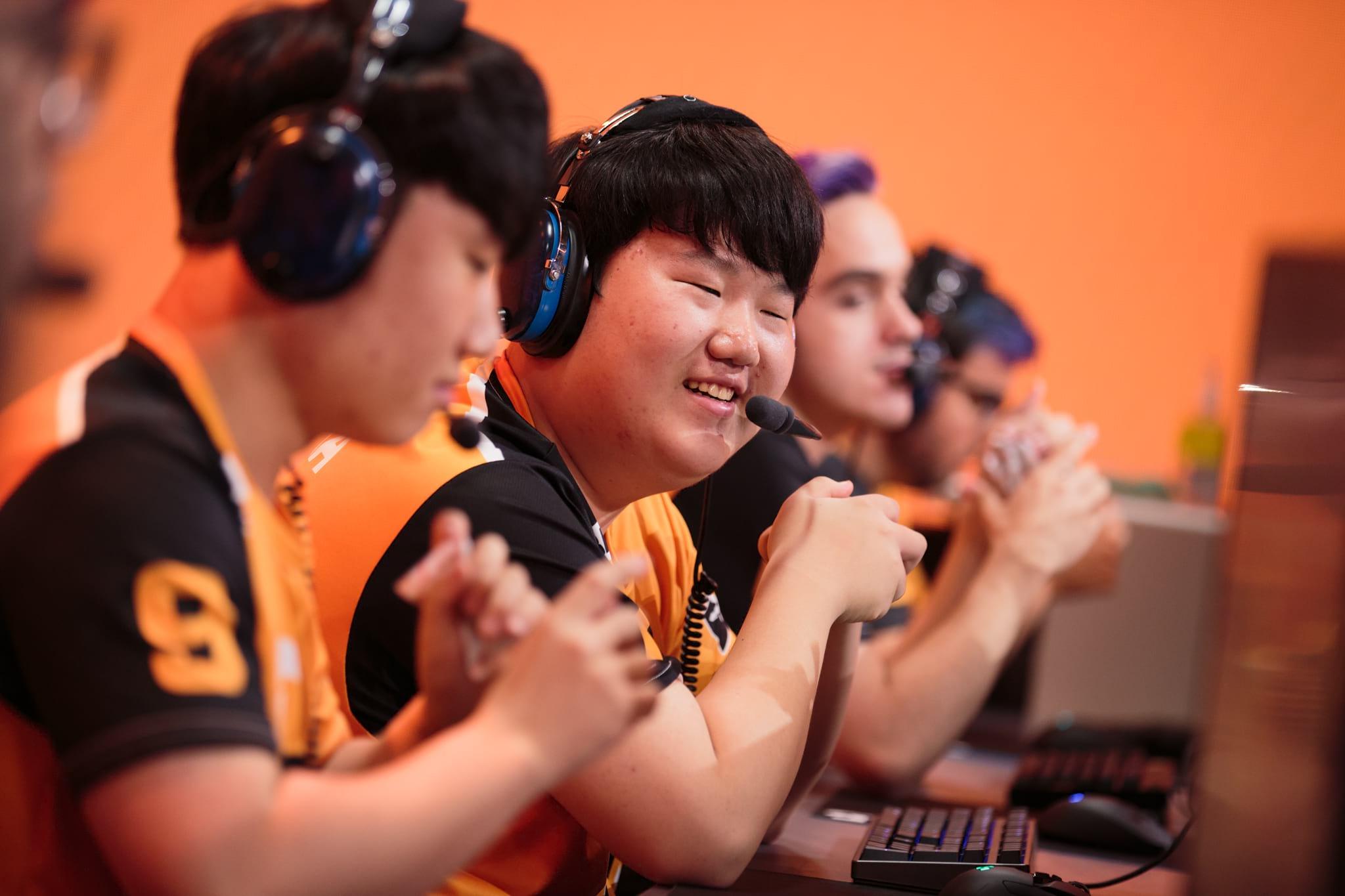 The team’s only two Chinese players – DPS Ou ‘Eileen’ Yiliang and Chen ‘Onlywish’ Lizhen – both join from LGD Gaming, with whom they finished second in Contenders China seasons one and two.

From the former Toronto Esports squad, Guangzhou picked up DPS Charlie ‘nero’ Zwarg and support Kim ‘Shu’ Jin-seo. The squad is rounded out by Finley ‘Kyb’ Adisi, who won Contenders EU season one with British Hurricane and was part of the UK team that impressed in a semi-finals run at this year’s World Championship.

The announcement does mean that despite there being four Chinese franchises in Season Two of the Overwatch League, at maximum only one of them will run a majority-Chinese roster. Along with the Charge, both Hangzhou Spark and Shanghai Dragons will feature majority-South Korean squads, while Chengdu Hunters have yet to announce their line-up.