All of the Overwatch League home skins for new hero Sigma have now been revealed.

Sigma is the latest addition to the Overwatch roster, an eccentric astrophysicist who’s unaware he’s been turned into a living weapon and is working with Talon.

Filling the tank position, Sigma introduces some unique new mechanics with his ability to manipulate gravity through his Gravitic Flux ultimate, which raises enemy players caught inside it into the air before slamming them down for damage.

Sigma also features a twist on some classic tank mechanics, boasting a barrier that can float ahead of him, and his Kinetic Grasp, which is reminiscent of D.Va’s Defense Matrix in its ability to absorb incoming projectiles.

As it’s still very early days for the hero, it’s not entirely clear whether he’ll typically be used as a main tank or flex tank, although there has been speculation that the versatility of his kit means he could fill either role depending on the playstyle.

Sigma is currently available for players to try out on the Public Test Realm (PTR), and Blizzard have just released the first look at his cosmetic options, including both his regular and his Overwatch League skins.

The new hero won’t appear in Stage 4 of the Overwatch League, which is currently ongoing, but he will be present for the playoffs, which are due to kick off on August 30.

As the PTR is only available to PC players, those on other platforms looking to try out the hero will have to wait until he reaches the live servers.

When Sigma releases, the Overwatch League skins will be available for 200 League Tokens per team. The home skins feature the hero in the full colors of each respective team, while away will also be available, being mostly white with accents in the color of the respective team. 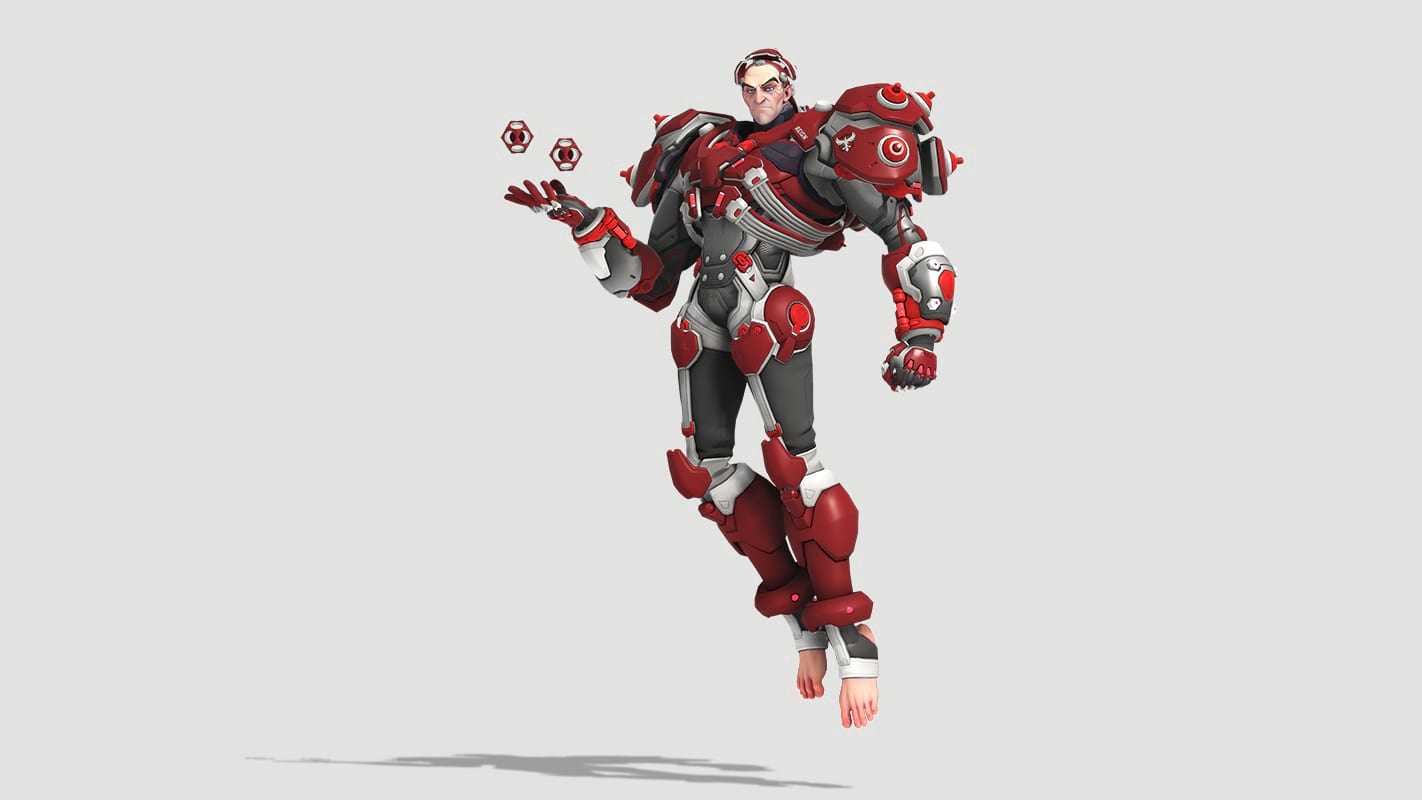 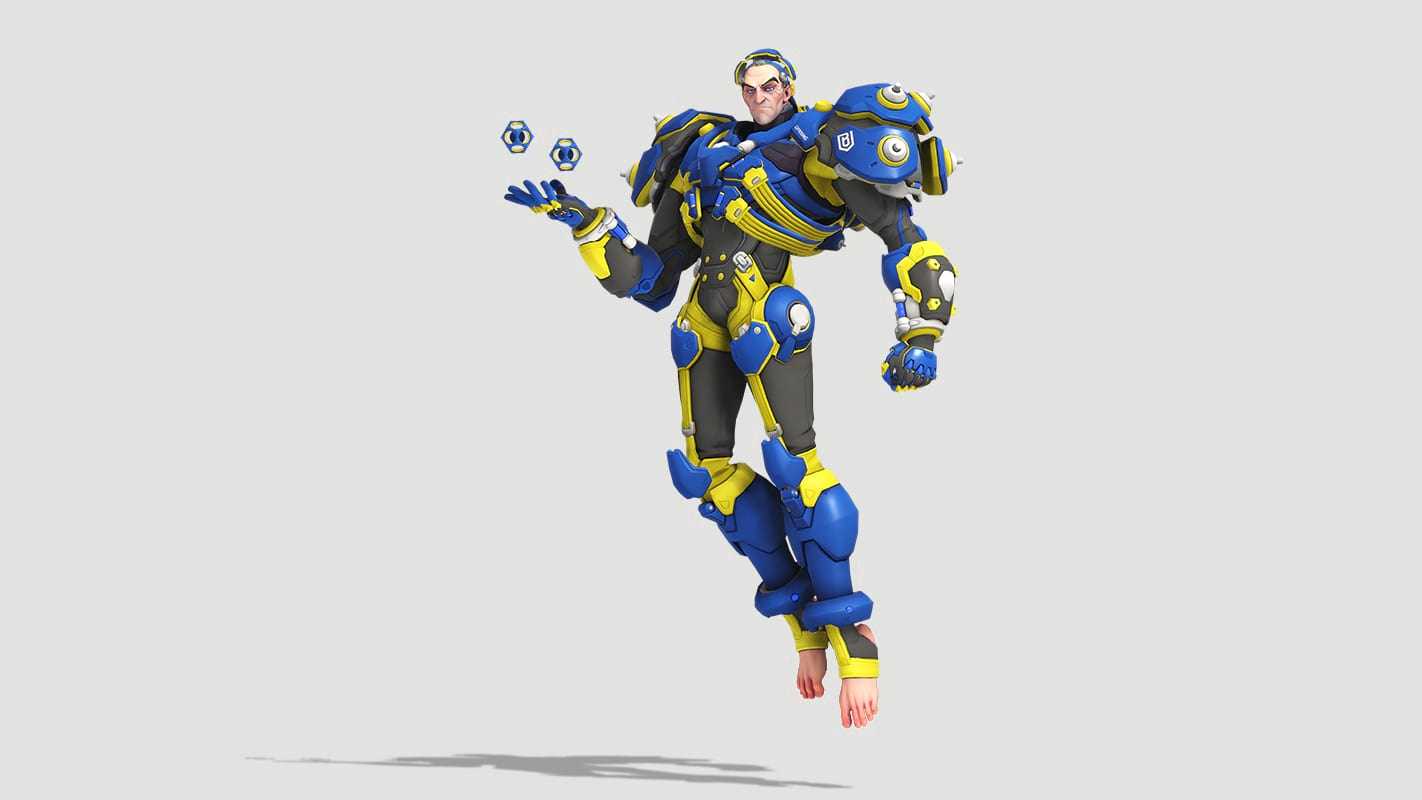 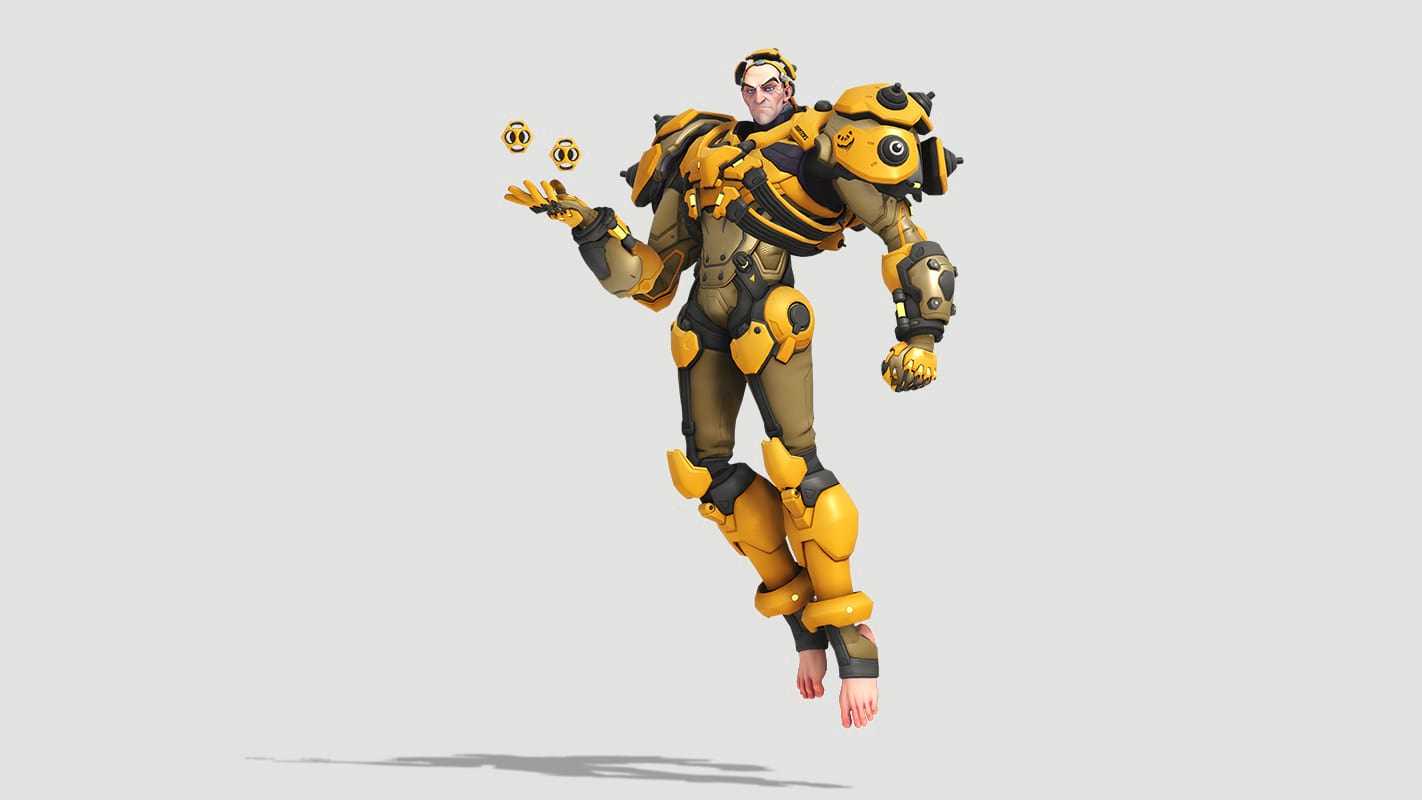 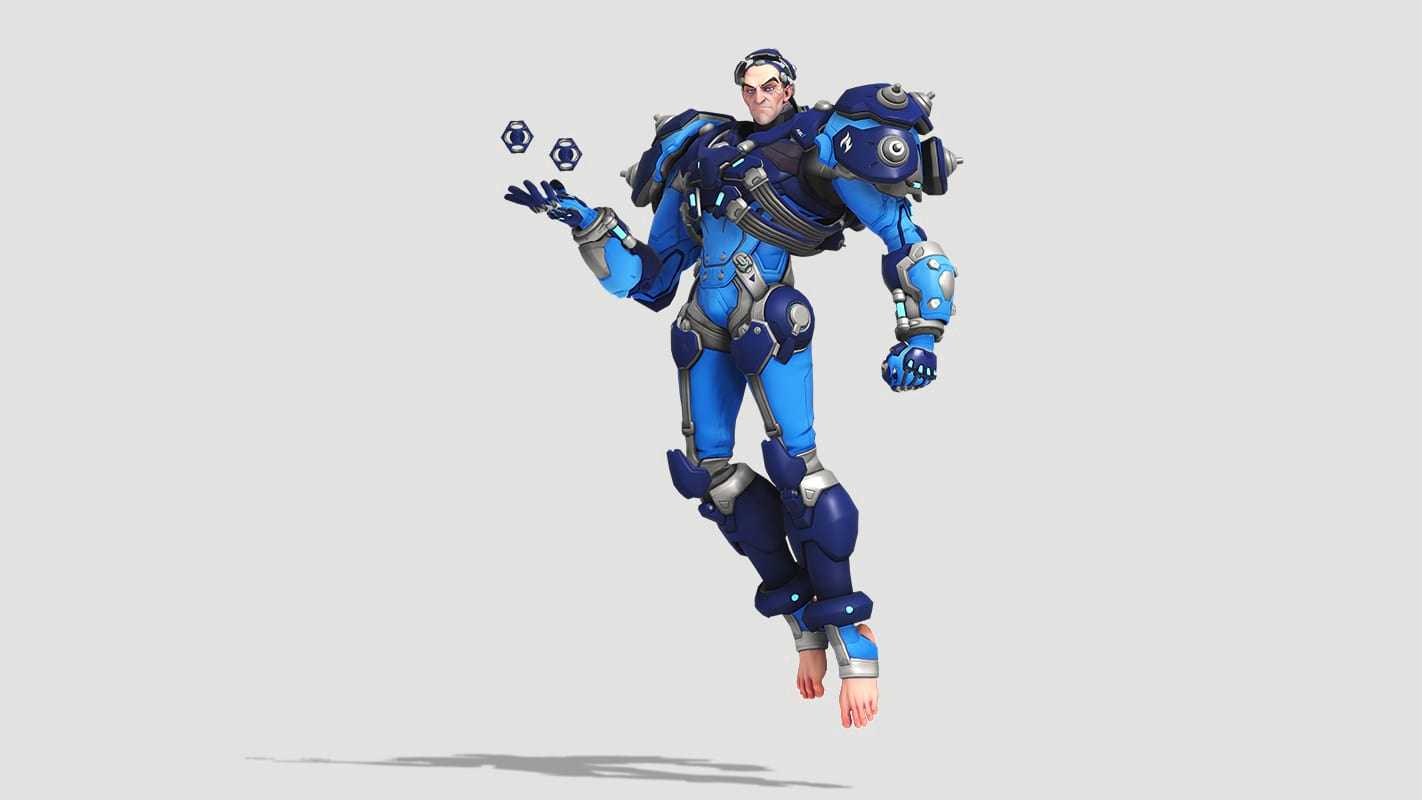 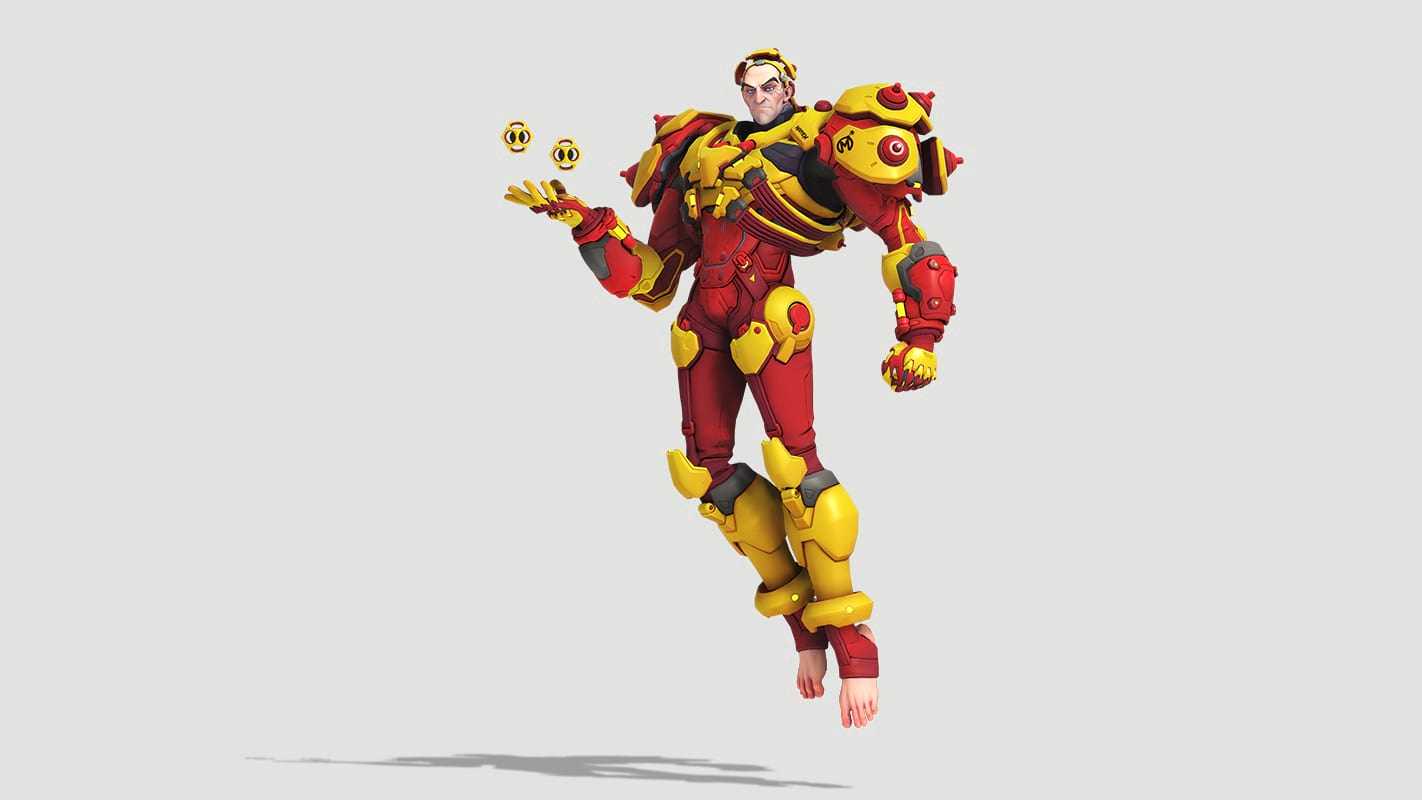 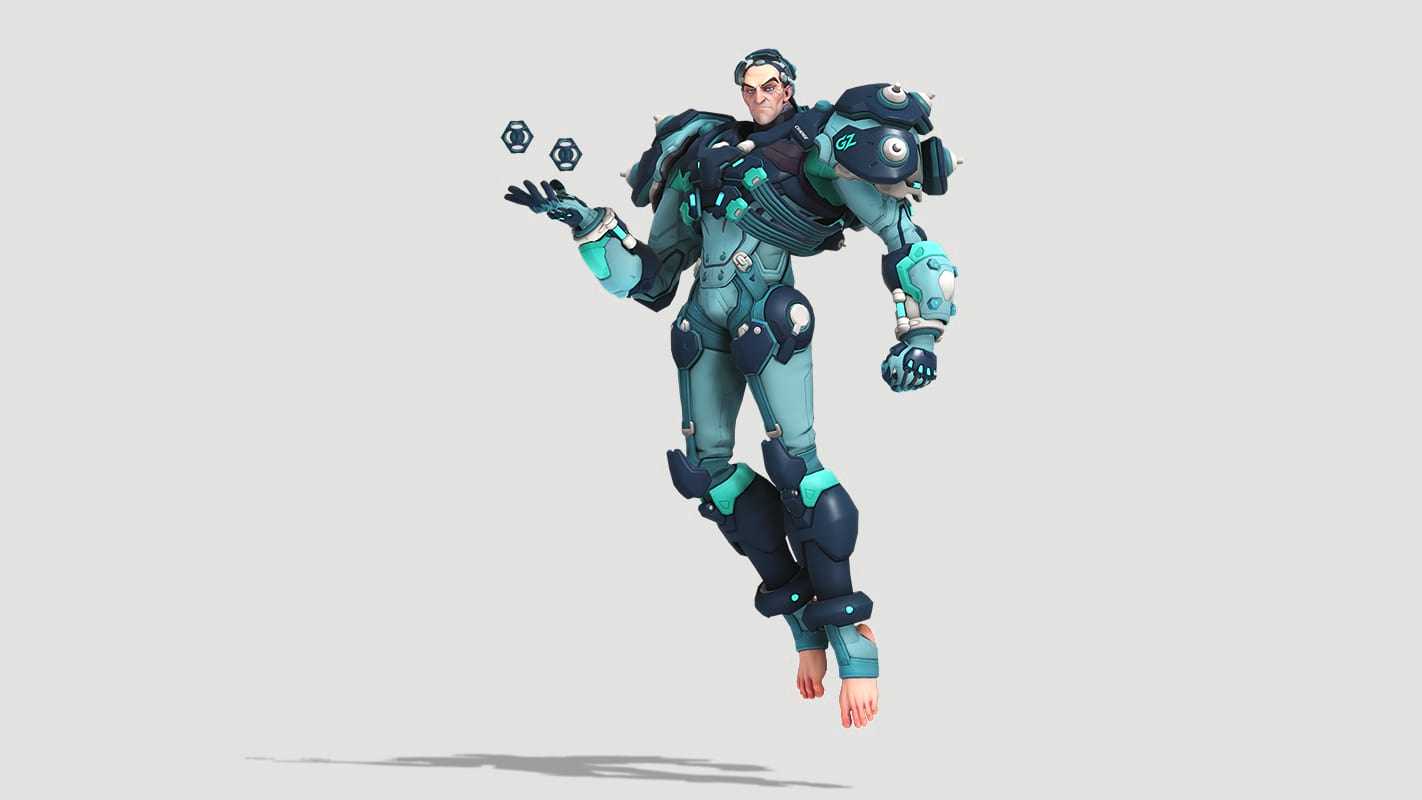 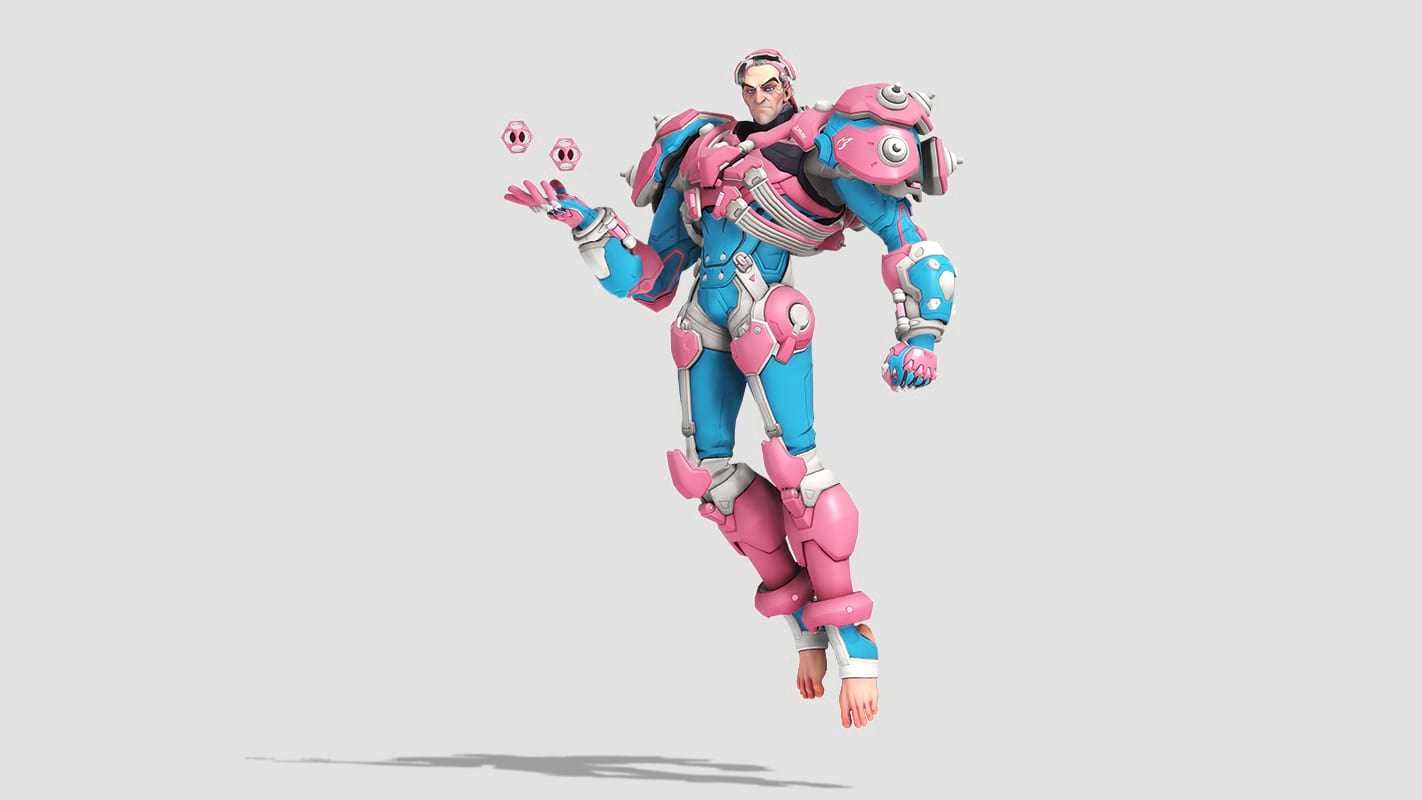 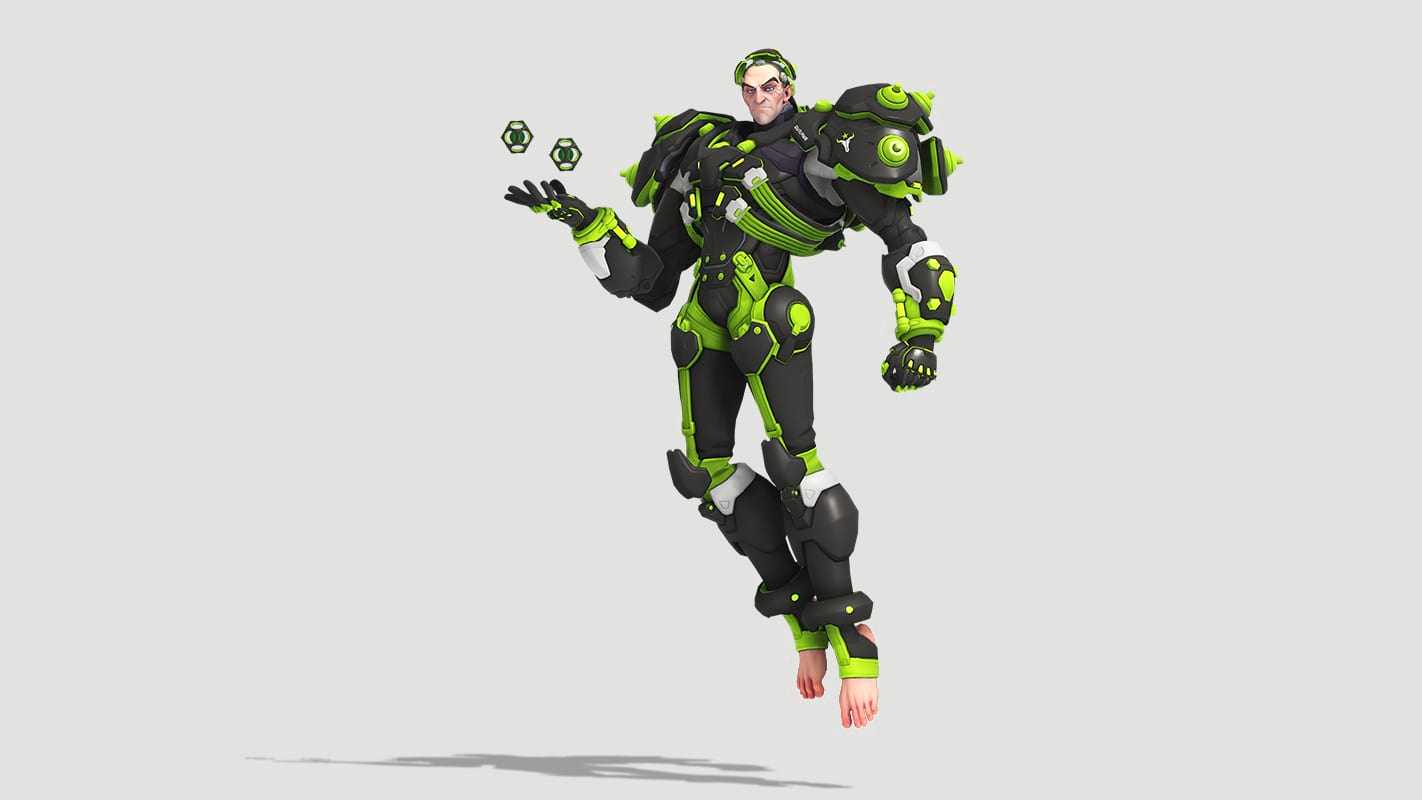 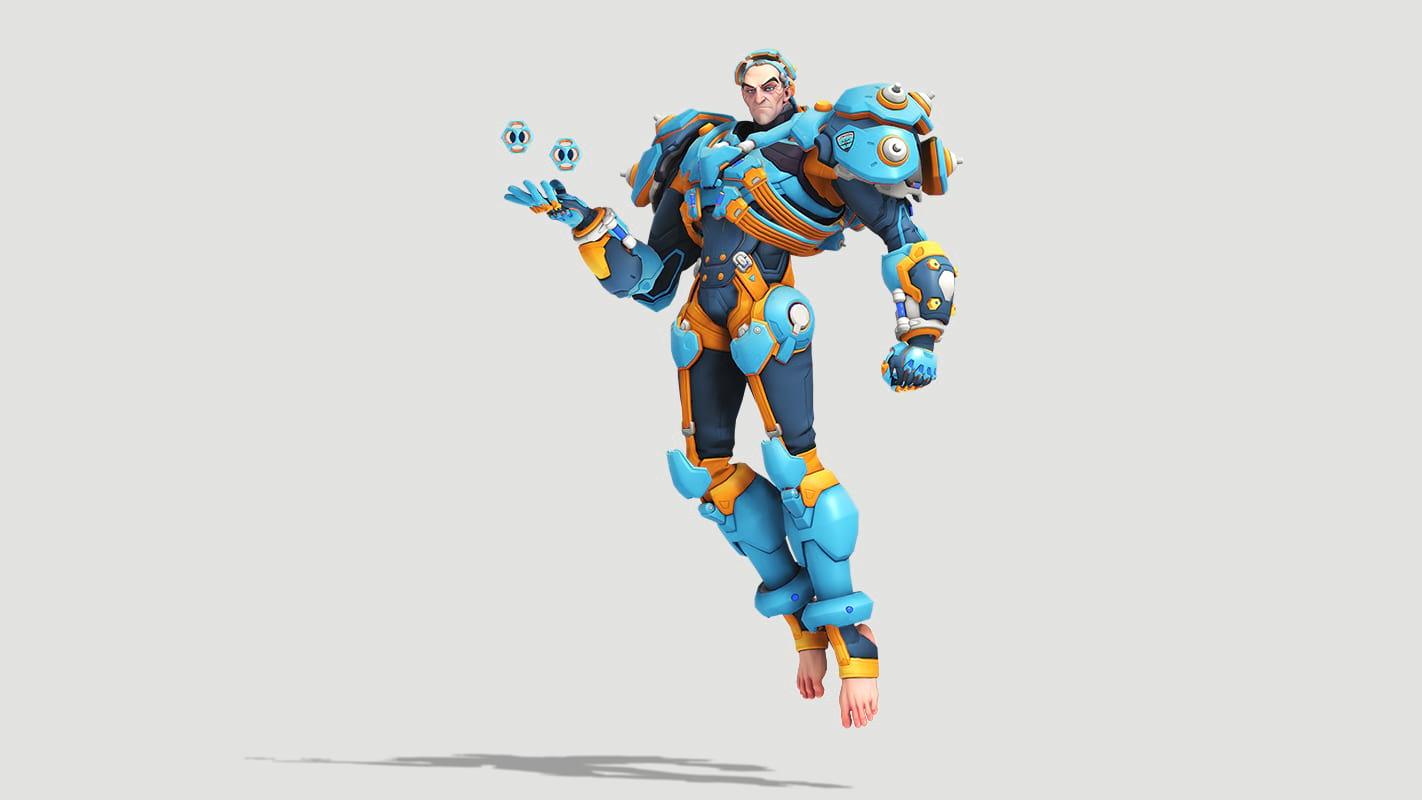 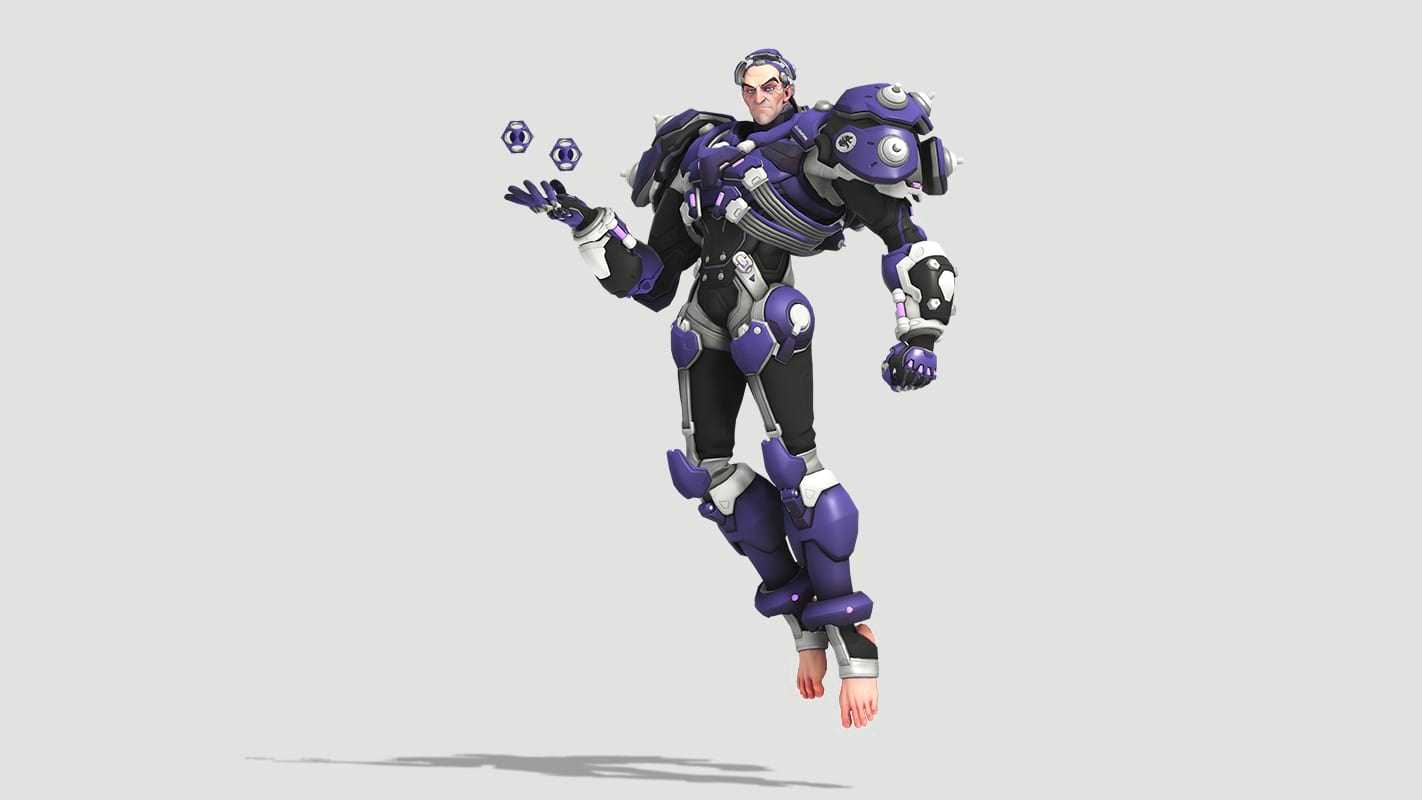 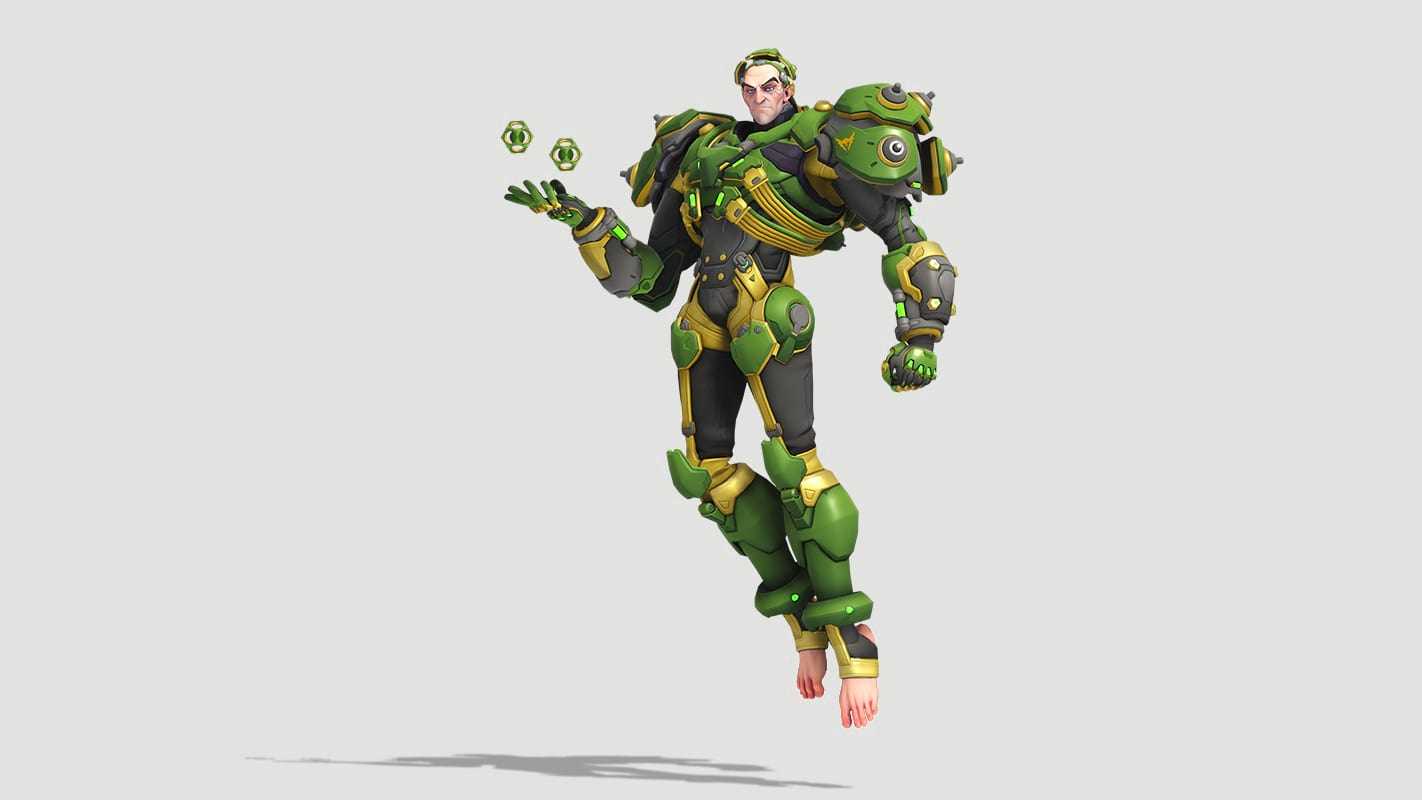 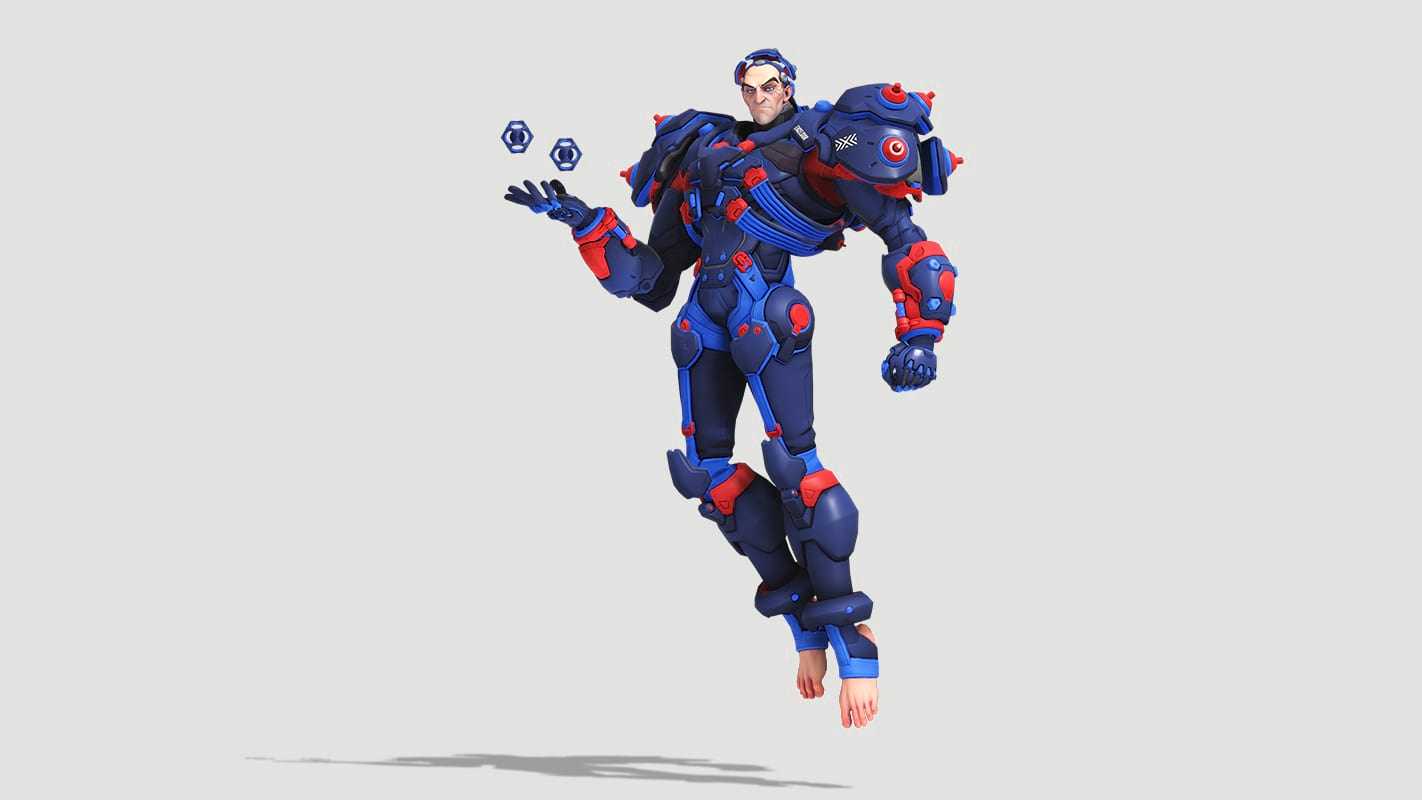 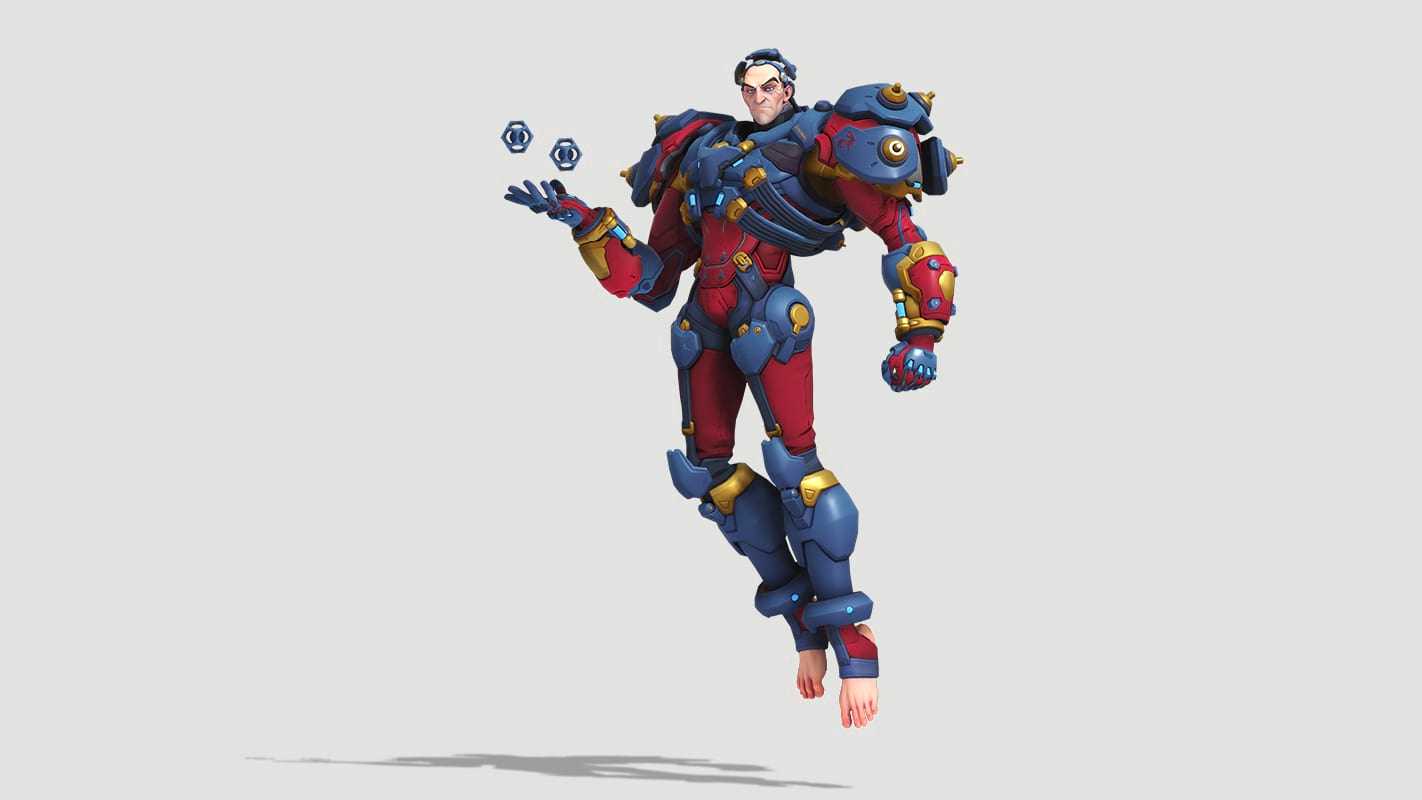 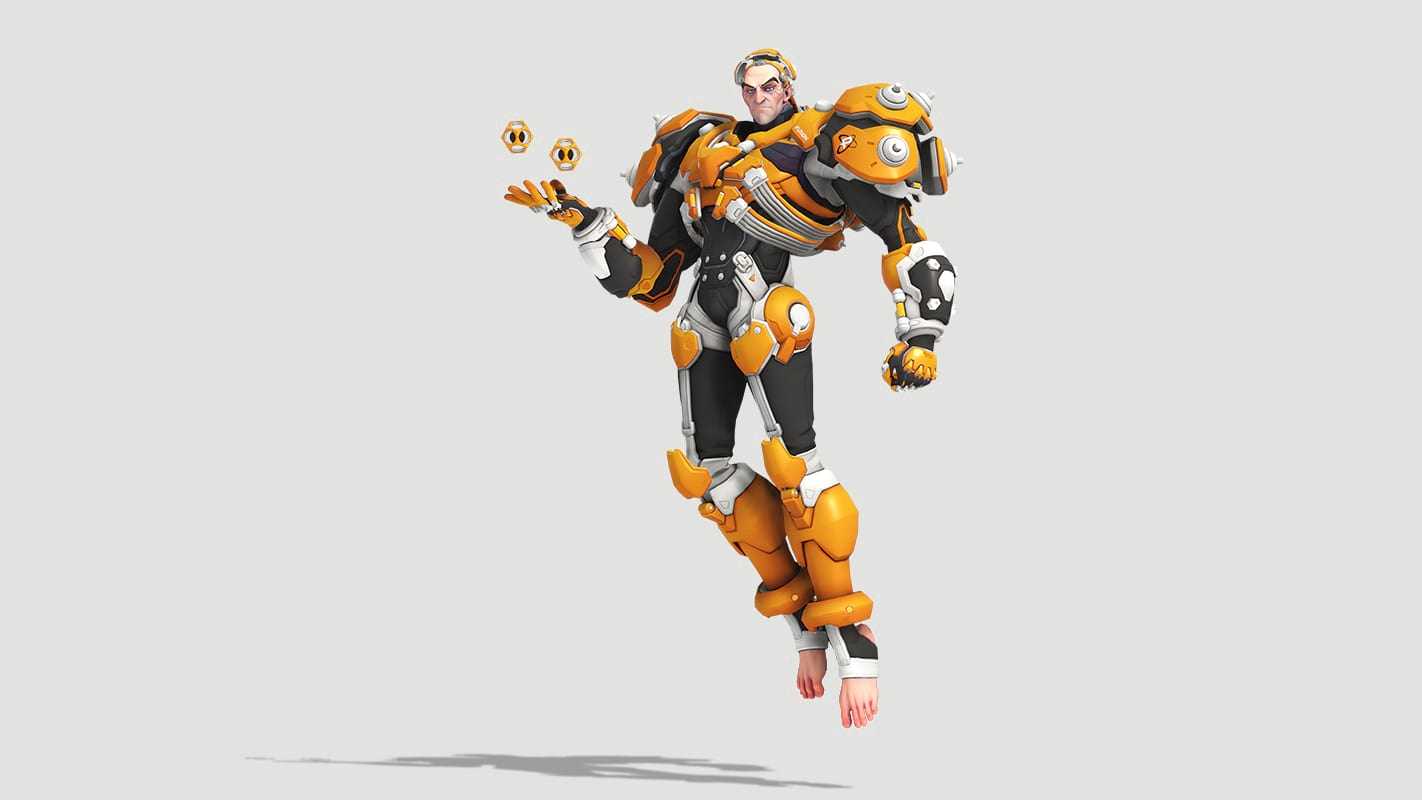 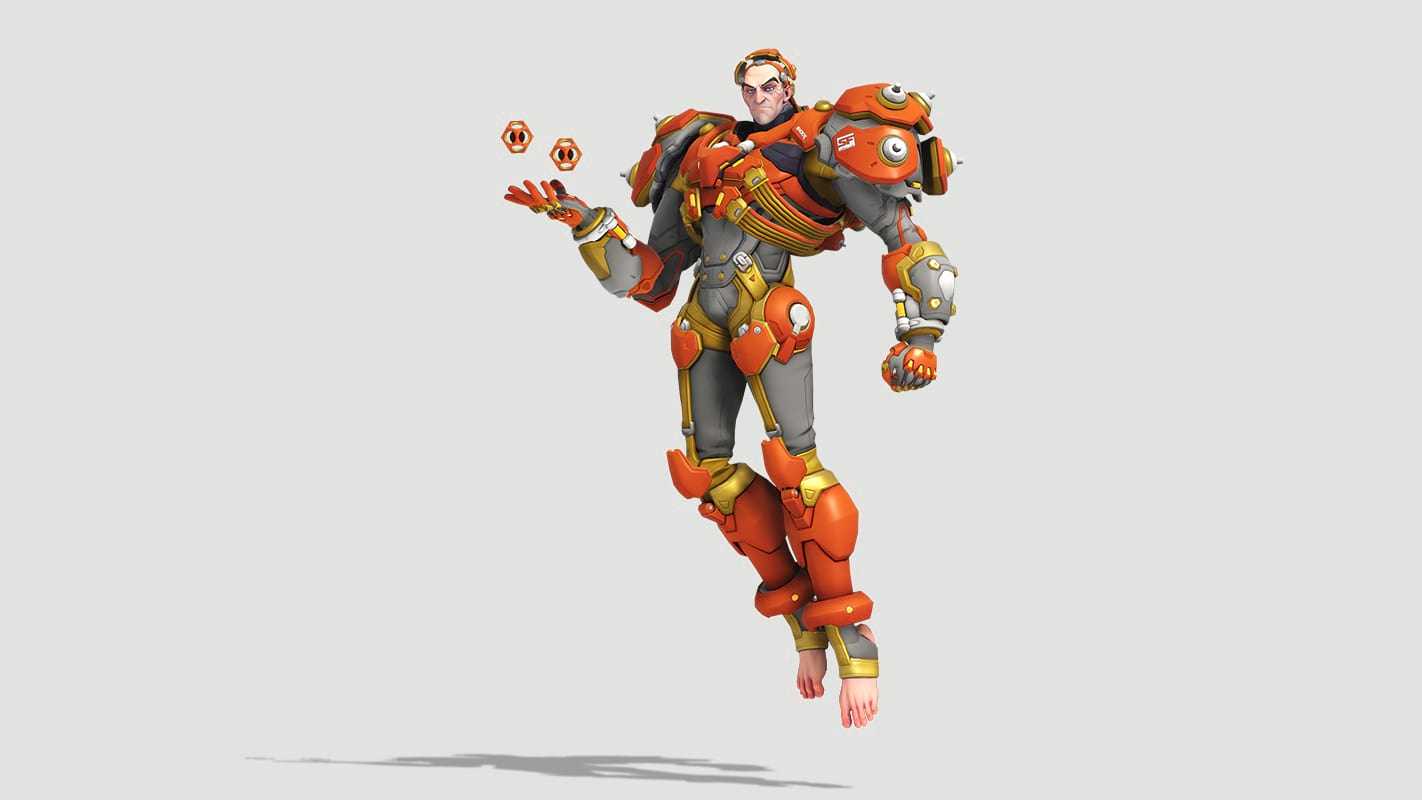 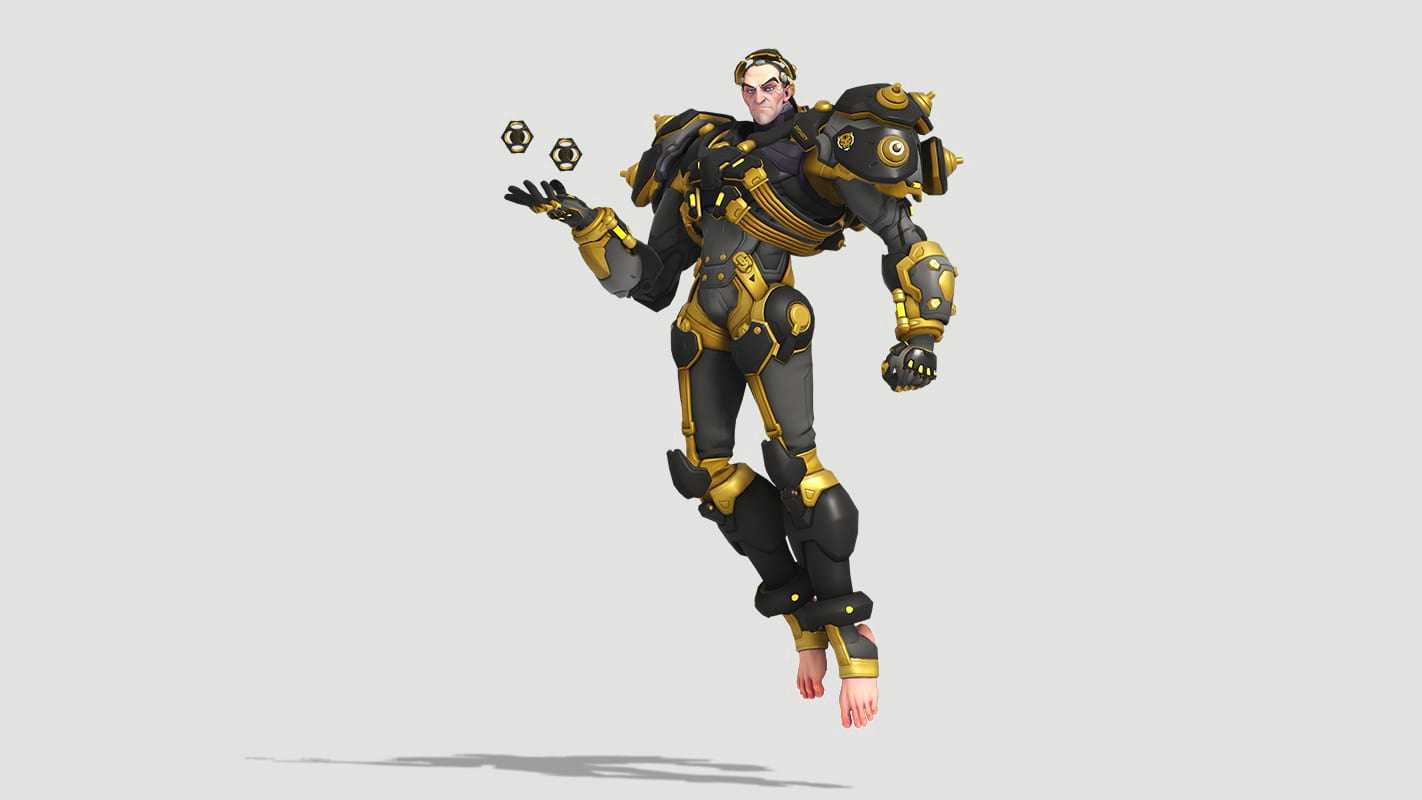 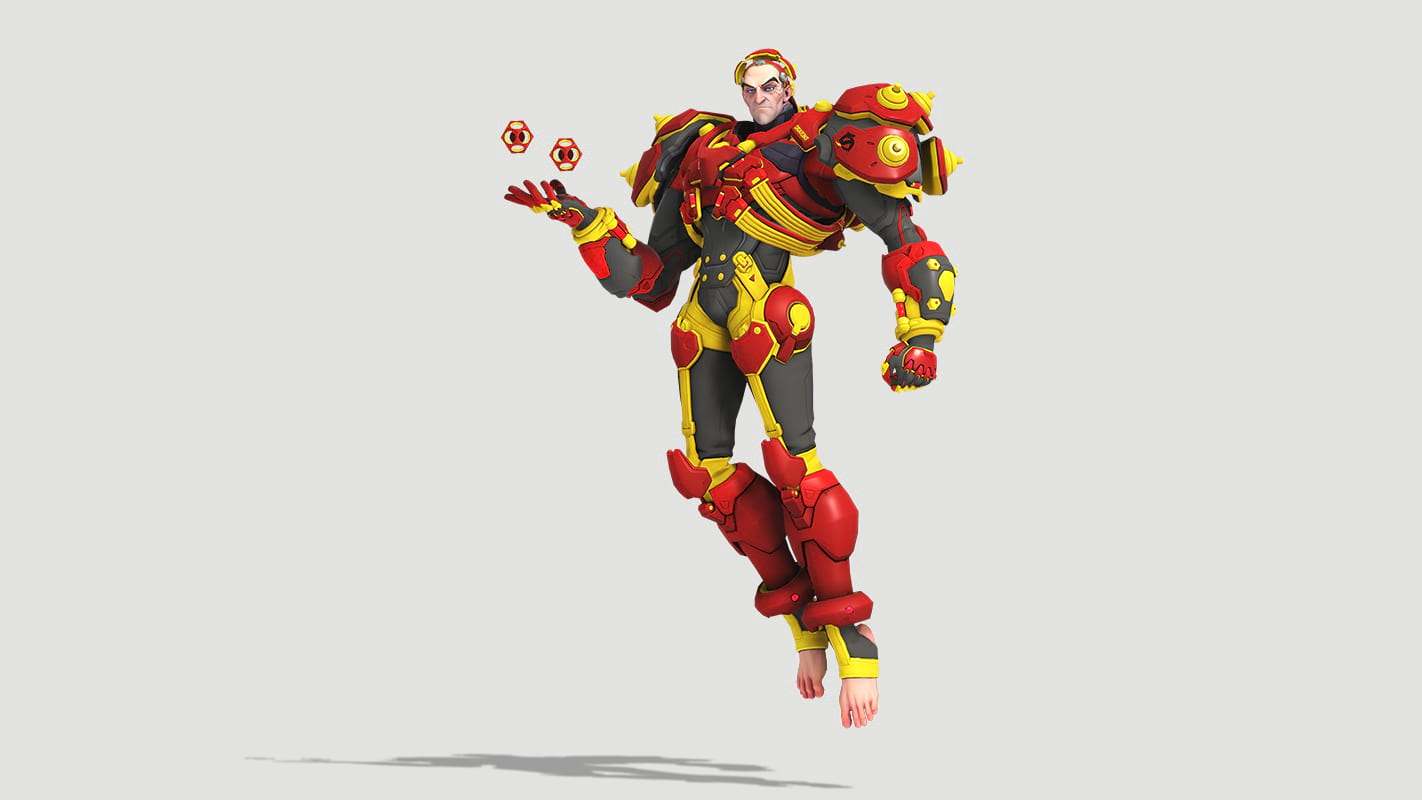 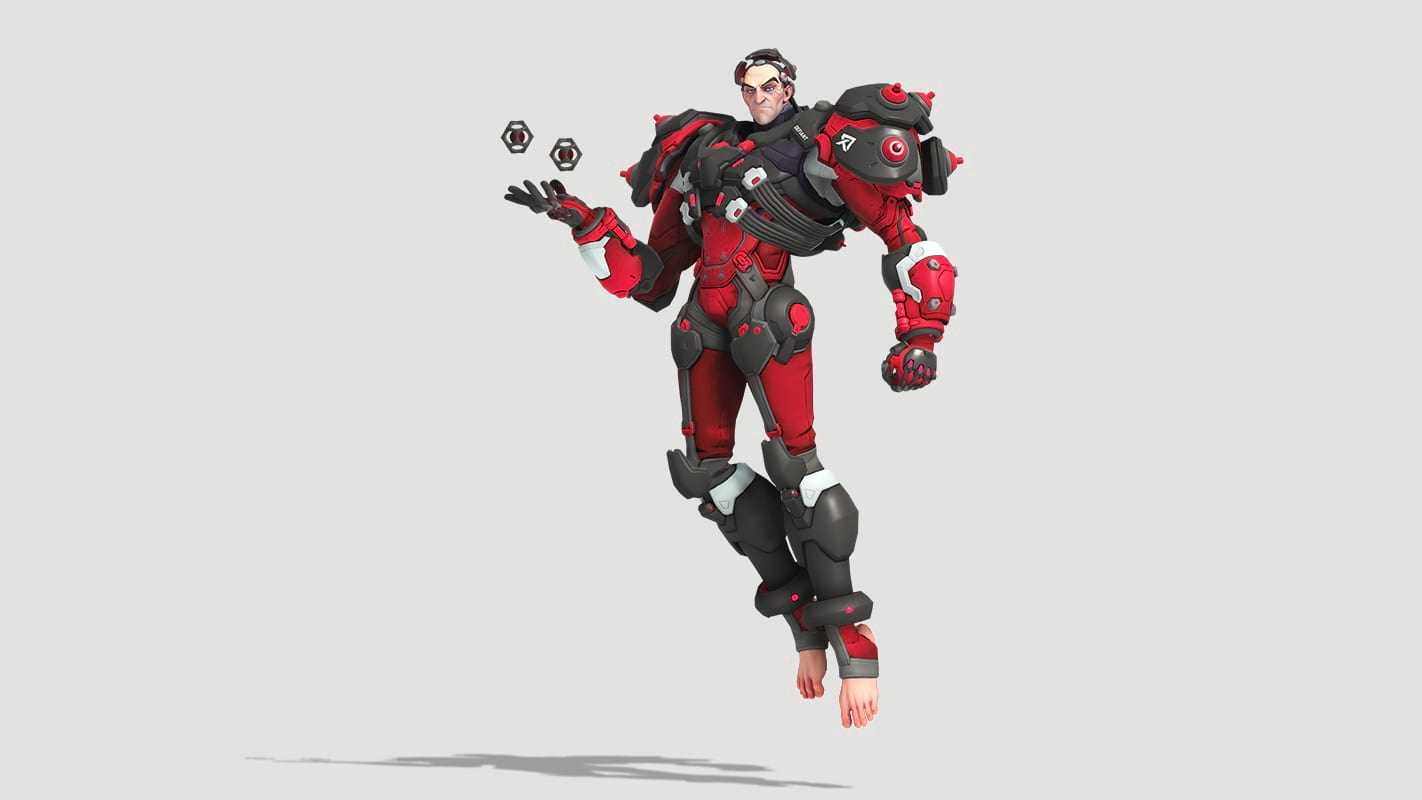 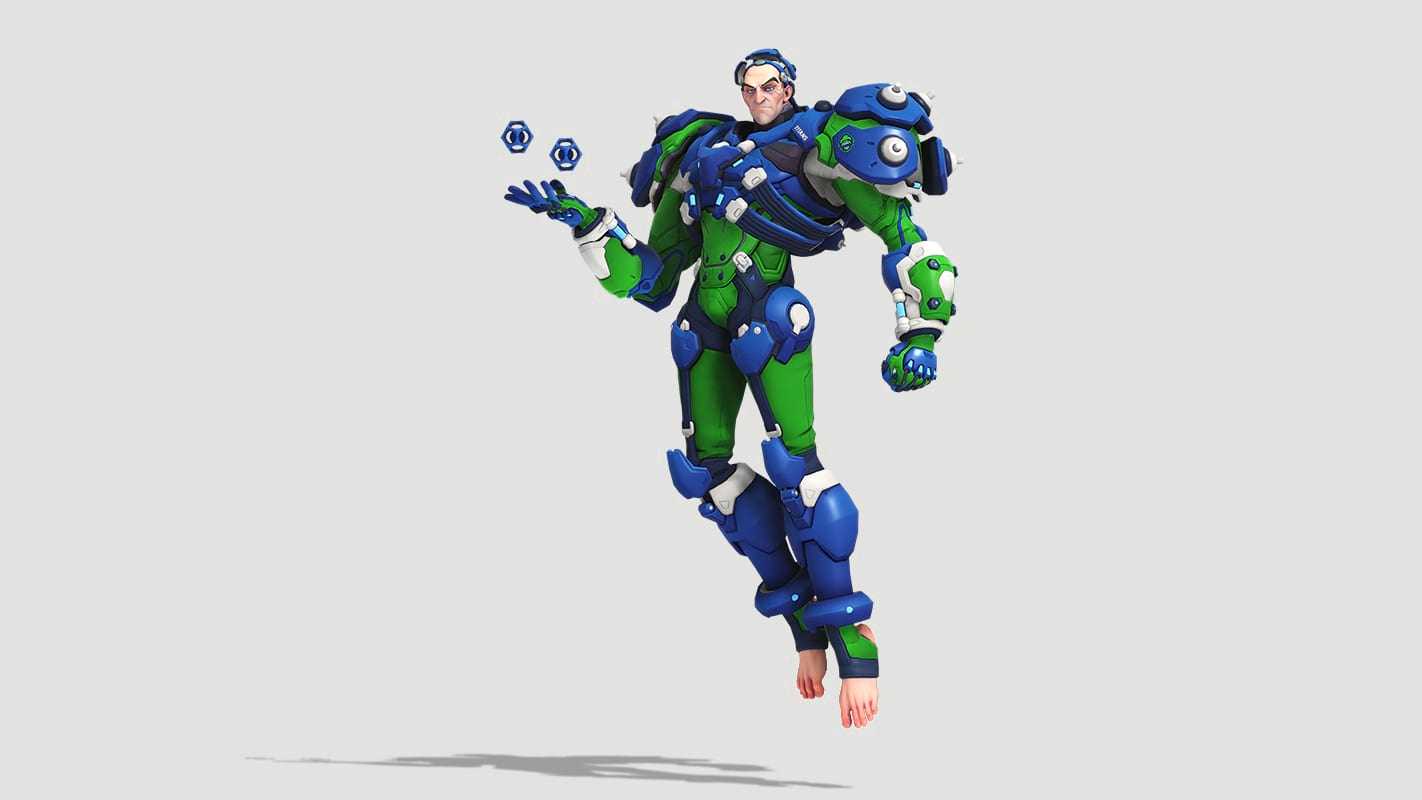 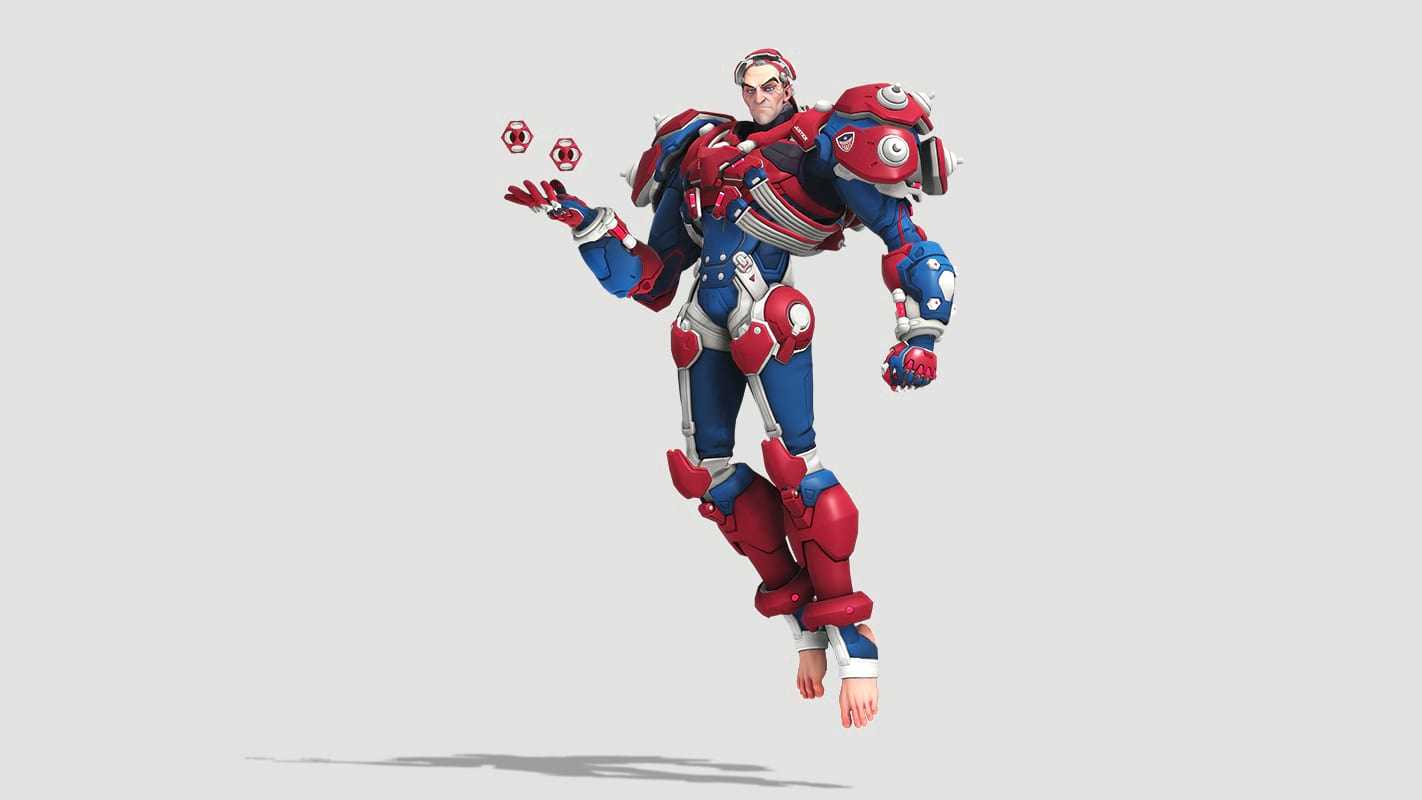 How to unlock Fade in Apex Legends Mobile: Pieces & chips