New Sigma skins hit Overwatch PTR, but only one has shoes - Dexerto
Overwatch

New Sigma skins hit Overwatch PTR, but only one has shoes

The Overwatch Public Test Realm has been updated and with it comes an assortment of new skins for the game’s latest hero, Sigma.

All of the skins were quickly uploaded to Twitter by Overbuff. 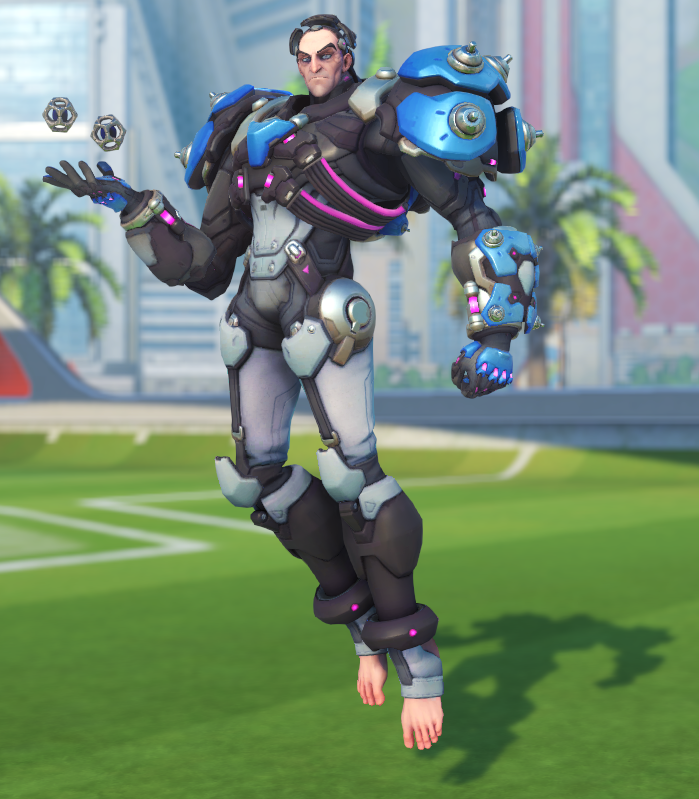 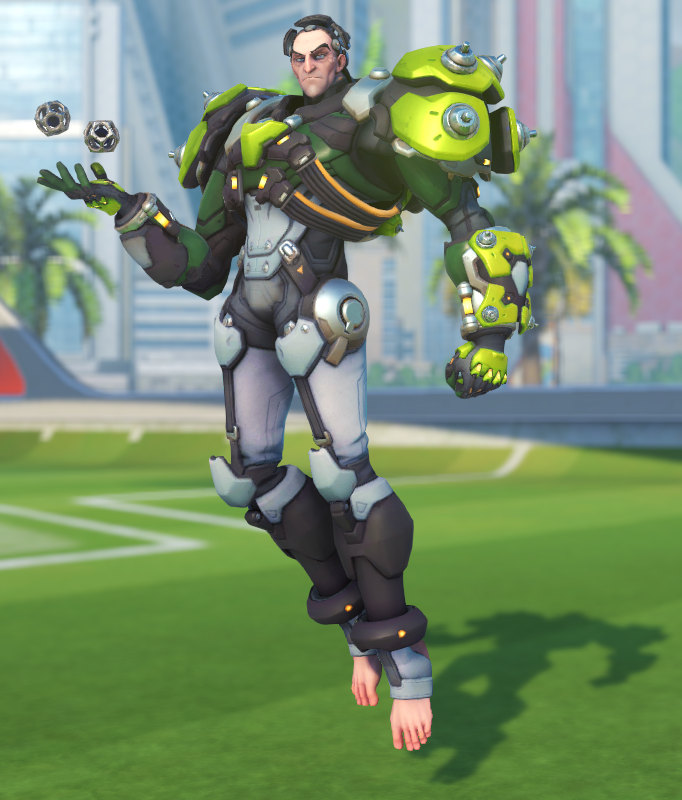 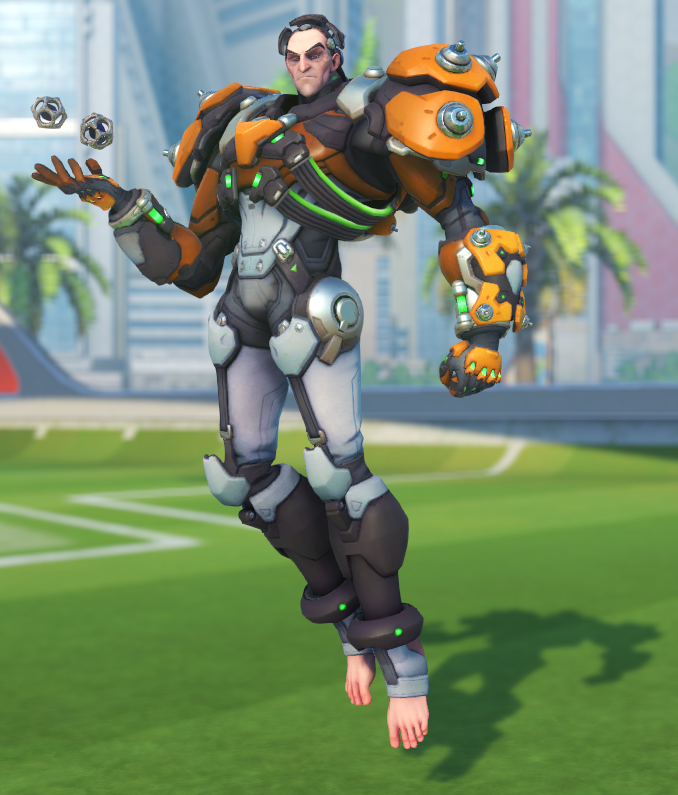 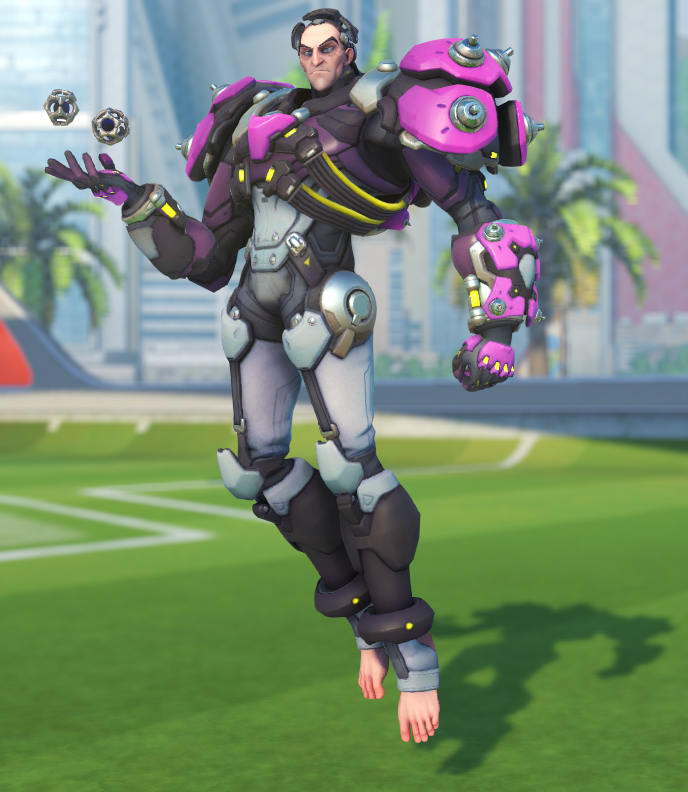 These are just basic recolorings of Sigma, but on the bright side they aren’t going to cost very many coins. 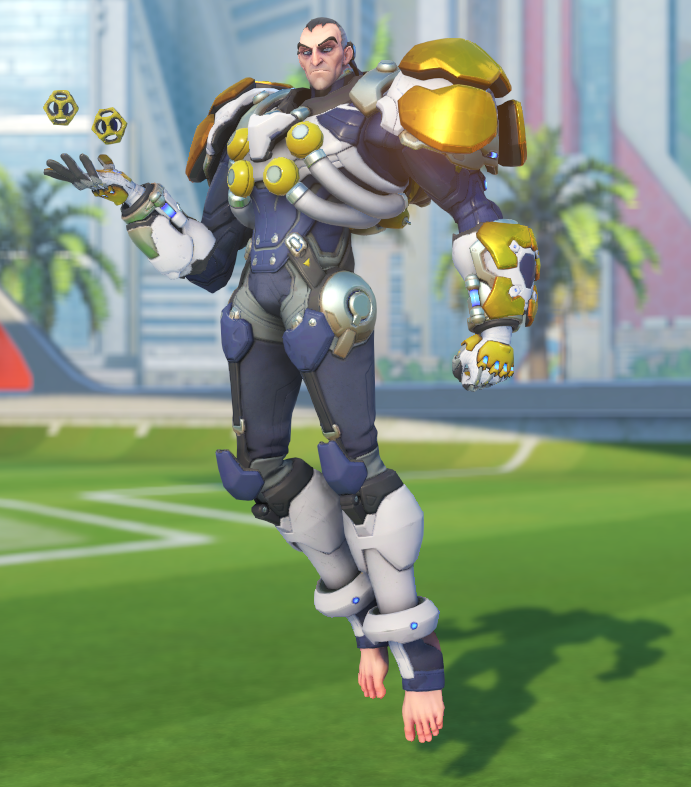 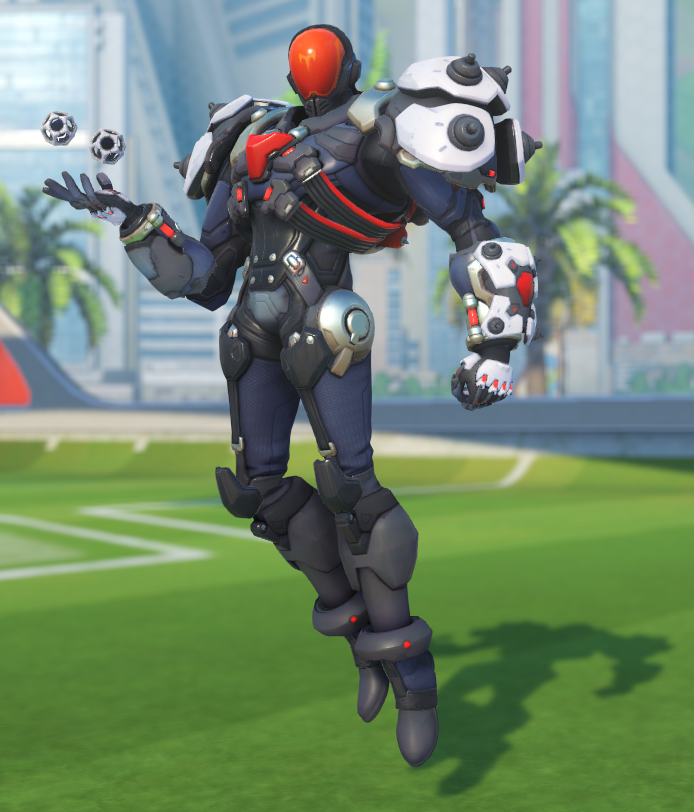 As you’ve probably noticed, Sigma is only wearing shoes in his Talon skin, which is sure to make it popular with fans. 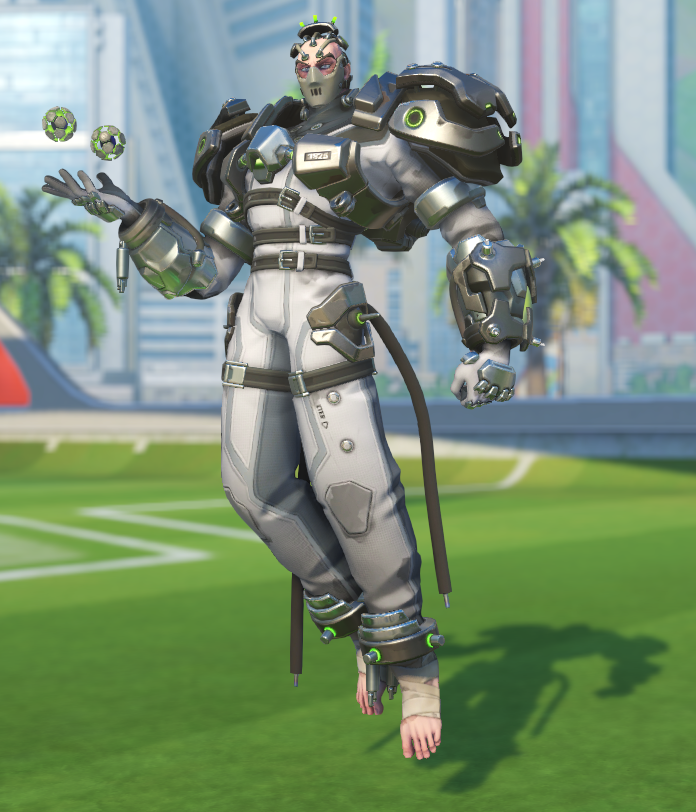 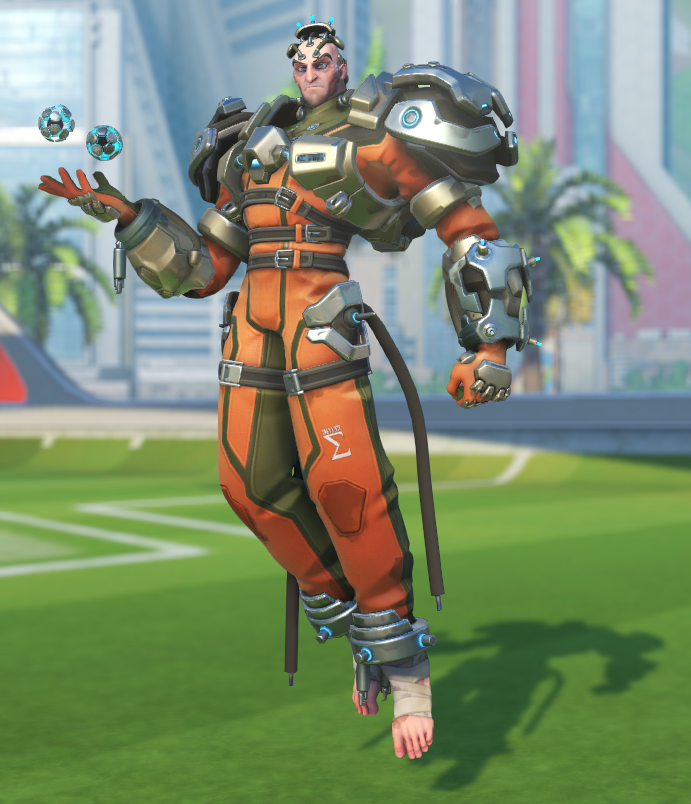 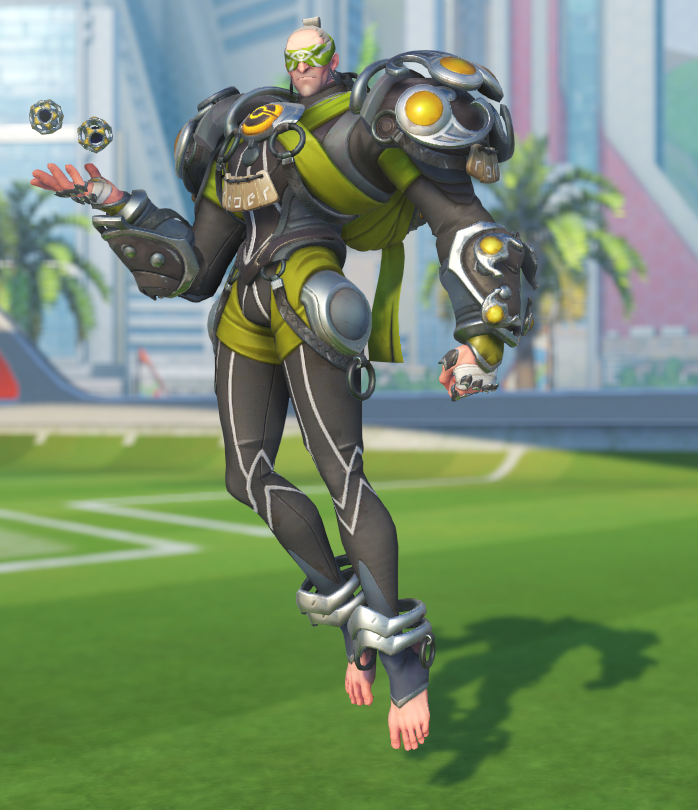 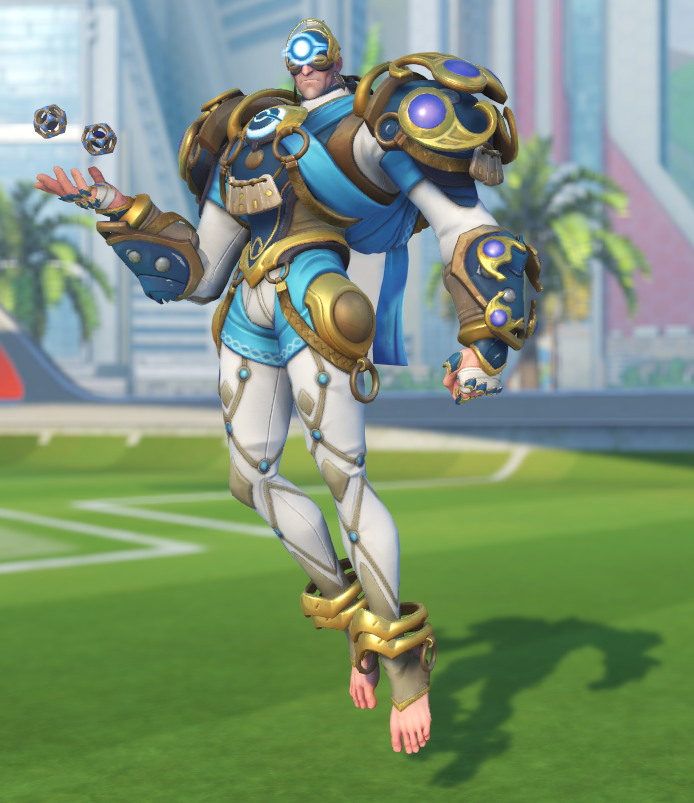 In ‘Asylum’ and ‘Subject Sigma’, the hero looks like Hannibal Lector from Silence of the Lambs. These two are basically the same with some color differences, but both should be popular.

With ‘Oracle’ and this, much like the Talon skin, Sigma resembles a super villain ripped straight out of a comic book.

And last, but not least, is ‘Prophet’ and it resembles a StarCraft Protoss unit with the coloring. Very similar to Orisa’s Protoss-themed StarCraft skin.