All of the Overwatch lore revealed by new story “Bastet”

The latest expansion to Overwatch lore comes in the form of “Bastet”, a new short story that also acts as a back-story to Ana’s newest in-game skin.

“Bastet” picks up immediately after the “Old Soldiers” comic, with Ana and Soldier: 76 in Cairo, having just survived an encounter with Reaper – formerly known as Blackwatch agent Gabriel Reyes – and realizing for the first time that each of them is in fact still alive.

As well as the main story-line, which sees Ana and Soldier: 76 clean up criminal boss Hakim’s network before setting out together to take on Talon, the story also offered a variety of other additions to the lore.

Here’s a look at all the details you may have missed and what they reveal about an Overwatch world still very much shrouded in mystery.

The detail that has dominated headlines is of course that Jack Morrison, a.k.a Soldier: 76, is gay. In the story, Soldier: 76 and Ana discuss Vincent, who the former has a photo of. Though not explicitly stated, their conversation implies that Vincent and Jack Morrison were in a relationship prior to Morrison leaving to fight the war.

Overwatch lead writer Michael Chu, who authored the story, also confirmed on Twitter that Vincent and Jack Morisson were in a romantic relationship.

Jack and Vincent were in a romantic relationship many years ago. Both identify as gay.

The consequences of Overwatch’s actions

“Bastet” also highlights the impact that Overwatch had on Egypt, which is described as “still recovering a decade after Overwatch’s intervention.”

Ana contemplates the state of her home country, which is crime-ridden and falling into ruin in the aftermath of Overwatch shutting down Anubis, a God program that was quarantined after its part in the Omnic crisis.

This is the first time that the official narrative has really delved into the ramifications of Overwatch’s activities, which – even where necessary and carried out with only good intentions, rather than rogue actors like Reaper – aren’t necessarily a magic solution to all of the world’s problems, and can bring issues of their own. 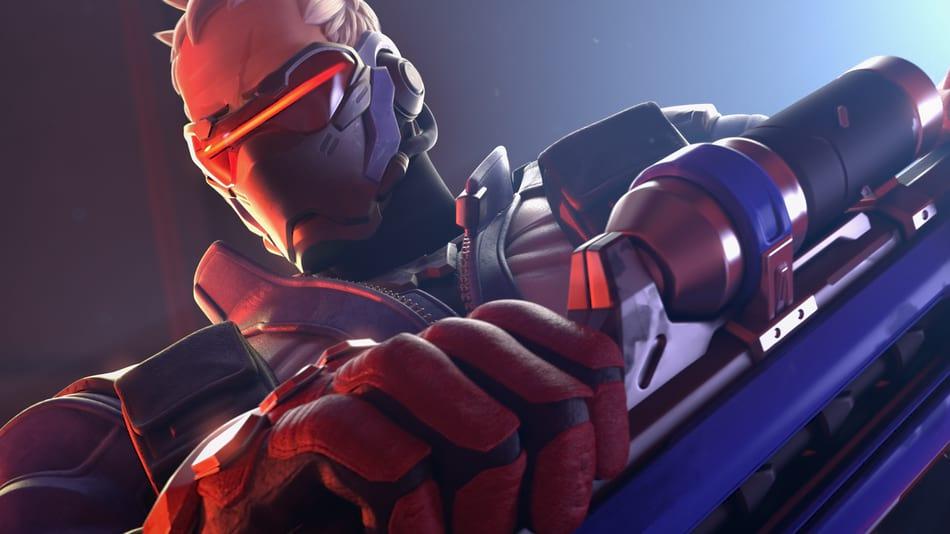 Before donning the mask of vigilante Soldier: 76, Jack Morrison was the Strike-Commander of Overwatch.

Anyone following Overwatch’s lore at all will be aware that before they were Overwatch agents, Jack Morrison and Gabriel Reyes took part in a super-soldier program that gave them enhanced abilities.

It’s not hard to imagine the generic super-soldier traits that the pair likely have as a result, but “Bastet” did confirm that Jack Morrison has much-improved resilience and natural self-healing, with bullet wounds that “should have killed him” beginning to heal mere moments after being inflicted.

The wounds in this particular case were a lot more difficult to regenerate from, however, thanks to another revelation – Reaper’s Hellfire Shotguns don’t just fire regular bullets. Though in-game Reaper has no damage-over-time effect from his shots, it seems in the lore his bullets apply some sort of necrotic effect.

The “Legacy” comic explores the fateful mission during which Ana encountered Widowmaker for the first time, only to realize that she was in fact Amélie, the wife of Overwatch commander Gérard Lacroix, who was not dead but rather brainwashed and turned into an assassin for Talon. Ana’s hesitation in that moment results in the injury that leaves her missing, presumed dead.

“Bastet” reveals a little about the aftermath of that mission. Ana was apparently taken to a hospital in Poland, where she awoke with no memory. She eventually pieced together who she was and what happened, but she’s still not entirely sure “how much of it is real and how much I’ve filled in the blanks myself.” 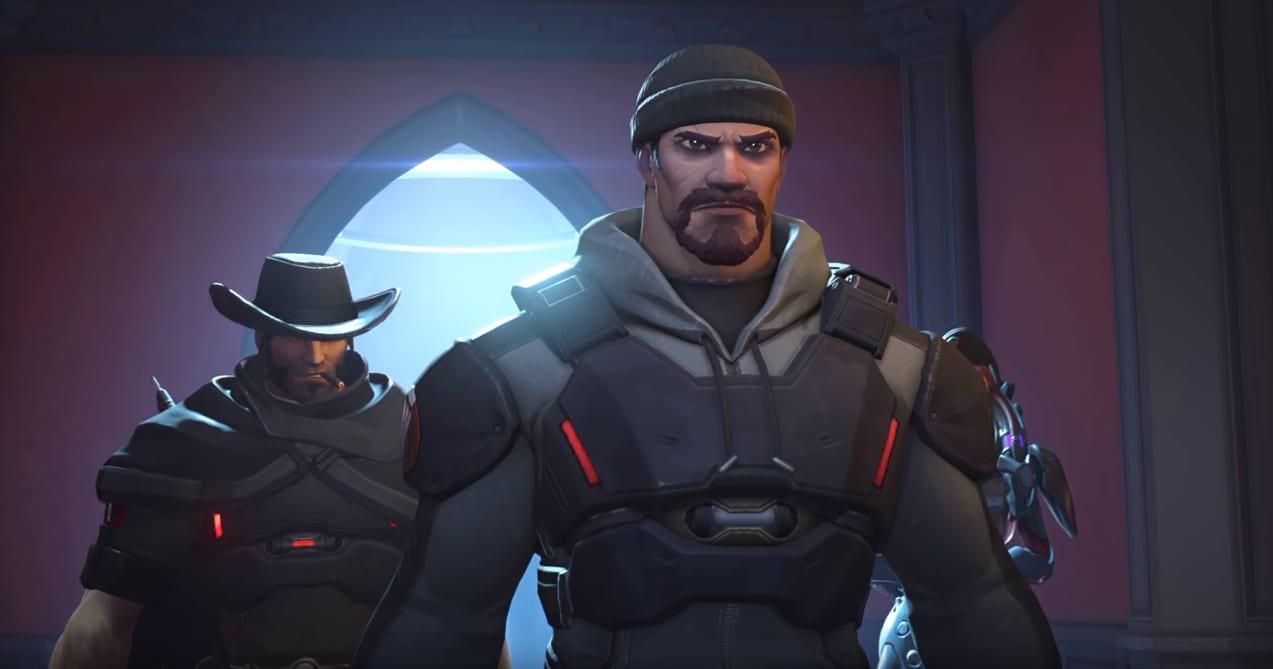 Though only mentioned in passing, “Bastet” does reference an Overwatch mission in Prague that Soldier: 76, Ana, and Reinhardt were involved in. Soldier: 76 is reminded of the mission as he and Ana are hiding from Cairo police, and Ana comments on how Prague was Soldier’s fault for bringing Reinhardt on what was supposed to be a stealth mission.

It’s a small detail, but Blizzard loves to leave little hints that are later explored in much more detail. It’s not impossible that the Prague mission could appear as a playable scenario as part of a future Overwatch: Archives event, perhaps.

This isn’t the first reference to Reaper’s family, as he can be seen in the “Reflections” Christmas comic spying on a couple with a young child. Absolute confirmation that he had a family during his time with Overwatch seems to clarify that this is who he’s watching, although it seems his former partner has moved on, and it’s unclear if the child is his.

The story also makes further reference to Ana’s family, and specifically her husband Sam. That Ana is Pharah’s mother is well-known, but her relationship with Sam hasn’t been explored much. Ana reveals that she no longer wears her wedding ring and doesn’t tell Sam that she’s alive, perhaps hinting that the pair were separated even before she “died”.