Here’s why Overwatch should add a story mode - Dexerto
Overwatch

Here’s why Overwatch should add a story mode

Overwatch has numerous different heroes and fans have always been very interested in their potential backstories, so why doesn’t Blizzard add story content to the game?

This has been a question looming in the minds of some players since day one, when the game was first released as a multiplayer-only game back in May, 2016.

Since then, the popularity has not only increased by an incredible amount for Overwatch, but the fanfare of its characters has skyrocketed as well. People love playing with their favorite heroes and there’s a serious interest in fan concepts or backstory theories, which is a real incentive for what’s about to be proposed. 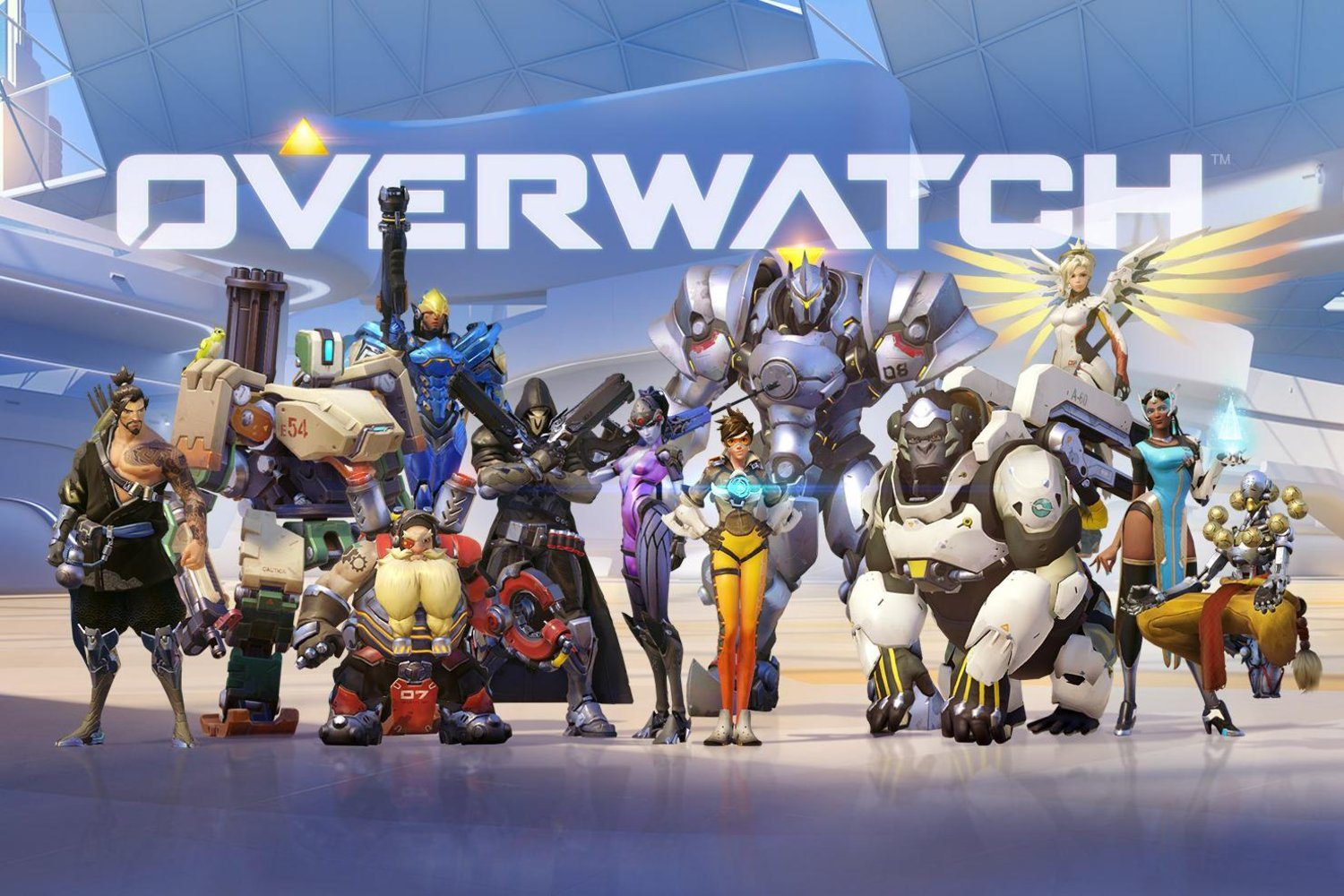 There is a craving among a good section of the game’s community for more information about these characters. You can see that in the popularity of the short stories that have been released, with the latest revealing Soldier: 76’s sexuality.

But, it’s a shame to think that Blizzard haven’t taken the next step in giving people a better understanding of the awesome characters that they’ve put together. There is so much potential.

One fan proposed a Co-Op story mode be added to the game and despite some strong support for the idea, it would be disingenuous to suggest that the idea is not polarizing – to some extent.

Suggestions for the developer to stray away from making the current gameplay better and investing time into another project is, of course, going to attract some criticism.

“I don’t imagine I would be alone in being extremely pissed off if Blizzard announced they are throwing resources into a PVE story mode when the game I actually paid for is in such a stale state,” jesterkris commented. 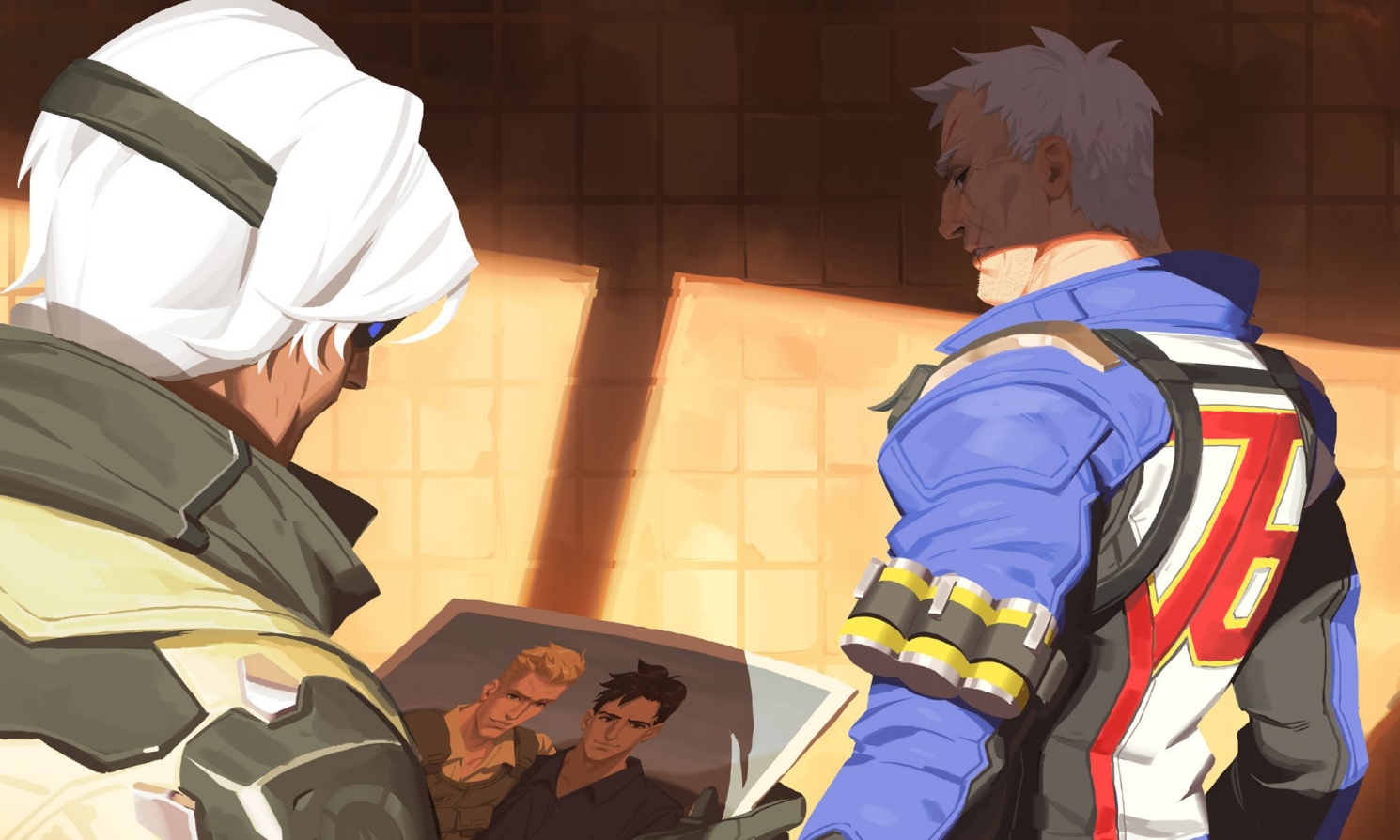 However, the proposal does goes some way in showing that this is something on people’s minds. There’s clearly a demand for a campaign mode, or a story mode for Overwatch, but the size of that market is quite unknown.

One strategy, which would allow fans to delve further into the heroes’ backstories and allow Activision to assess just how worthwhile going down this road would be, could be to adopt a similar approach to another game developer.

A tried and tested model, which has been used by Telltale Games, could work for Overwatch. If Blizzard isn’t fully committed to investing in a complete story mode, which is likely the case, they could create episodic adventures which reveal more about each of the heroes and offer that as downloadable content. 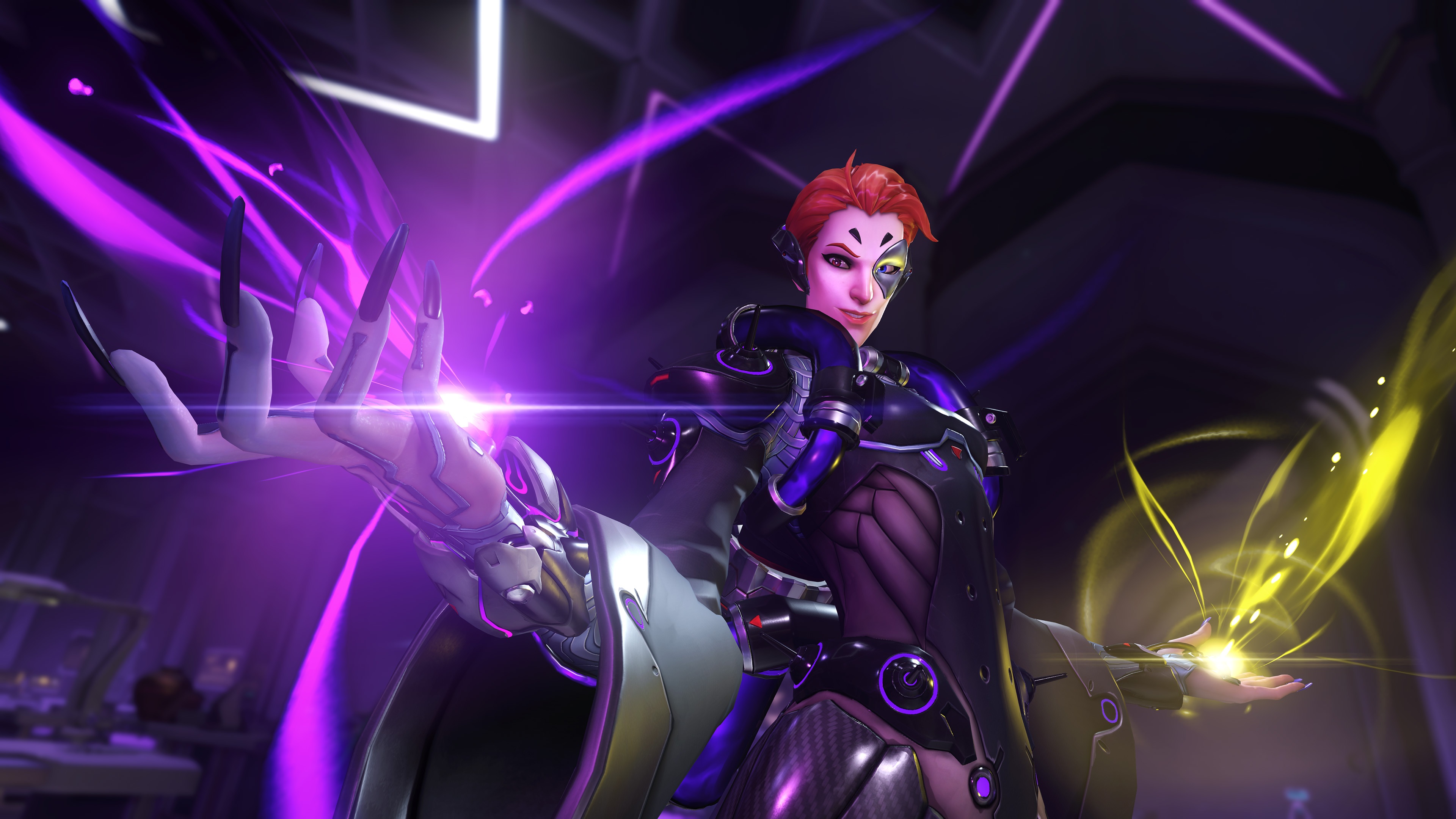 Moira, one of the playable Overwatch Heroes included in the Archive mission Retribution.

The developer did add two standalone missions at the Overwatch: Archives event last year, both Uprising and Retribution, and they proved to be very popular indeed. Now, based on that fanfare, they should be looking to take the next step.

By creating a pilot episode and a trial season, Activision could explore just how lucrative this type of content would be for them – without a commitment for more to come – and potentially build even more interest in their characters, which may ultimately increase the longevity of the game – if it’s a success.

Surely, it’s worth a shot.