Actor Henry Cavill may not be your first pick when it comes to celebrities who play Overwatch, but as it turns out, Superman himself doesn’t just play the game, but he has a very controversial main.

During a panel to discuss Netflix’s The Witcher series at Argentina Comic Con, Cavill was asked about how he plays Overwatch, but admitted it had been awhile since he played Blizzard’s hero shooter.

“What is your main?” someone in the crowd asked the American prompting a snicker from the actor.

“I will probably break your heart,” Cavill admitted. “I got back into it just this year. The character who I initially picked, no one picked it because it was quite hard to play and it was a support character, and now everyone hates this character because of whatever updates they had.”

After building up the suspense, Cavill revealed he was in fact a Symmetra main. “Everyone hates me!” he laughed. “I either do quick play or easy mode (vs bots). Pick a side, guys.”

Symmetra was definitely one of Overwatch’s most controversial picks, especially when the game first came out, and she was in the support category due to her ability to give shield health to her teammates as a form of utility. 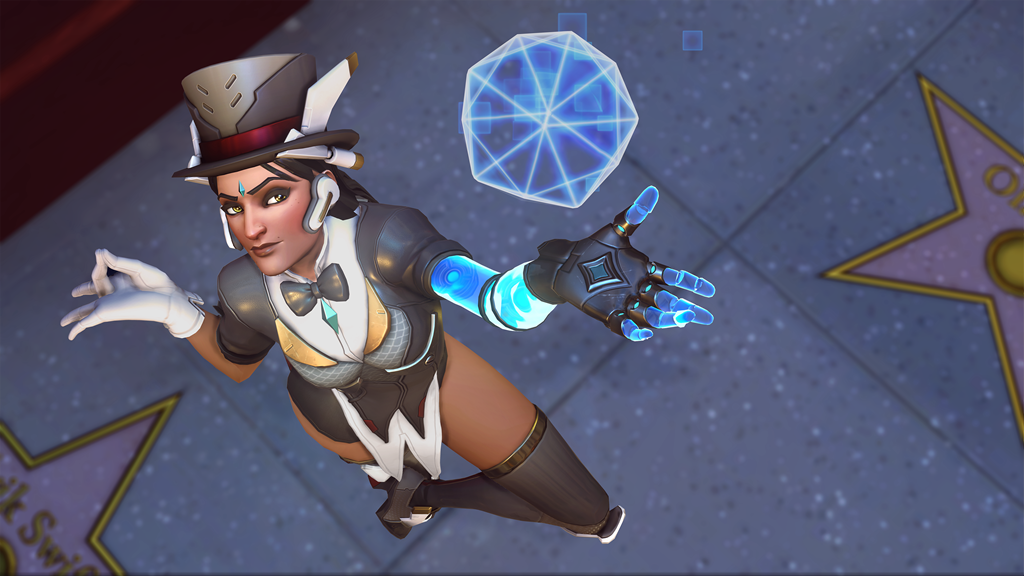 The hero has had more reworks than any other in the game. At one point, Symmetra was given two ultimates in the form of a teleporter which transported allies from spawn back to an area where the Symmetra player selected, or a shield generator which gave allies 75 additional health.

Later, she was again changed to have her teleporter as a standard ability, and her ultimate became a massive 5000 HP barrier.

As it turns out, even Superman isn’t immune to the backlash that players face when they lock in as Symmetra and start frying enemies with turrets, and her primary fire weapon. 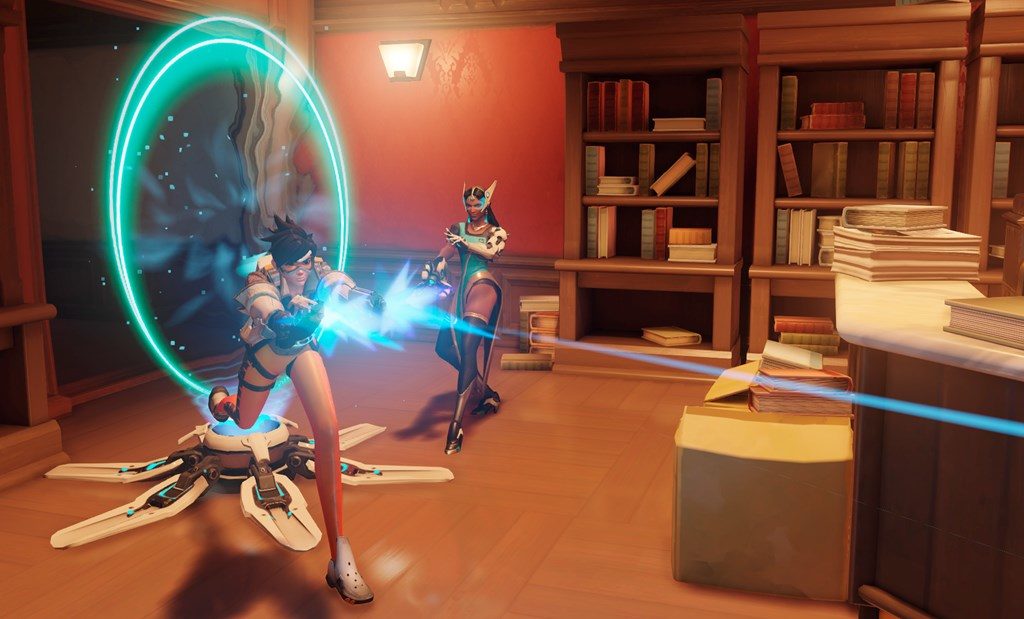 Symmetra has been reworked more than any other hero.

Next time you’re on the receiving end of a Symmetra beam, it may just be Henry Cavill roasting you on the other side.

Cavill isn’t the only celebrity who plays Overwatch either. Notably, musician Anton ‘Zedd’ Zaslavski is incredibly skilled with Widowmaker, and even had his own special Widowmaker skin shown off at the Overwatch League 2019 Grand Finals where he performed to kick off the show.