A proud father has posted his eight-year-old daughter’s impressive run of ranked games on the Overwatch subreddit, with the young prodigy achieving a rank most players can only dream of.

In gaming, getting beaten by a kid can be somewhat of an insult, especially if they are young enough.

However, with children nowadays picking up games like Fortnite in increasing numbers, more and more ‘experienced’ players are getting smashed online by kids who weren’t even born when they started playing.

Now, the kids are hitting Overwatch, and there’s one talented youngster that seems to be schooling everyone, much to the satisfaction of her gaming father. 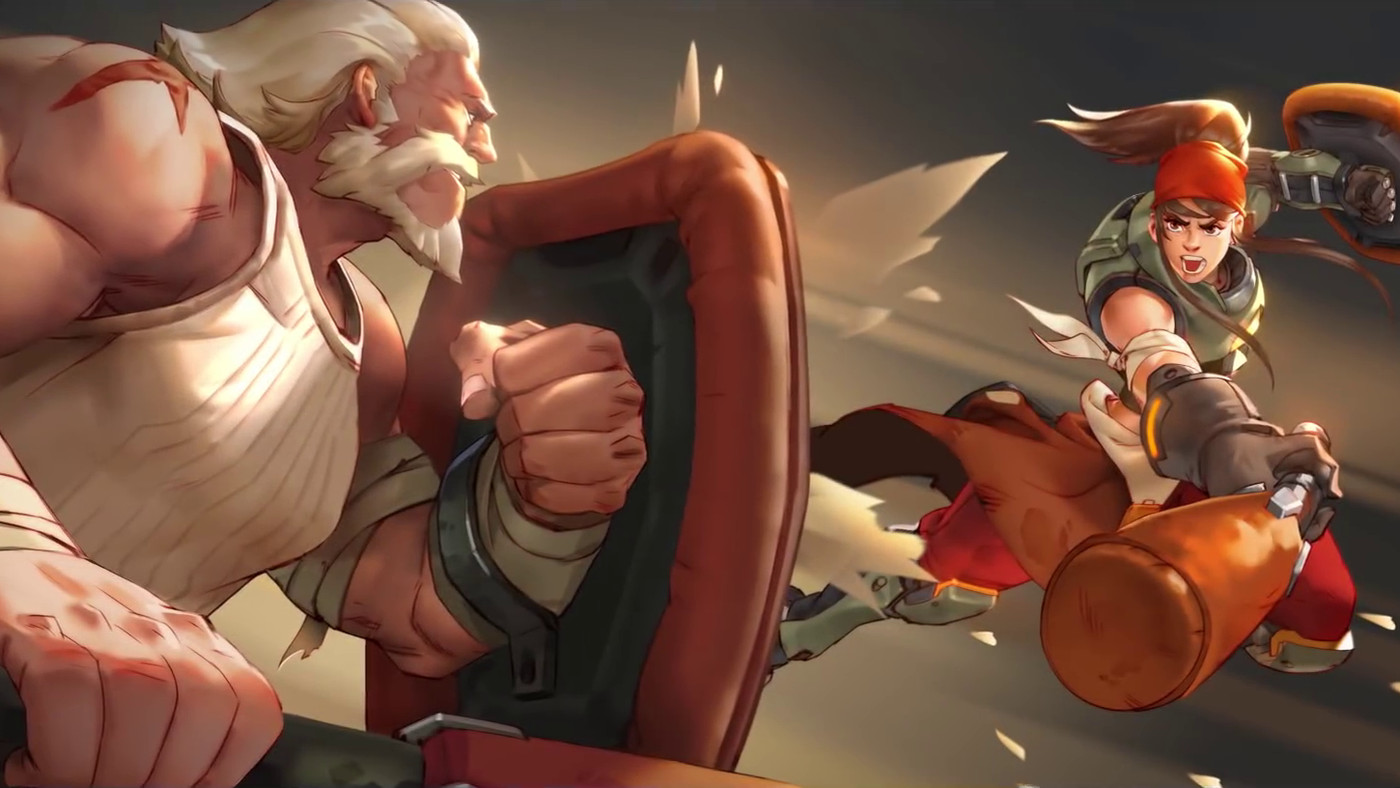 Watch out, the kids are coming in Overwatch.

Reddit user ‘Speakeasyow’ uploaded the results of his eight-year-old daughter’s Season 19 ranked grind to the social media platform, which were surprisingly impressive.

Young gun ‘Snowowlete’ went on a tear in her support placements, winning five straight games on a fresh account.

This netted her a rank of 2882 SR, putting her firmly in Platinum and only a smidge over 100 SR away from Diamond. It also puts her in the top 25% of players, meaning that around 75% of Overwatch players around the world have some catching up to do to beat her.

My daughter(8) support placements on a fresh account after a year of coaching and practice. She is officially ranked higher than dad. from Overwatch

Snowowelete ended up playing Moira and Ana for support, with the former being quite the meta support right now. However, it’s still a remarkable achievement for a kid that young to be able to navigate around Overwatch with such ease.

It wasn’t without some help though. Speakeasy made sure his daughter got some coaching along the way, enlisting the help of a friend to give her some tips a few times a week over the last 12 months.

To keep her safe from the toxicity players sometimes experience in ranked, she only uses in-game comms when she’s playing with her dad. This usually surprises a lot of Snowowlete’s teammates, who are “usually intimidated by her because she’s all business” according to Dad.

It’s a big step up from her placements in 2018 too. Snowowlete started that season in Silver with a skill rating of 1605 SR. She managed to jump up to 1900 SR, before sliding back down into Bronze.

Her record back then wasn’t as impressive, managing only two wins in her ten placement games, so it looks like all that coaching over the last 12 months has paid off.

Snowowlete’s next test will be on her DPS placements, which are next on the agenda for the father-daughter duo. It’s a more mechanically intensive role compared to support, but if her record is anything to go by, she’s bound to smash that one out of the park too.