Overwatch’s Lunar New Year has brought new skins and emotes based around the Chinese Year of the Pig New Year celebration.

One of the emotes added was Soldier 76 playing with a Bolang Gu, a traditional Chinese pellet drum toy. The 76 emote can be seen at the 0:38 mark of the video below.

76 fans have a pretty solid emote, but it gets a lot better depending on the skin you use. 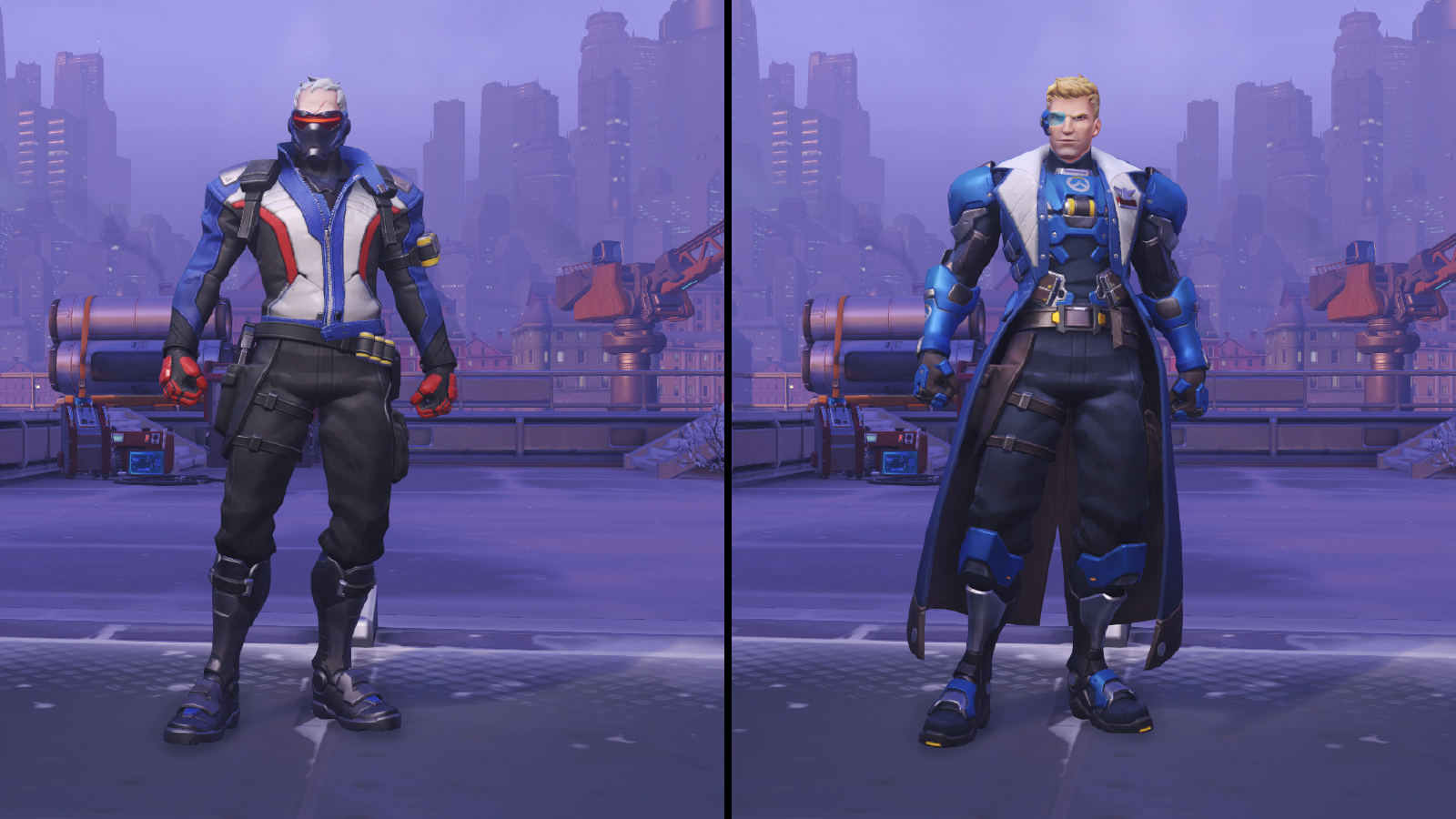 Most of the skins available for 76 have his face covered with an aiming visor and mouth protection, which hides his reaction to the toy.

One Overwatch fan decided to do the emote with the Strike Commander Morrison skin for Soldier 76, which shows a much younger version of the character – and one with significantly less face gear.

Sure enough, Blizzard added plenty of extra details to the emote when performed with a more visible skin.

The emote adds more expression to his mouth and eyes, showing how excited 76 is to play with the drum and how embarrassed he is when someone hears it. This will surely set off a bunch of Overwatch fans trying out emote and skin combinations to find more of Blizzard’s polished details.