NBA 2K20 when not out playing on the court, and said that he treats games in the sports simulator title just like he would competitive matches.

James is a household name around the world, and is widely considered one of the best basketball players to have ever played the game. He has claimed three championship rings in the NBA, was named finals MVP all three times, and played in 15 All-Star games.

It stands to reason then, that the Los Angeles superstar understands basketball at a level beyond most alive at the moment, and as it turns out he often applies that mastery of the hoop to 2K Sports’ NBA series — much to the annoyance of his friends. 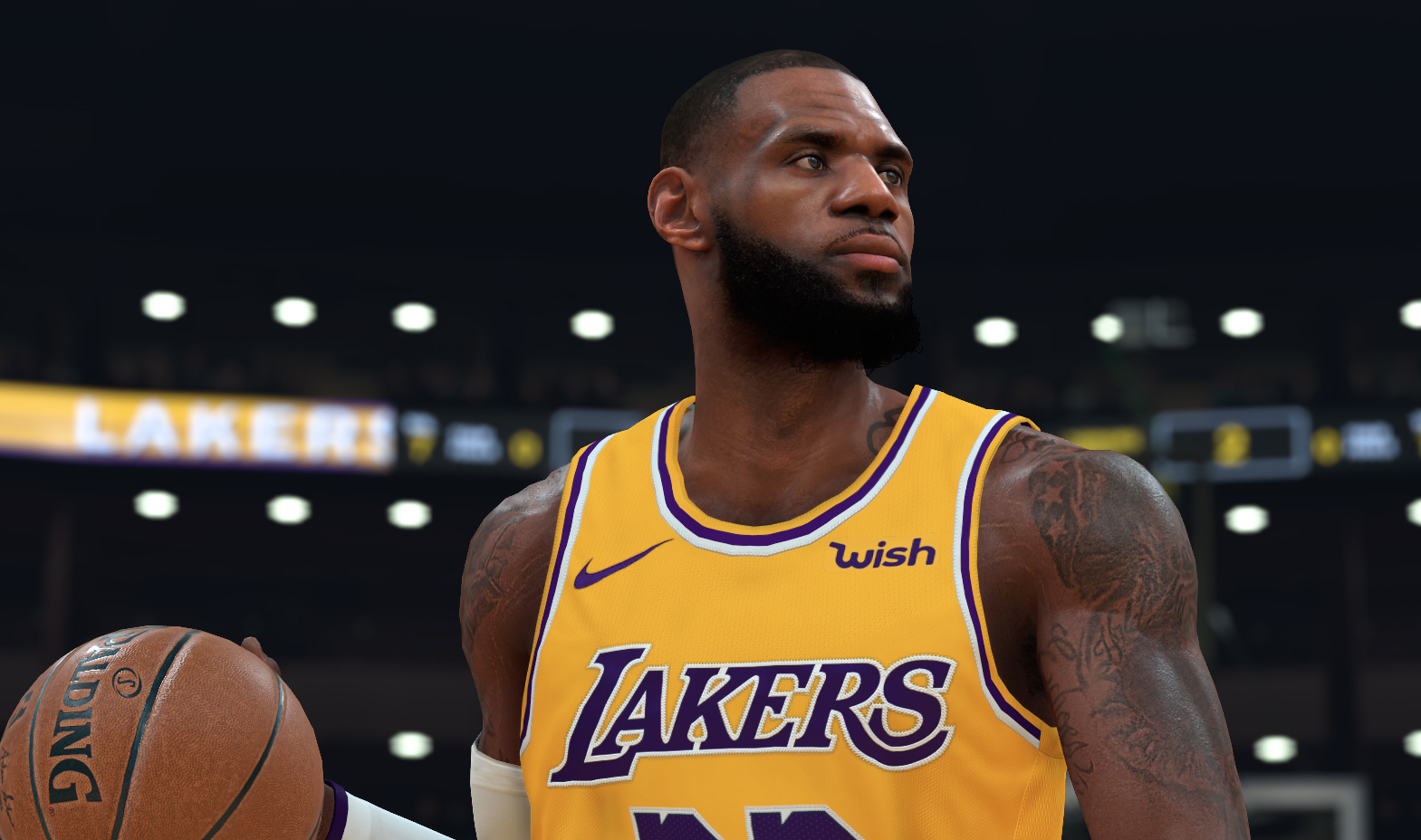 Following the Lakers’ 120-101 victory over the Hornets at Staples Center on October 28, the four-time league MVP revealed he likes to play NBA 2K20, and all basketball games, just like he does in real life, and focused on real strategy.

According to James, constantly firing off three-pointers and forcing shots in 2K is “fake basketball.” Instead, finding a way in-game to play the same basketball that has earned him a place in the conversation for the ‘greatest of all time’ is a better, and more “real,” way to play. 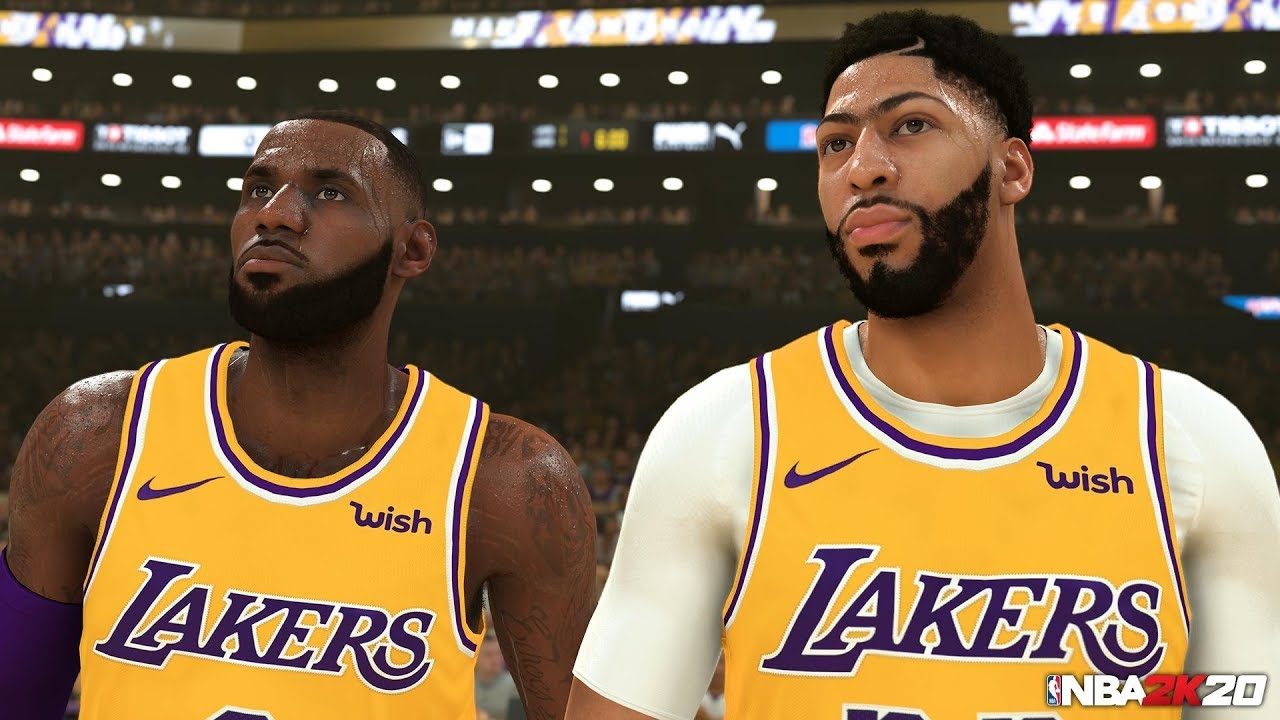 “I play just like I play in real life on video games, which really makes a lot of my friends upset” he revealed. “They expect me to shoot every time, and I don’t.”

James rattled off a number of core principles for playing basketball, all of which he applies to his battles on the NBA court against teams like the Golden State Warriors and the Houston Rockets, as well as in the virtual world of 2K.

“I play the right way. I look for the pick and roll, if they double, find shooters,” he explained. “I go for four-on-threes on the backside. If they’ve got a guy hot, I trap his pick and rolls, I double him. I play real basketball, not fake basketball.”

LeBron says he plays NBA 2K just like he does in real life which makes a lot of his friends upset :joyful:

The NBA veteran’s revelation is particularly amusing considering he’s one of the poster-boys for the game itself, and currently holds the highest in-game rating at 97 according to 2KRatings, but then completely breaks the game’s trends in real life.

Maybe he’s on the right track to ignore the title’s core gameplay and stick to the basketball basics, however, considering many have already found flaws with 2K’s 2020 release, which sparked a viral ‘Fix2K20’ campaign in September.

And who knows, James is one of the best NBA players to have ever pulled on a jersey — if he’s a superstar at the real thing, maybe he’s got the simulation game figured out as well. Maybe avid 2K fanatics should be asking the potential GOAT for a few more pointers.