NBA 2K20 buyers are calling for the game’s developers to urgently fix some of the issues in-game and even the virtual basketball all-stars look shocked by what they’re seeing.

Seasoned veterans of the incredibly popular basketball video game will know that, much like many other sporting titles, often the game is in need for an early patch following its release to smooth some things over and work out the kinks.

However, it appears that its community wasn’t quite expecting the experience to be quite as bad as it appears following its launch on September 6 as a campaign to fix the title has gone viral. 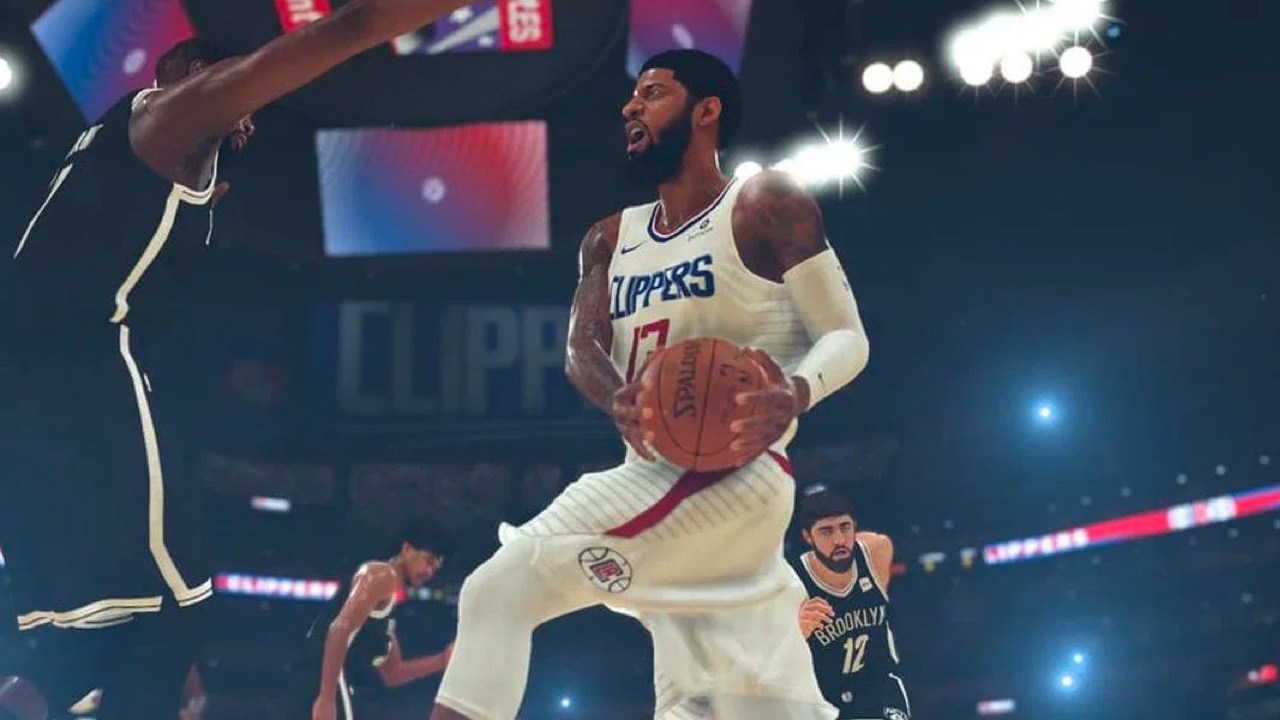 Despite playing full matches, some players have pointed out that they are unable to track their progression as the ‘Badge Points Earned’ feature isn’t working as it should.

Usually, this shows the player just how much their character has improved in certain areas of their game, although in many cases it’s actually just staying at zero.

#fix2k20 been going thru this without knowing if I’m getting any progression pic.twitter.com/BtfarHcZYI

It’s not only menus that have been causing frustration, though, as some of the gameplay itself looks very strange as well.

As seen in the tweet below from Bryan Wiedey, the basketball isn’t always moving the way it should. Instead, floating all over the place to evade being stolen away.

Some of the dribbling techniques are starting to look pretty questionable, too.

NBA 2K fan Matt Embree posted a video of his gameplay, with the Charlotte Hornets opting to ignore the rules against traveling before hitting a huge skyhook.

These problems have sparked a viral campaign, made up of over 166,000 tweets as of September 9, and many fans have also been experiencing connectivity issues, with some being disconnected due to errors in-game.

In response to the problems, the official 2K Support Twitter account has been suggesting that players try out some network troubleshooting. You may notice that this page is actually for 2K19, so if that doesn’t work, there’s also the option to enter a live chat system.

Where gameplay is concerned, though, we expect an update to be rolled out sometime in the near future.