An NBA 2K streamer and YouTuber went wildly viral after a clip surfaced from his broadcast where he had to deal with some ruthless bullies in the ‘park’.

The park is NBA 2K’s PVP location, where players can take their ‘MyPlayer’ character and join up in casual scrimmage matches against others, and can rank up by winning.

Players often take these matches very seriously, as young streamer NoLimitJay found out the hard way, as his random teammates hurled insults at him relentlessly. 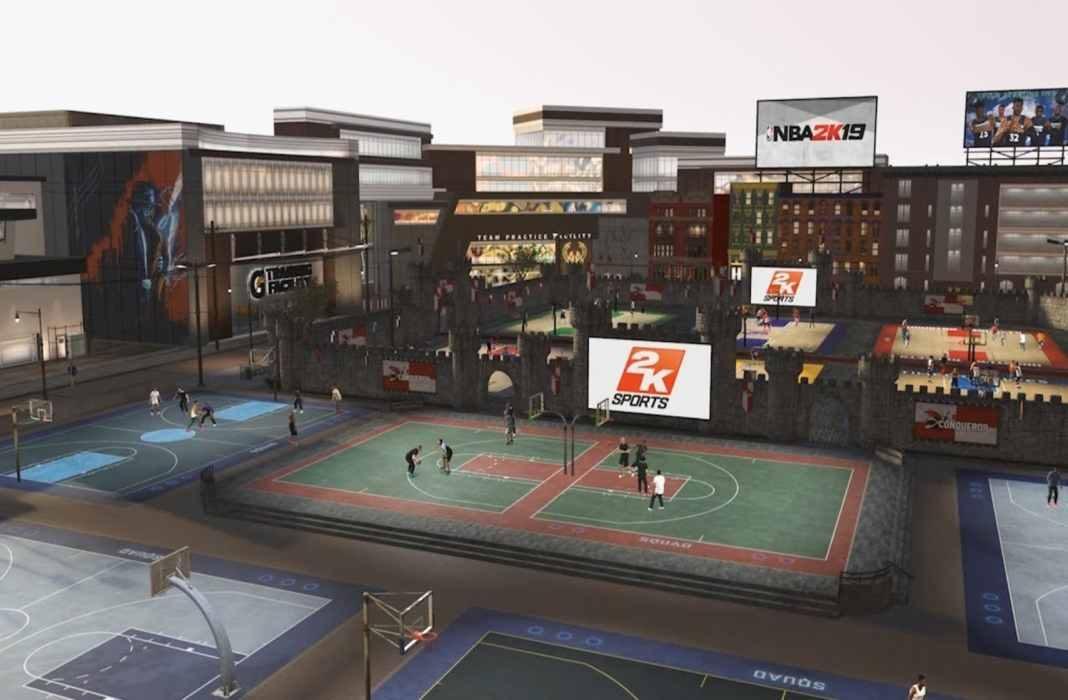 However, unbeknownst to him, another NBA 2K YouTuber, TrulyAngel, had happened upon the livestream, and captured the whole thing.

Posting the footage on October 13 to his Twitter page, Truly Angel explained, “I join a random streamer and hear this. I’m sorry but I’m dying.”

The clip quickly racked up over 100,000 likes and 33,000 retweets, earning it over two million views in the process.

People were very sympathetic towards the young player, who handled the whole situation well, barely retaliating but defending the insults towards his mother particularly.

Fellow YouTuber YaBoyEJ revealed that he was making a funny video version of the clip to help bring more exposure to NoLimitJay.

I didn’t know this kid follow me… @Nolimitjayvip good job for standing up for your mother lil bro, I’m a make a funny vid on this and tell everybody to follow u in the comments below… so get ready to get hella followers my guy :joyful:

Fortnite pro Aydan also weighed in, slamming the bullies for their ruthless attack on the young player.

Some argued that it was only a game and that trash talk has always been part of the online multiplayer experience, but many disagreed, feeling that the ‘bullies’ had gone over the top in this instance.

Bruh they can suck a cock

In the end, the situation has worked out very positively for NoLimitJay, who, thanks to the viral video, has gained over 4,000 new Twitter followers, an increase from only 208 previously, as well as almost an extra 1,000 YouTube subscribers.

So in the end, he had the last laugh, while the bullies are probably still struggling to win games in the park.