League of Legends: When will Riot release the 2019 LoL Worlds song?

League of Legends fans are increasingly frustrated by the delayed release of this year’s World Championship song, which is now much later than expected.

Worlds is the biggest event of the League of Legends calendar, and one of the unique ways that Riot builds hype around the event is to produce a unique theme tune for each year’s tournament featuring popular artists.

Previous iterations have included Imagine Dragons, whose “Warriors” was the first Worlds song in 2014, to the likes of Against the Current and The Glitch Mob. This year, however, the Worlds song is late. The play-in stage of the tournament kicked off on October 2 and is concluding on October 8, but the track has still yet to be released. 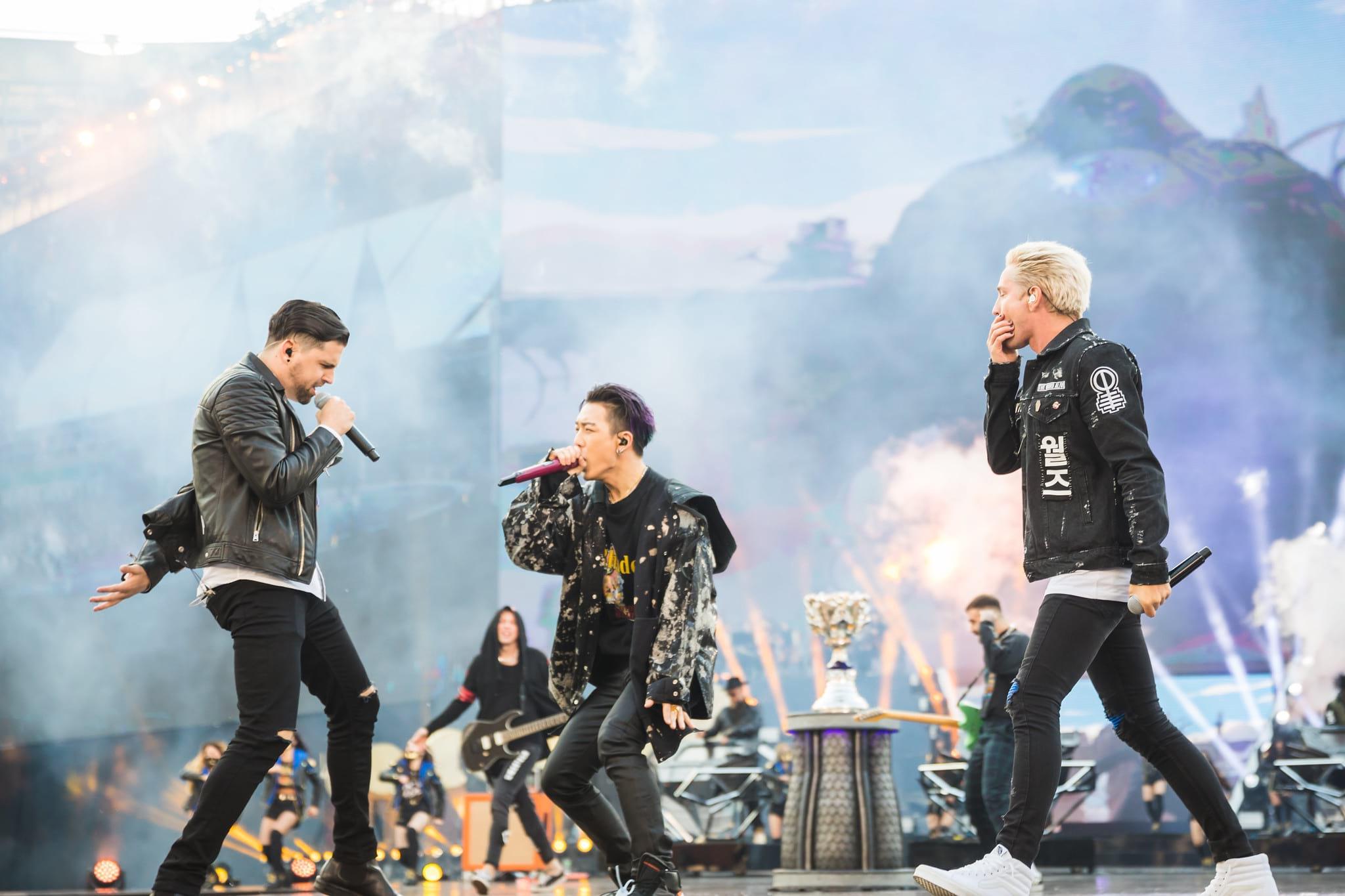 The Worlds song is performed as part of the opening ceremony for the final.

In past years, the tune has never been released less than a day before Worlds kicked off, with last year’s “Rise” appearing five days prior to the tournament starting, and 2017’s “Legends Never Die” being released over a week in advance.

Fortunately, fans can rest assured that Riot haven’t decided the suddenly discontinue the Worlds song tradition – a song is coming. Tyler ‘Fionn’ Erzberger confirmed after talking to Riot that the track is in the works, and was intended to be released earlier.

I asked a few Riot people about the worlds song

2. They want it out just as much as everyone wants it out

3. Things are coming along and it was supposed to come out earlier apparently

Given that Riot are apparently no longer following their own intended schedule, it’s hard to predict exactly when the song might actually get released. That being said, it seems likely that they will be aiming to get it out ahead of the main event starting at the very latest.

With the main group stage beginning on Saturday October 12, a release in the week leading up to the tournament proper kicking off – or at the very latest, a debut as part of the opening on October 12 – seems most likely.

Details of the track have remained a mystery, although there has been some speculation that popular violinist Lindsey Sterling may be involved. There’s also some speculation that even more music might be coming – following the success of last year’s POP/STARS, which debuted at the World Championship final, it wouldn’t be too surprising to see Riot releasing new music by fictional K-pop group K/DA as well.