League of Legends Challenger Jakob ‘Cookie’ Fransson made a breakdown of the best bot lane duos to utilize after the changes that came in the 10.11 patch update.

Previously a Top 10 Challenger on the EUW servers, Cookie created a map for players to quickly figure out the most potent combos that people can use, as well as the best blind picks for Support and Bot laners.

The graphic isn’t so much a tier list of the best champions in the 10.11 patch; instead, it’s a convenient cheat sheet for players to make use of, especially if they’re dipping their toes into a new role in the bot lane.

He ran down the gamut of viable or carry blind picks that can be easily taken in League’s current meta, although Cookie made sure to list which characters would be more difficult to play as opposed to others.

According to the former pro, the best duos include picks like Aphelios along with a Lulu, Thresh, Tahm Kench or a Nautilus. The same kind of principle can be applied to everyone on the list, including the ‘fasting Senna’ strat that briefly took the MOBA by storm. 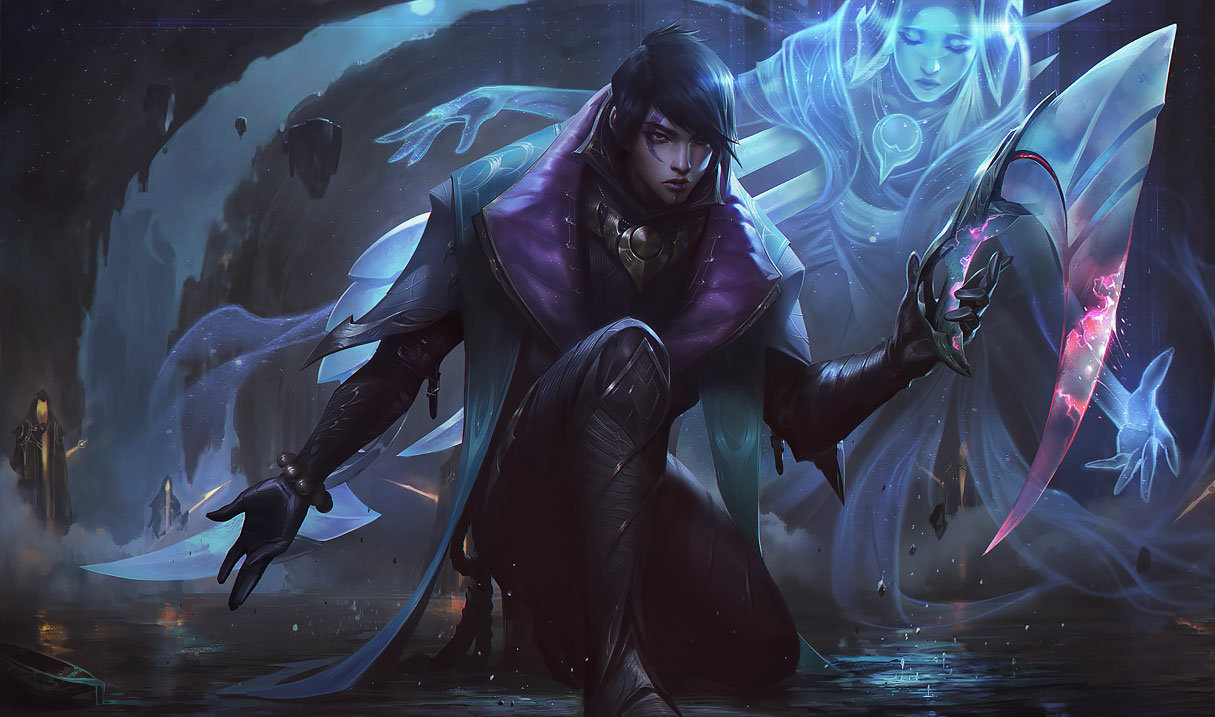 Though Aphelios is a perfect blind pick option, he could be a bit too difficult for newer League players.

A more comfortable combo for lower Elo players would probably be something like Miss Fortune paired with a Nautilus to always have a reliable engage using Depth Charge with MF following up with her Bullet Time.

For solo queue players looking to climb, Cookie even included blind pick options in case you’re near the top of the draft order.

There are comfort picks across the board when it comes to the carries, but a few will throw some people off. Ziggs and Syndra have been showing great results in the last patches.

Along with Sett as a blind pick Support option, there are enough choices in the mix with Cookie’s guide to encourage players who’ve been looking to branch out their champion pool without necessarily moving to a different role.

The breakdown can be a huge help for League of Legends players trying to navigate the 10.11 patch, and could be a regular fixture from Cookie as more updates come out.