On Thursday, October 3, League of Legends community when they appeared to premiere the song for Worlds 2019.

With the League of Legends World Championships now officially underway, one part of the annual event that fans adore is critiquing the Worlds song, the anthem that will represent the history being made that year.

Usually, by this point in the year, the song has been released, and it’s being judged alongside the Worlds songs of years past. However, Riot Games have kept fans waiting this time around, and North American powerhouse Team Liquid jumped at the opportunity to bait fans into thinking it had been released. 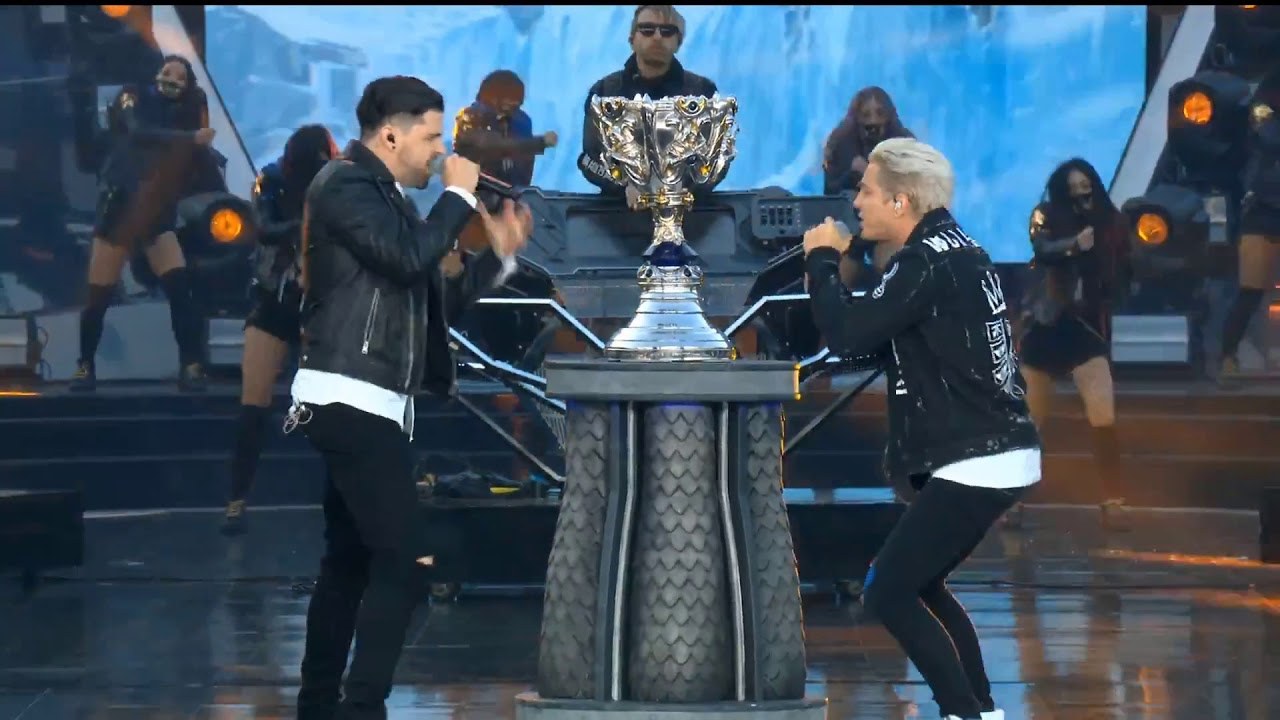 At Worlds 2018, RISE was performed live at the grand finals opening ceremony.

Over the last couple of years, Team Liquid have been North America’s most successful team: led by Yiliang ‘Doublelift’ Peng, they have fans on-side and the results to back it up. Not to mention they’ve done some incredible work recently, such as their partnership with Marvel.

They’ve become an organization known not only for delivering on the Rift or battlefield but off of it as well. So, when they first published a video titled “BURN | Worlds 2019” alongside a tweet calling it “the moment you’ve been waiting for”, fans didn’t think twice and rushed over to check out the new Worlds song.

What originally sounded like it was going to be a serious song turned out to be a parody, performed by LCS host and interviewer Ovilee May trashing the teams in Team Liquid’s group including last year’s winners, Invictus Gaming.

She was even joined later on by renowned LCS reporter Travis Gafford.

Of course, a number of people were tricked into believing they were about to watch the official Worlds song, with commenters on the video complaining about being “baited so hard” or laughing at the absurdity of the video.

Though fans will have to wait a little longer to hear the actual Worlds song, this parody will be a nice way to tide them over while matches are ongoing.