SK Telecom T1 have finalized their League of Legends team for the coming season with changes to the coaching staff.

The squad of legendary player Lee ‘Faker’ Sang-hyeok is always among the most scrutinized in the world, but this off-season they’ve attracted particular attention with a major roster overhaul.

With long-time SKT staples like bot-lane duo Bae ‘Bang’ Jun-sik and Lee ‘Wolf’ Jae-wan departing alongside five other members of the 2018 line-up, the change is the most significant for the team since their post-2014 season shuffle.

The new line-up brings together Faker and Cho ‘Mata’ Se-hyeong, arguably the two greatest players South Korea has ever produced, for the first time, as well as adding star talent in the top lane, jungle, and AD Carry.

Such is the talent across the new squad that they’re already being hailed as a leading candidate for the best team of 2019 before even playing a single official game. 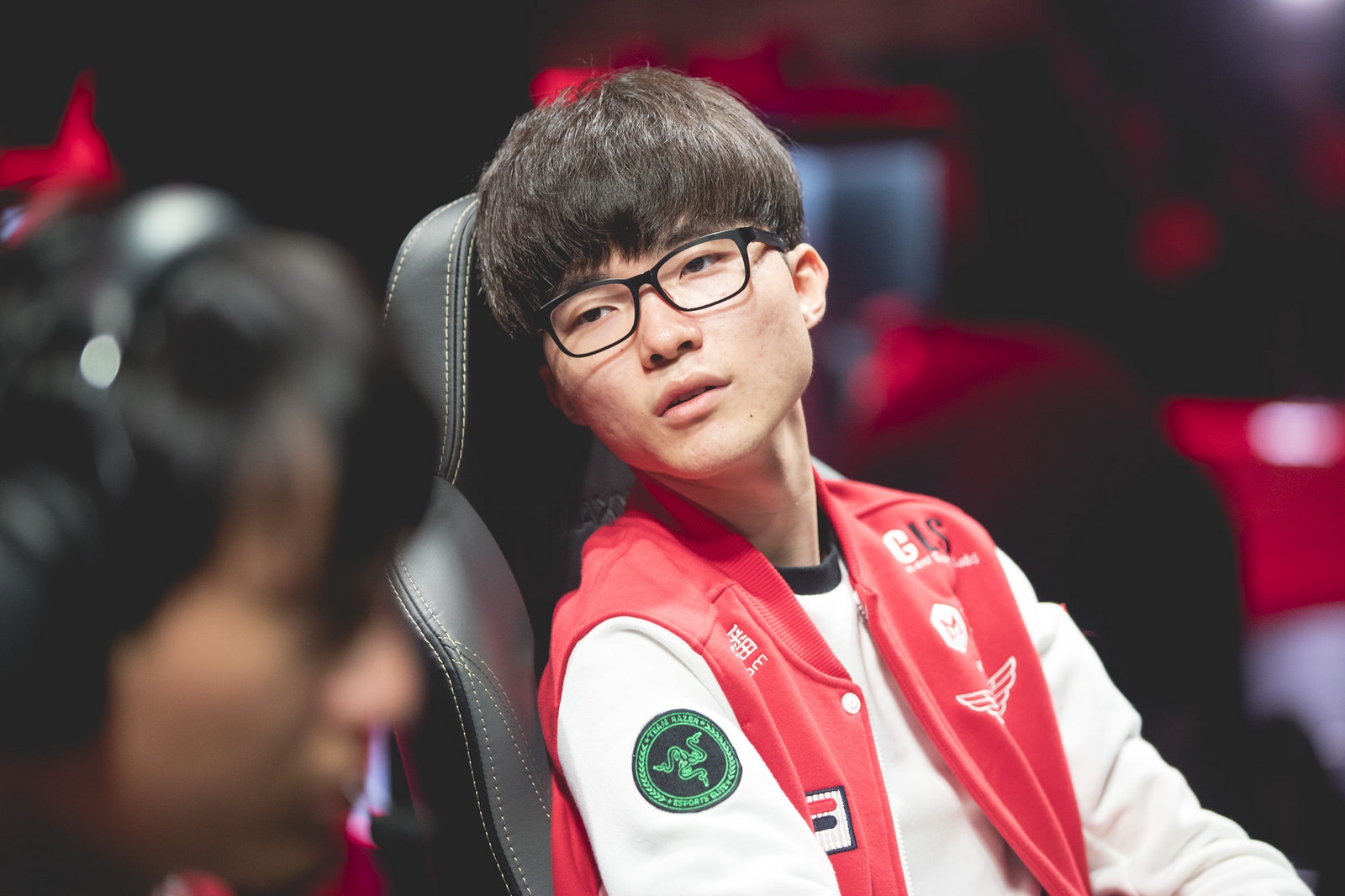 Faker will look to reclaim his throne in 2019 after a disappointing 2018 season.

SK Telecom have now finalized the coaching staff that will be responsible for helping the team deliver on that immense potential.

Long-time coach Kim ‘kkOma’ Jeong-gyun, who has worked with Faker throughout the superstar mid-laner’s career, will remain as the team’s head coach, having stepped into the top spot in 2018.

SK Telecom previously announced that kkOma would be joined by Kim ‘Fly’ Sang-chul, who has worked with new addition Mata before when both were with Royal Never Give Up in 2016.

Now, the final piece of the team has been revealed, with former Afreeca Freecs coach Lee ‘Zefa’ Jae-min coming on board. Zefa has been hailed for his drafting prowess with teams like Afreeca and Kongdoo Monster, but also has an impressive playing career behind him as the AD Carry for Najin White Shield.

The new SK Telecom T1 line-up will make its debut when the LCK returns in January 2019, although Faker will be seen in action before then at the 2018 All-Stars event, taking place December 6-8.