Two League of Legends champions will come packaged with this year’s 2020 Summer event, with one terrorizing the jungle while the second remains a “masked stranger.”

Players are barely getting their hands on the newest champ Sett and are just learning all of the best runes and builds to take with The Boss, but Riot Games are already looking ahead to champions #149 and #150.

According to a new content video from the developers, both new champions will be released in 2020. While it’s unclear when exactly they’re coming out, the devs are already planning their big reveals in a new event. 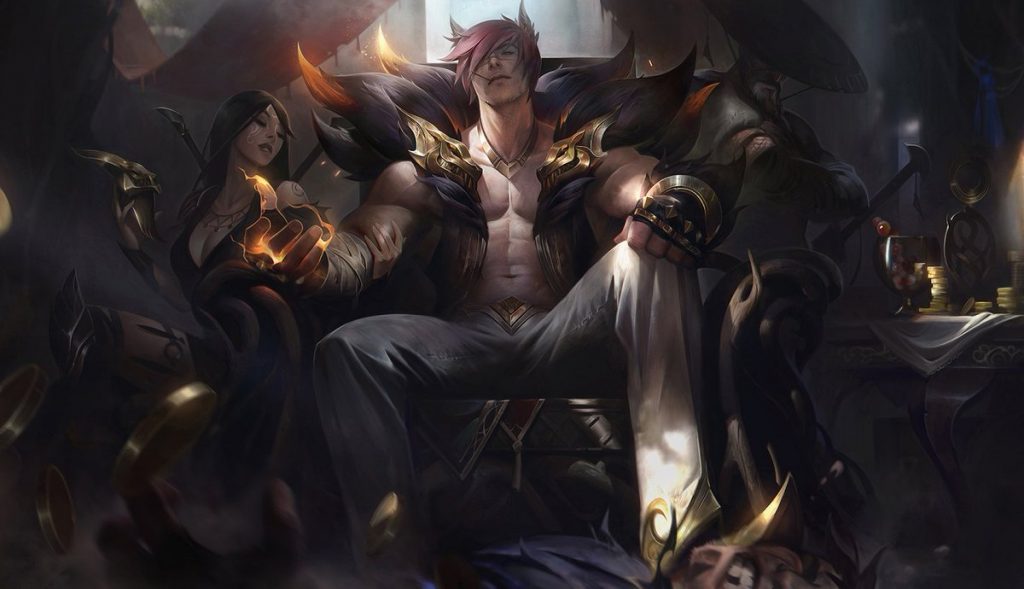 Sett has just come to the Rift, but Riot already has more champs in the pipeline.

In the latest video called “Champions in Season 2020,” developer Ryan ‘Reav3’ Mireles said the event will spotlight two champions, including a new jungler.

“The Champions team have been hard at work on two champions that will be part of a big event this Summer,” Reav3 said. “The event will blossom with a new jungler to fawn over followed by a masked Champion who refuses to die.”

Following Riot’s set procedure at this point, the dev used colorful language and descriptors in talking about the thought process behind the champs – likely dropping hints to what kind lore and abilities will center around the characters.

For the unnamed Jungler, words like “fawn,” “blossom,” “dreamed,” and “split” are words to keep in mind. For the other character, “refuses to die,” “masked stranger,” and “some demons should remain in our past” are worthy to note.

Reav3 said the devs were undecided if the new jungler would be a team fighter or assassin, and that “every five minutes [the team] went back and forth.”

It could be reasonable to expect something in between those two, or a champ with mid-game mechanics that influences their playstyle like Kha’zix or Kayn. 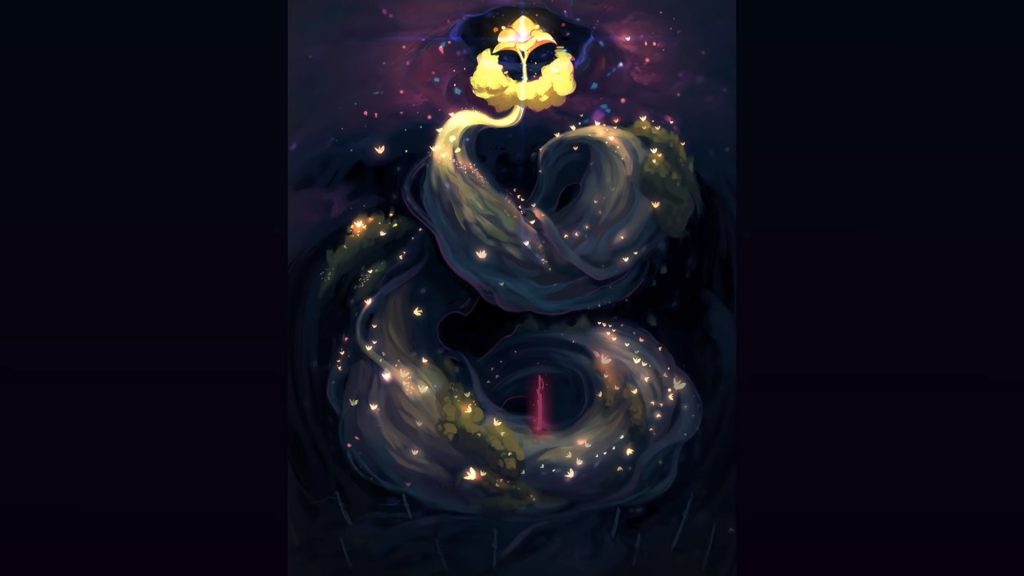 The teaser image from Riot linked to the two new champs and the “big event this Summer.”

Riot is going to keep themselves busy this year because, “apart from those two Summer releases and Sett, [Riot] still have a few more Champs up [their] sleeves for 2020.”

There isn’t much to go off in regards to the second of the two Summer releases and beyond as of yet, but that’s sure to change as the year goes on.