Problematic champion Aphelios has been touted for more nerfs on League of Legends Patch 10.2, while some underwhelming aspects of pre-season like Rift Herald will be given a leg-up.

After Patch 10.1 arrived on January 8, Riot has already looked towards what they want to change in Patch 10.2.

While it’s not due to arrive until January 23, Lead Gameplay Designer Mark ‘Scruffy’ Yetter has already revealed which champions and items the update will be targeting. 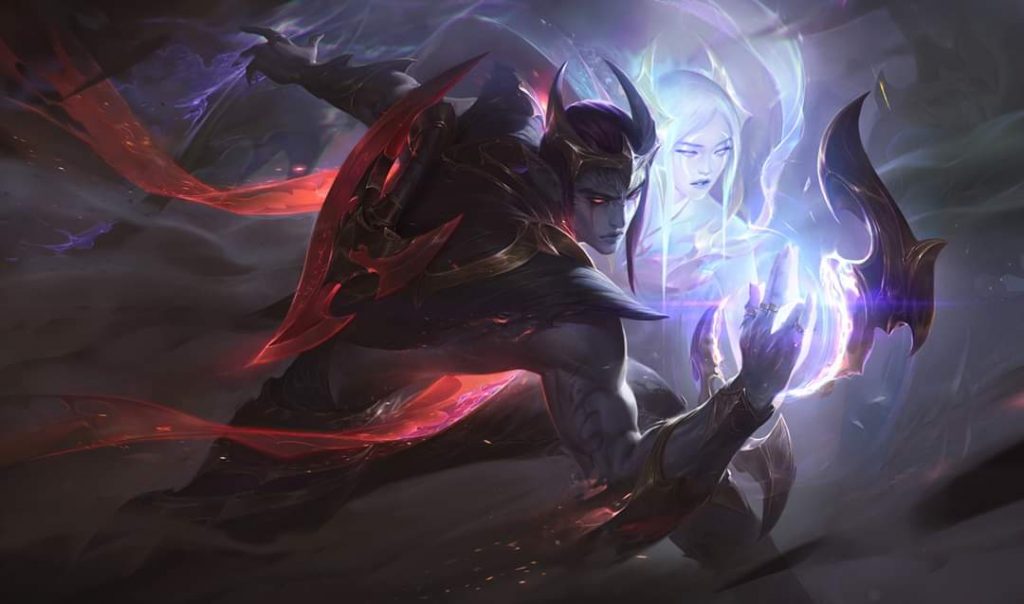 Aphelios has been nerfed once again on Patch 10.2

The big news is that Aphelios is once again on the nerf list, despite having been nerfed in patch 10.1. As one of the game’s newest champions, and also its most complex to date, Aphelios has received a mixed response so far from players.

While there was initially plenty of excitement for the first character to truly break the typical champion mold, with Aphelios introducing new mechanics like weapon switching which make him unique, in practice many players have found him too powerful.

After touching up his base movement speed, health, and Infernum R damage in Patch 10.1, his Calibrum, Severum, and Crescendum weapons are in the firing line for next week.

10.2 Patch Preview with a few additions. We have some work in flight for akali in 10.3 as well, but she's not in this list. pic.twitter.com/w5PzatNXPv

Calibrum will be getting a Q cooldown increase, and the mark will do less damage. It’s also losing its scaling from 20-40 damage, instead having a flat 15 damage at all levels.

Severum’s Q will have its attack damage scaling reduced by 5% down to 30% bonus AD, but the basic attacks will remain unchanged. For Crescendum, the mini spawned weapons will now do less damage later in the game, reducing his ability to shred towers and tanks.

Joining Aphelios on the nerf list are Nautilus and Qiyana, two of the stronger champions in the game right now. Nautilus is losing some damage on his Q at all ranks, while the attack speed bonus from Qiyana’s W now scales, reducing her power early but buffing her late. 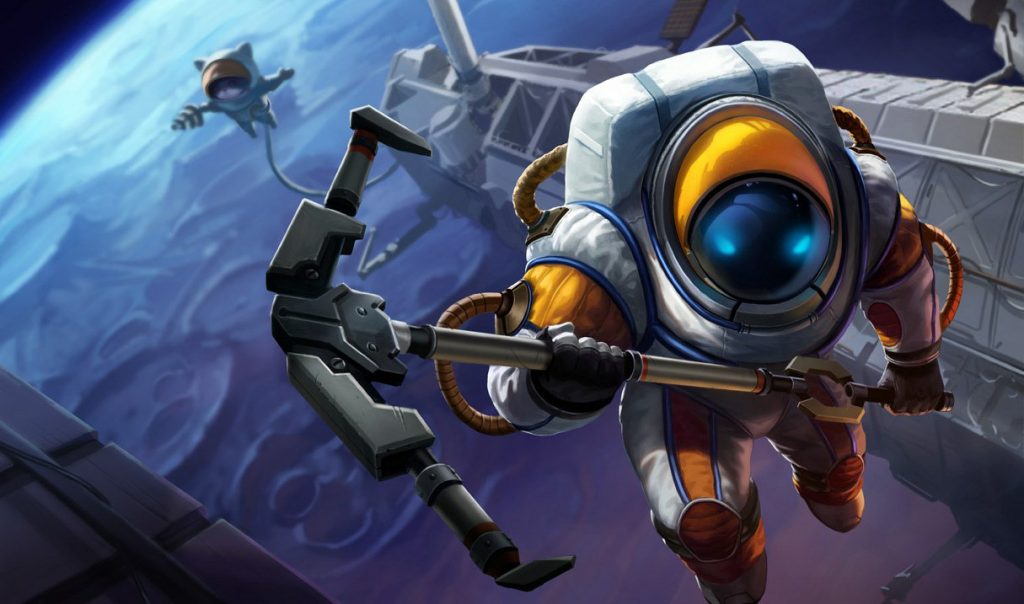 Nautilus has also been nerfed after dominating the support meta over the last few months.

Meanwhile, several champions are in line for some buffs, including enchanter supports Karma and Lulu, as well as Draven, Trundle, Viktor, and Ziggs. Frozen Heart will also be receiving a buff.

The Rift Herald will also be getting a buff, after the preseason significantly reduced the impact one herald could have. It’s now easier to kill, with 1,000 to 2,000 reduced health depending on level.

The quicker time to kill may prompt players to drive by the pit every six minutes in the early game to pick Shelly up as it shouldn’t take too long. However, it’s still unlikely to trump dragons in priority, so the top side of the map shouldn’t be seeing any love in the early game for now.