The much anticipated 9.4 patch for League of Legends has been pushed back, but Riot are keeping fans occupied with new ‘Lore notes’ and a teaser for the Kayle and Morgana reworks.

On February 14, Riot outlined the planned champion buffs and nerfs coming in patch 9.4, which include Yasuo, Karthus, Urgot and Lucian all taking a hit.

Headlining the patch though, are the reworks to sisters Kayle and Morgana, which is set to bring new skins for both characters too – teased in a new trailer on February 18.

Unfortunately, the patch has been delayed until February 21 – only a day later than expected, but still, players are understandably impatient.

Ahead of the full patch notes, Riot has given fans a morsel of new information, with ‘lore notes’ detailing changes to the bio’s of a few champions.

Sejuani and Udyr: Silence for the Damned, by Odin Austin Shafer

“Udyr had no desire for that unhappy reunion either. Sejuani’s face transformed, softening before she gave a cunning smile. “No,” she grinned. “That’s exactly why I need you with me, old friend.” 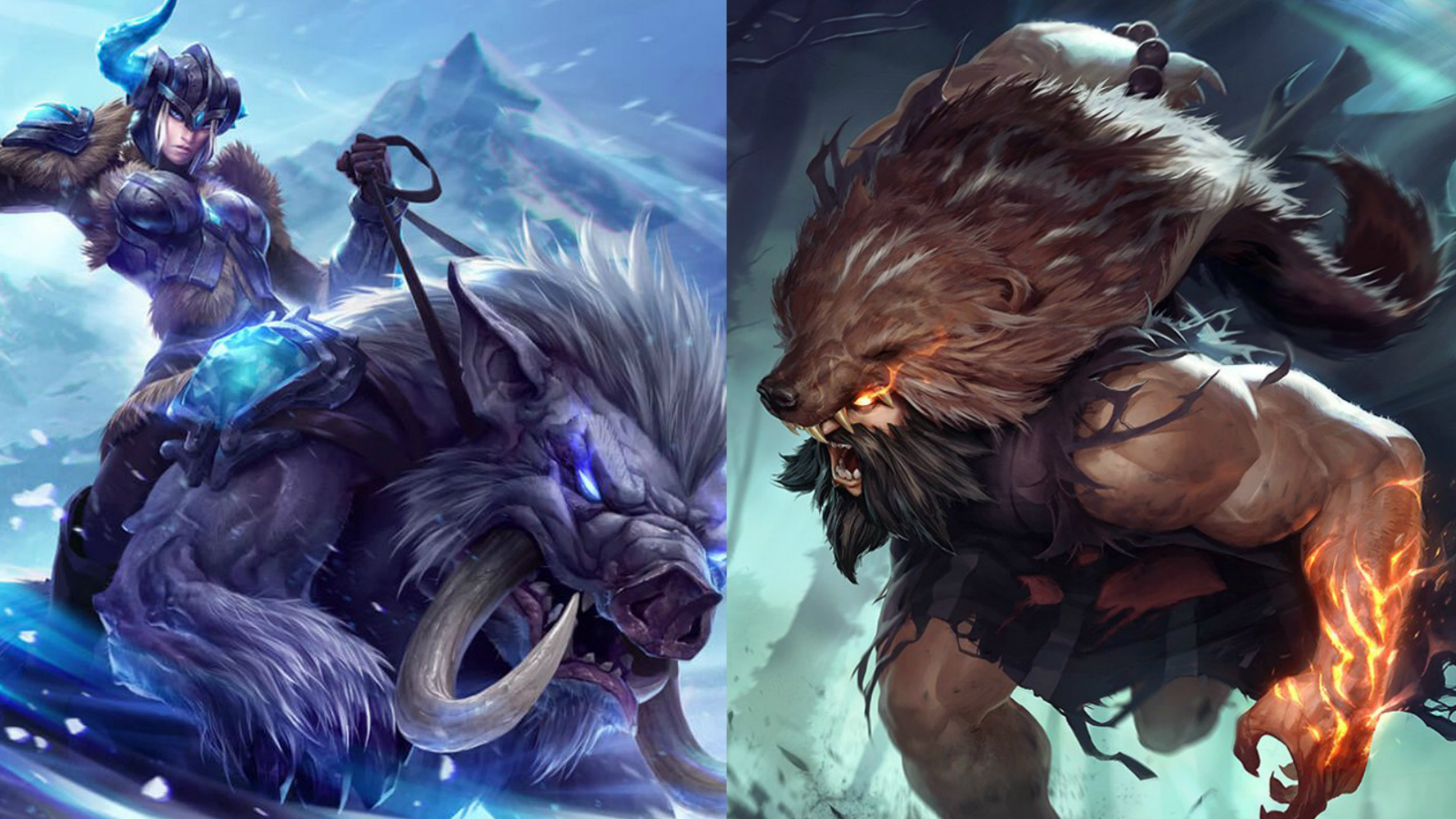 “In times of strife and chaos, there are many who cling to the hope that Kayle might eventually return… and others who pray that such a day will never come.”

Updates to Kayle’s bio align her closer to the events of her birth, as well as better intertwine the relationship between her and her sister, Morgana. Kayle would eventually become an ardent protector of justice in Demacia, and, through that, would fracture her relationship with her sister. Though she has now been absent from Demacia for centuries, icons and statues of her still inspire much of Demacia’s culture and law. 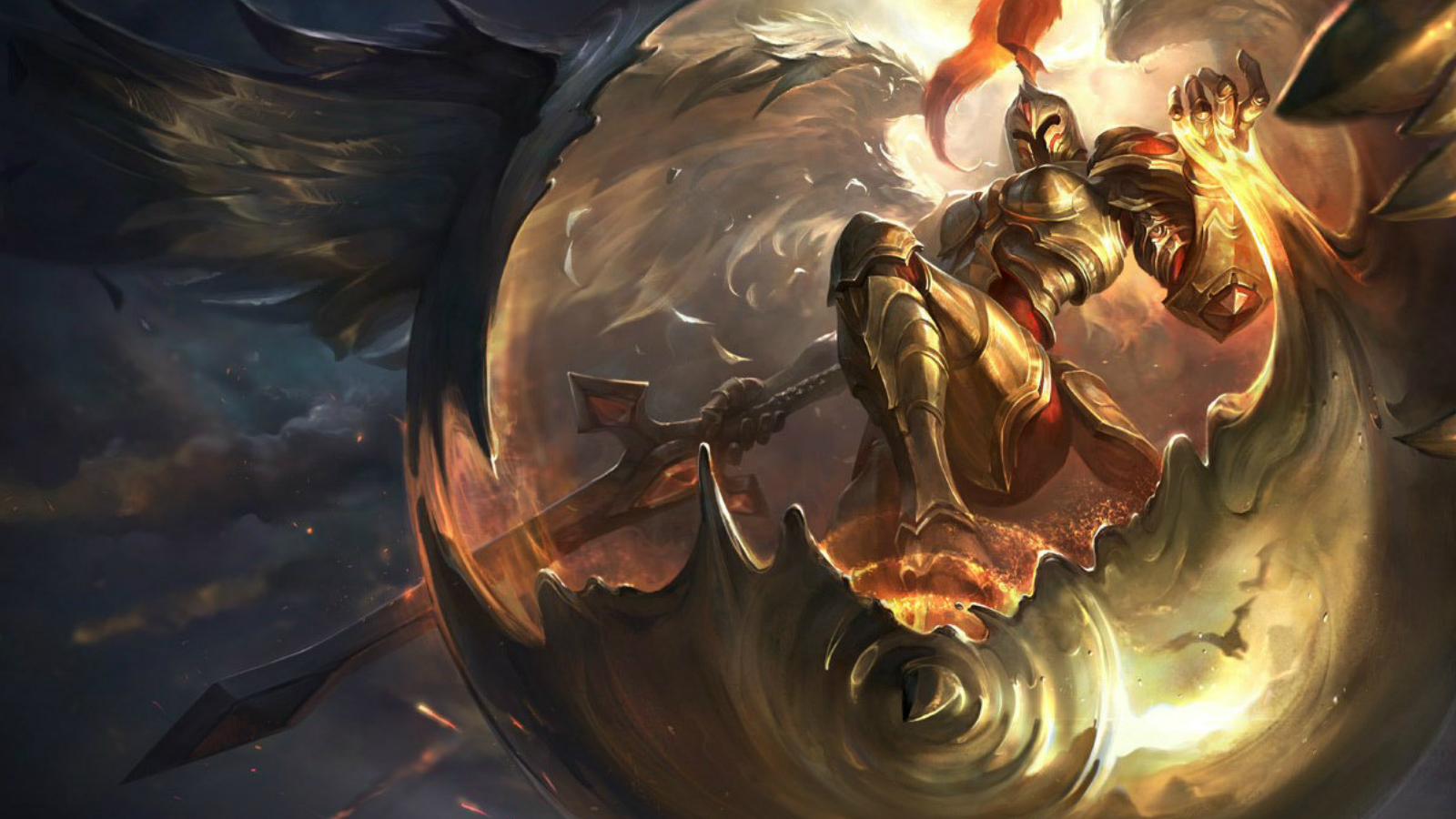 “As magic begins to rise again, Morgana sees that dawn is nearly upon them.”

With Morgana’s new bio, we have focused her backstory on the consequences of the gifts she and her sister would receive from their mother, which would lead to their troubled relationship. The death of Morgana’s father would cement a deep fracture between the two sisters, and Morgana now bides her time in the shadows of Demacia, waiting for her sister’s return. 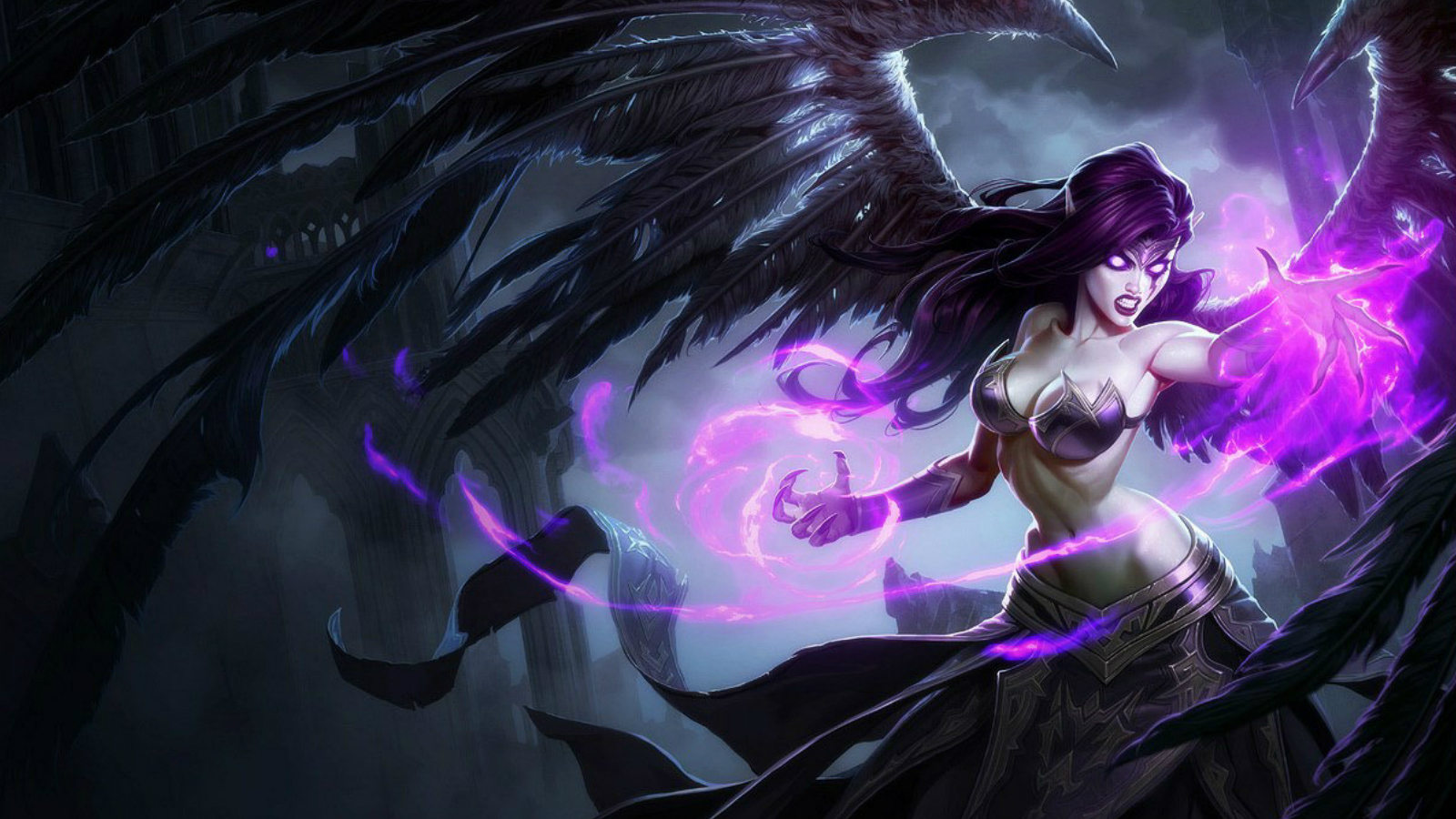 The 9.4 patch will go live on Thursday, February 21, and Riot have advised that players ensure their firewalls are given exceptions for League of Legends.

[Global] Heads up that Patch 9.4 has been pushed one day and is planned to release on Thursday (2/21)! Make sure those firewall settings are given League exceptions for a smooth patch: https://t.co/7NvXsFzDz7 :love: pic.twitter.com/kNS0Q132bm

Full patch notes for 9.4 are expected to drop on February 21, as well as (hopefully) new skins up for sale too.