League of Legends Season 9 is in full-swing, and Riot Games are already looking forward to nerfing some of the more troublesome champions that have emerged in the game.

Ever since LoL released its 9.3 patch on February 6, players have been dealing with strange metas, overpowered champs and controversial hotfixes. That next patch will look to amend some of those problems.

In a tweet on February 12, Balance Team Product Lead Richard ‘MapleNectar’ Henkel pointed to Yasuo, Karthus, Urgot and Lucian among those that will receive a nerf of some kind.

Here's our planned list of 9.4 changes, though as usual, not all of them will necessarily ship. Crit changes seem to have landed pretty well (so far), and we're continuing to monitor folks like Akali/Aatrox for potential follow-up on 9.5 or beyond once we've seen competitive play pic.twitter.com/7iIMBo11r6

Lucian has been a powerhouse champion for a longtime. The nerfs are looking to bring him down a bit, seeing as the Purifier only got stronger since the crit item update hit the servers.

Urgot is also on the chopping block, considering how much of a menace he’s been in the top-lane. Urgot’s ability to chase down targets and deal consistent damage while staying extremely tanky is keeping his winrate near 50%. 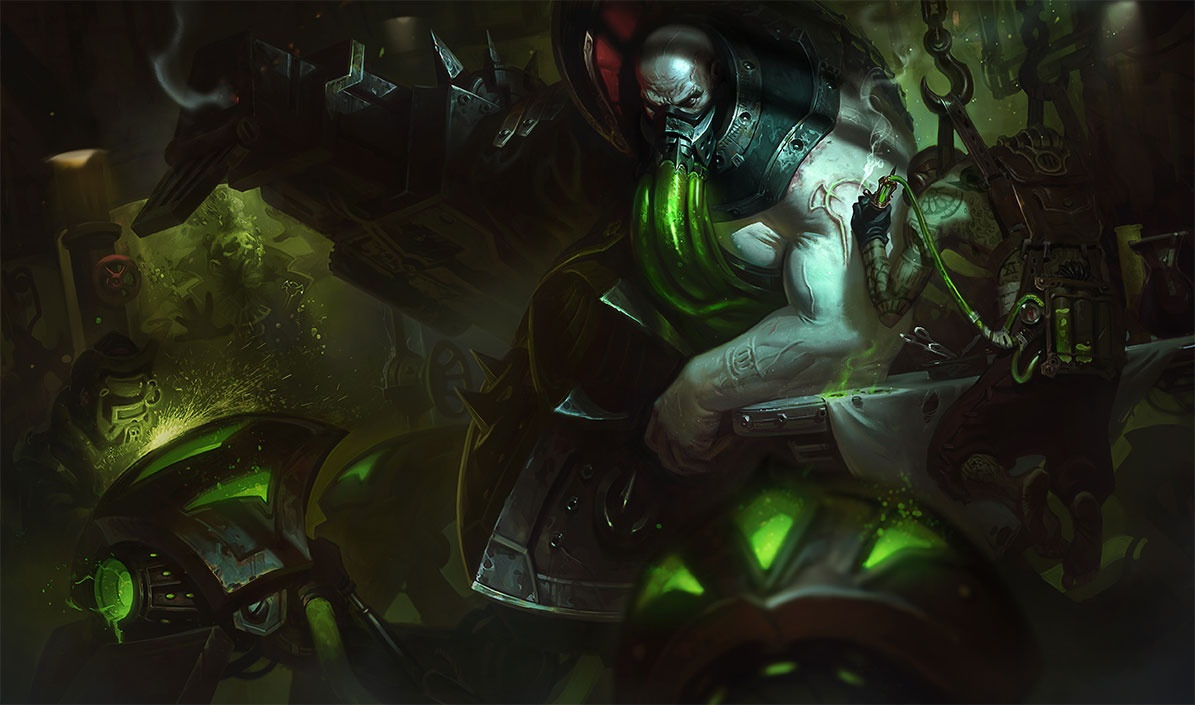 Urgot is a beast in almost every part of a match, and Riot will look to bring the Urgod to mortal levels.

Riot will also look to tune down Yasuo and Karthus. While Yasuo mains will feel the changes might not be needed, the champion has over 50% winrates in three different roles, since Phantom Dancer got changed – which means that it might be time to nerf some things.

Karthus might be a strange nerf target, but it’s most likely due to the champion’s easy jungle pathing that’s leading to insanely effective ganks in various stages of a match.

MapleNectar wrapped up his short notice by letting players know that Akali and Aatrox will be closely watched to see if a change will be needed in the future 9.5 update.