Origen have completed their starting roster for the coming season of the League of Legends European Championship (LEC).

Origen are one of the ten franchises that will appear in the LEC, which rebranded from the EU LCS as it moves to a franchise model for the 2019 season and beyond.

As one of four franchises that didn’t compete in the 2018 season of the EU LCS, Origen are building an all-new line-up for their return to the premier division of European League of Legends.

Having previously announced their top-laner, mid-laner, and AD Carry, Origen have now completed their starting squad with the addition of former Unicorns of Love Jungler Jonas ‘Kold’ Andersen, and the return of Support Alfonso ‘Mithy’ Aguirre Rodriguez.

Mithy joins following an underwhelming stint with Team SoloMid, but was part of the immensely successful first Origen line-up, and also played for the G2 Esports squad that dominated Europe from Summer 2016 to the end of 2017. 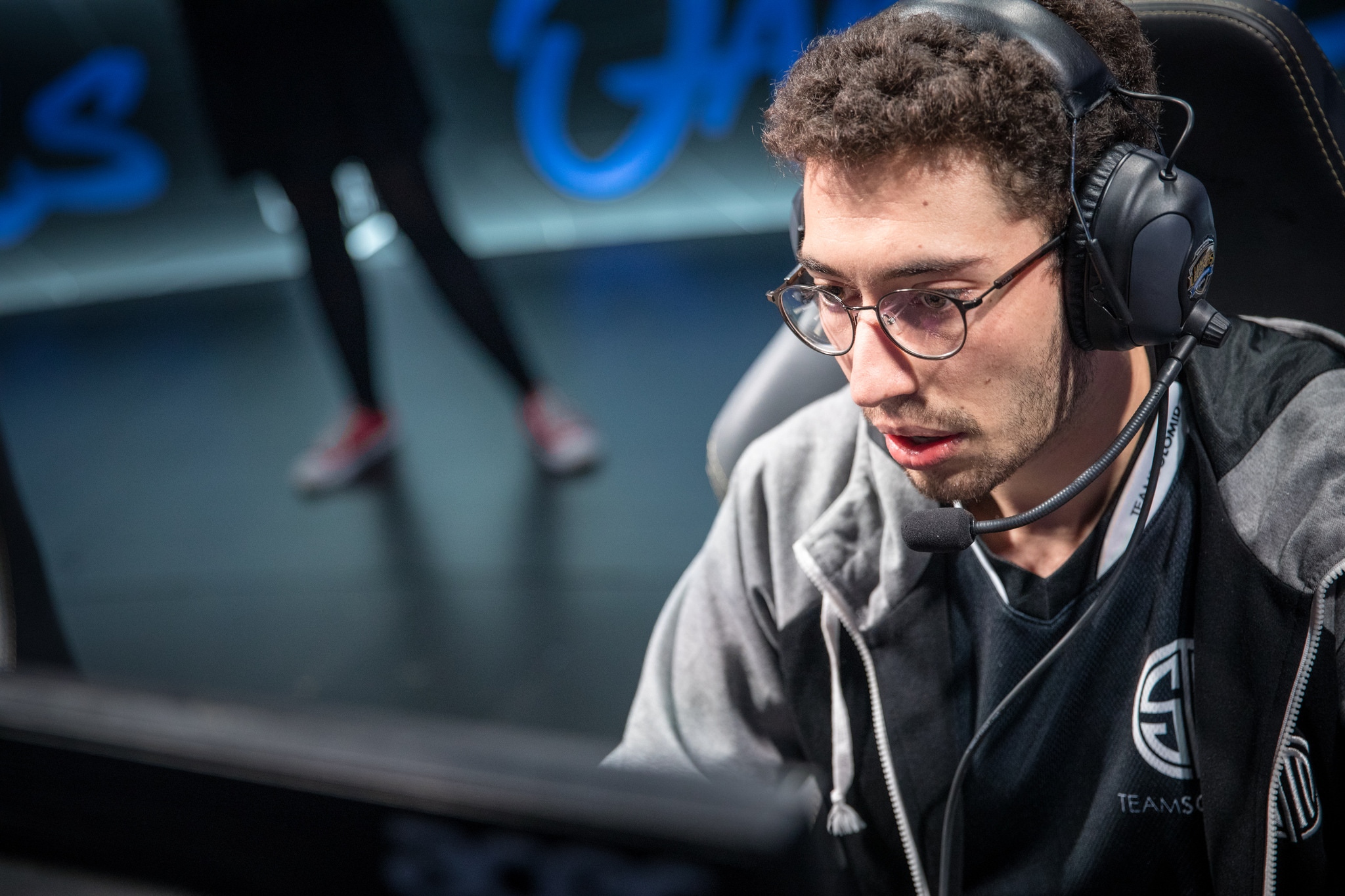 Mithy returns after an underwhelming season to the team that made him an international star.

The move will see Mithy separate from long-time duo Jesper ‘Zven’ Svenningsen for the first time since the formation of Origen at the start of 2015, although in Origen he will be reunited with former Ninjas in Pyjamas team-mate Erlend ‘Nukeduck’ Våtevik Holm.

The team, which was started by former pro player Enrique ‘xPeke’ Cedeño Martínez and in 2015 reached the semi-finals of the World Championship, is now owned by RFRSH Entertainment, who also own successful CS:GO team Astralis.

Though the organization is now under new ownership, Origen still boast plenty of League of Legends pedigree, with xPeke remaining with the company and EU LCS commentator Martin ‘Deficio’ Lynge also joining as General Manager.

Origen’s starting roster for the LEC: