The latest update for League of Legends, Patch 9.20, introduces some major changes for Garen, Shaco, and Viktor.

The update is due to go live on October 9. For fans watching the ongoing League of Legends World Championship this patch won’t make a difference, as the entire tournament will be played on the same version of the game, Patch 9.19. For players on the live game, however, the update brings some significant changes.

The major focus of the update is the extensive changes to Garen, Shaco, and Viktor, whose abilities are being adjusted across the board. While not quite significant enough to be considered a full-blown rework, these updates should make the champions feel distinctly refreshed.

The biggest difference for Garen is the removal of the “Villain” mechanic, which allowed Garen to deal additional damage to the enemy champion with the most recent kills. The feature was frustrating both for Garen players, who were pushed towards particular targets by something out of their control, and the targets themselves, who could feel punished for succeeding.

Meanwhile, Shaco is getting broad adjustments to give him a more consistent impact throughout the game, and make him less reliant on his late-game one-shot potential. Viktor’s changes are the least significant of the three, but should power up his W and R abilities, while making him a little less mana dependant. 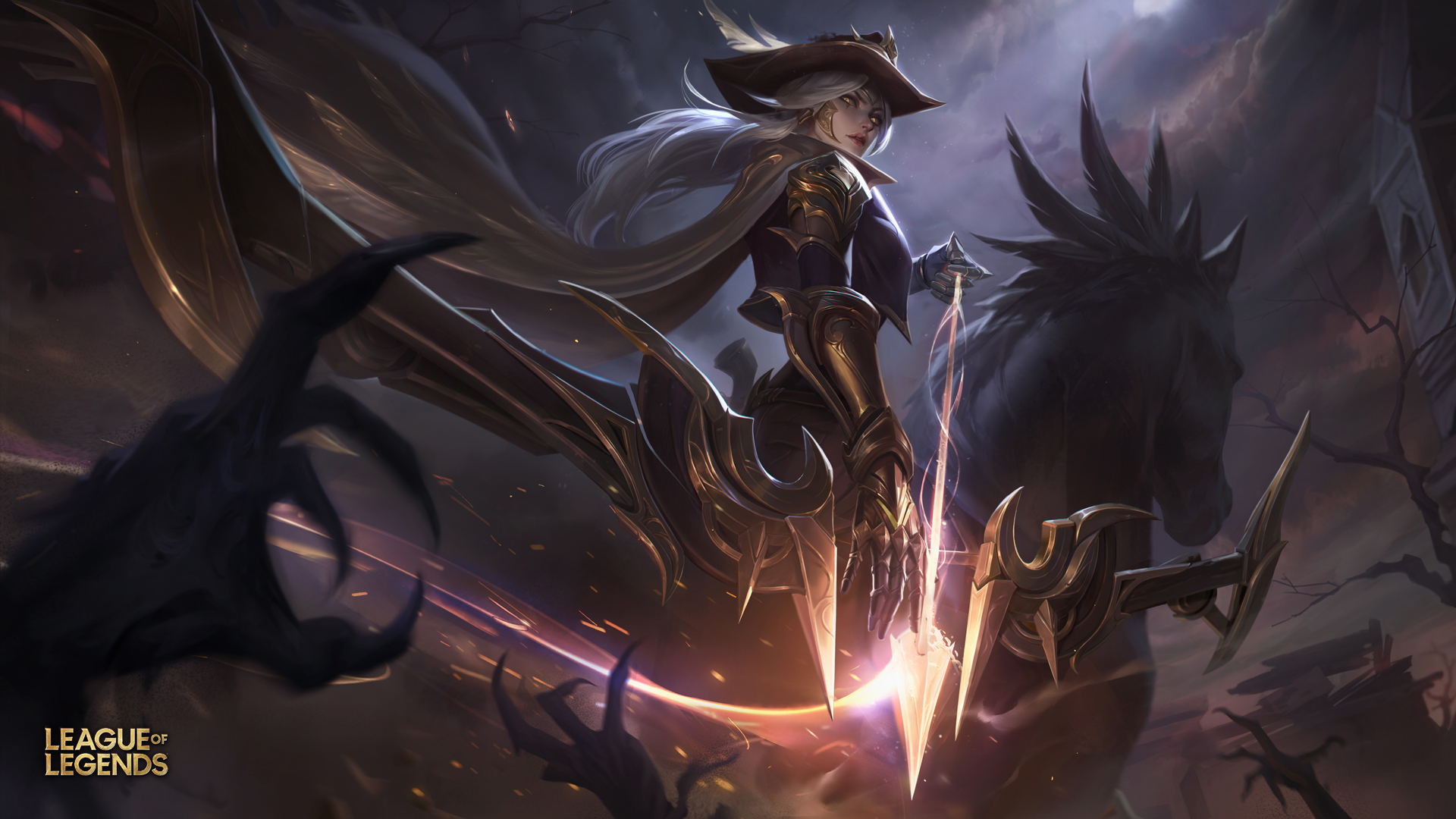 Beyond those three champions, the patch is actually fairly limited compared to many League of Legends updates, with Riot this time choosing to focus largely on those major overhauls rather than making smaller changes to a greater number of champions.

Base armor and armor growth decreased.

We like the extra range from 9.19 but think he’s a little too strong right now.

Making big changes to our resident good guy, namely removing the Villain mechanic on his ultimate. Disliked by both Garen players and their opponents, the mechanic wasn’t making his gameplay healthier and took control from Garen when choosing his targets, frequently setting him up for failure.

We’re also cleaning up his passive and allowing him to gain Conqueror stacks, a Rune other juggernauts get. Garen should now feel more intuitive to play too and not so linear due to more options when considering items.

REMOVED: EMPOWERED REGENERATION Garen no longer passively doubly regenerates health while below 25/50% (based on level) of his maximum health

BUGFIX: Fixed a bug where when Garen is slowed, his Q’s lockout time dramatically increased

NEW: ALEXANDER THE GREAT Now grants stacks of Conqueror on each spin

REMOVED: PASSIVE Garen no longer marks enemies with the most kills in the last 5 minutes as the Villain

NEW: LASIK Grants vision of the target for 1 second, preventing it from cancelling if the target breaks line of sight

Making Ivern more approachable (and stronger!) by not forcing him to get accustomed to multiple basic attack ranges.

We’re sharpening her niche as a bursty, engage mage while trying not to impact her pro-leaning power.

Round and round we go!

We’re hitting Qiyana’s trade damage, especially after she hits level 3, since it is deceptively high and is making her oppressive in the early game.

Shaco’s playstyle and identity have both changed considerably post-rework, and the gameplay gains have been dubious at best. He should feel empowered to interact with enemies, especially in the early game, but struggles to do so. With these changes, we’re aiming to round out the amount of damage he deals throughout the game instead of having his damage centered around his late-game one-shot potential.

Additionally, we want to support both the more common AD and the more niche AP Shaco builds as meaningfully different playstyles. So, we’ve changed E’s damage type and moved some ratios around to encourage each build to play differently around their abilities.

REMOVED: T-TIME IS TICKING AWAY Deceive’s cooldown no longer reduces when exiting invisibility and dealing his next basic attack

UPDATED: YOU ALL GET A BOX When triggered, the boxes can now attack multiple enemies in an AoE range

QoL change for the baby girl so it’s easier to know when her empowered basic attack is coming up.

Base AD increased; rounding out other stats.

Giving Viktor some love by offering him more exciting Augments for his W and R, two abilities that are generally underpowered, and decreasing some of his mana dependency.

BUGFIX: Hex Core stats now update upon purchase instead of when Viktor next levels up

UPDATED: AUGMENT: MAGNETIZE Enemies stunned by Gravity Field are dragged into the center ⇒ Direct hits slow enemies by 20% for 1 second (does not proc on R ticks)

NEW: DO YOU KNOW THE MUFFIN MAN? Chaos Storm will continue chasing champions even after Viktor dies

Looking to broaden the uses of the Locket, especially in a meta where there are less AoE burst champions. The change will also apply to Circlet of the Iron Solari!

As of 9.20, players will no longer be able to find and add friends through social media. When clicking on the “Add Friends” icon, there will no longer be an option to click on “By Social Network” and connect to your Facebook account to find friends.