A League of Legends fan has calculated how long it would take to unlock all of the game’s champions without spending any real money.

League of Legends is technically a free-to-play game, with no initial purchase or subscription required to play the game. Hypothetically, all gameplay aspects of League of Legends can be unlocked without ever having to spend money.

Not all champions are immediately available to new players, however. There is a free champion rotation of 15 characters, randomly selected each week, that are available to all players, but in order to unlock characters permanently, players must purchase them with either Blue Essence or RP.

RP is Riot’s in-game currency that can be bought with real money, but Blue Essence is earned gradually for free from a variety of sources, from simply playing the game to rewards for leveling up and more.

In theory, a patient enough player could eventually unlock all of the game’s 146 existing champions (although as we’ll see, there would probably be more released during the time it would take to unlock all of those) without ever spending any of their own cash. 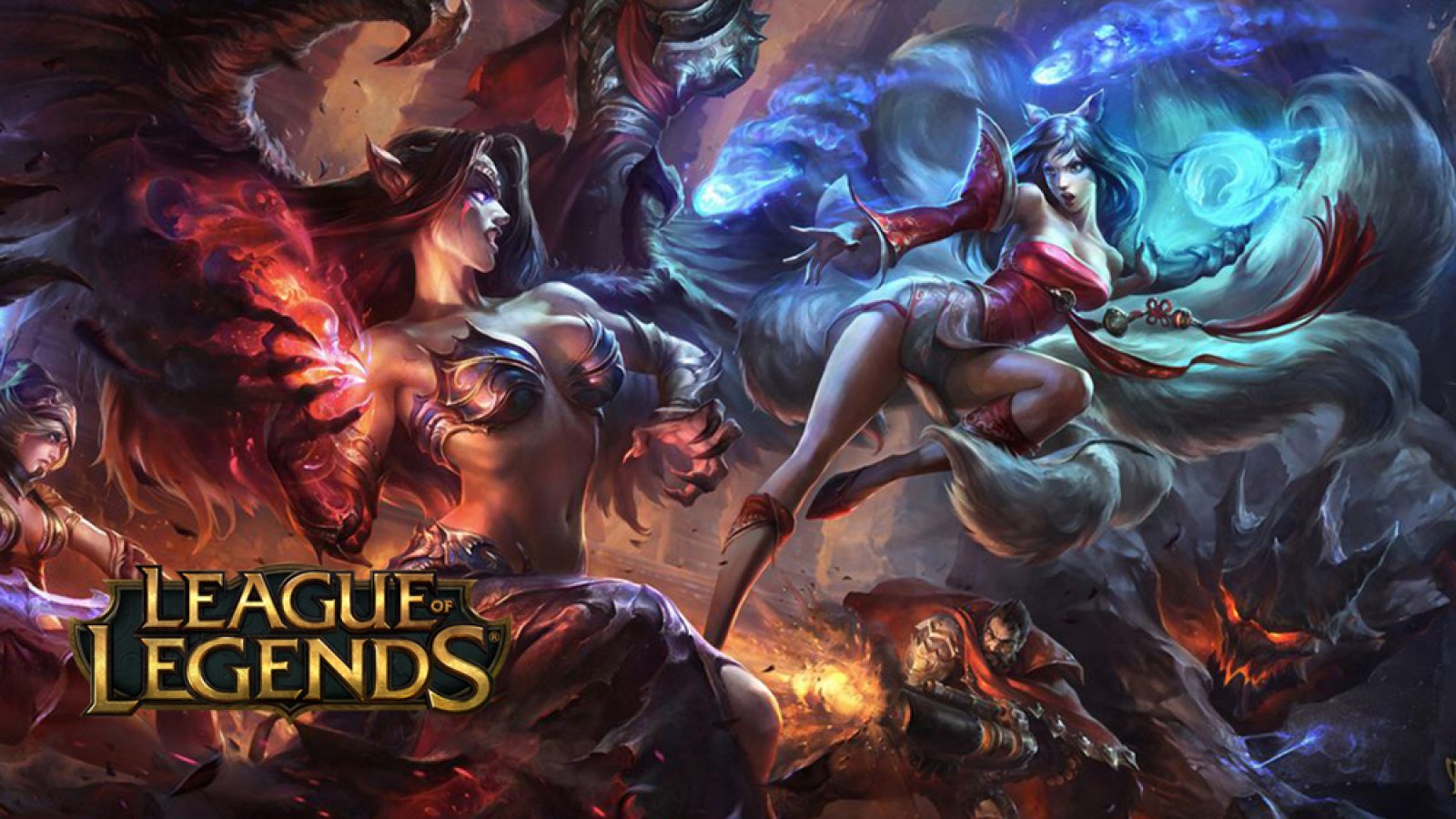 Exactly how long would it take to earn enough Blue Essence to do so, though? Reddit user Lust_For_love has gone to great lengths to arrive at an estimate, taking into account the cost of the champions and the various ways of accruing the currency.

Figuring this out is quite complicated. For the first 30 levels, players get more rewards and this part is a bit easier to calculate. From then on, however, you have to take into account things like the average value and drop rate of discount champion shards, and other means of earning blue essence including win bonuses and the various events and missions Riot release over the course of a year.

Of course, breaking down exactly how long it will take also depends on how many games you play. Averaging one game per day, Lust_For_Love calculates it could take as long as 3424 days – nearly nine and a half years.

If you can bring that average up, and also earn additional bonuses such as getting the chest for S-rated performances every week, the quickest estimate is at just over a year – although that requires a massive average of 10 games per day. There’s also a degree of diminishing returns for those extra games – although the timeframe might be shorter due to the number played per day, you’re also going to end up playing nearly double the total number of games.

The full breakdown of Lust_For_Life’s calculations on the matter and the exact time-frame under a variety of different circumstances can be found in his original post.

Of course, in reality, most players don’t really need to unlock every single champion – even assuming you want a certain number for each role, there are likely to be many that you’re not so interested in playing. However, for those who are reluctant to spend real money on the game, it does put into perspective the kind of rate you can expect to be able to unlock new characters at.