Breaking slightly from the “Heartseeker” denomination that marks most of the Valentine’s skins, this year’s additions to the line will be “Heartbreaker Vi” and “Heartpiercer Fiora”.

As usual, pink hearts and red roses are the theme for each champion’s new Valentine’s look, joining the likes of Ashe, Lucian, and Orianna, who are among those to have previously received a skin for the romantic holiday.

As well as the outfits themselves, the new skins also come with Valentine’s-themed animations for the champions’ recalls and abilities. 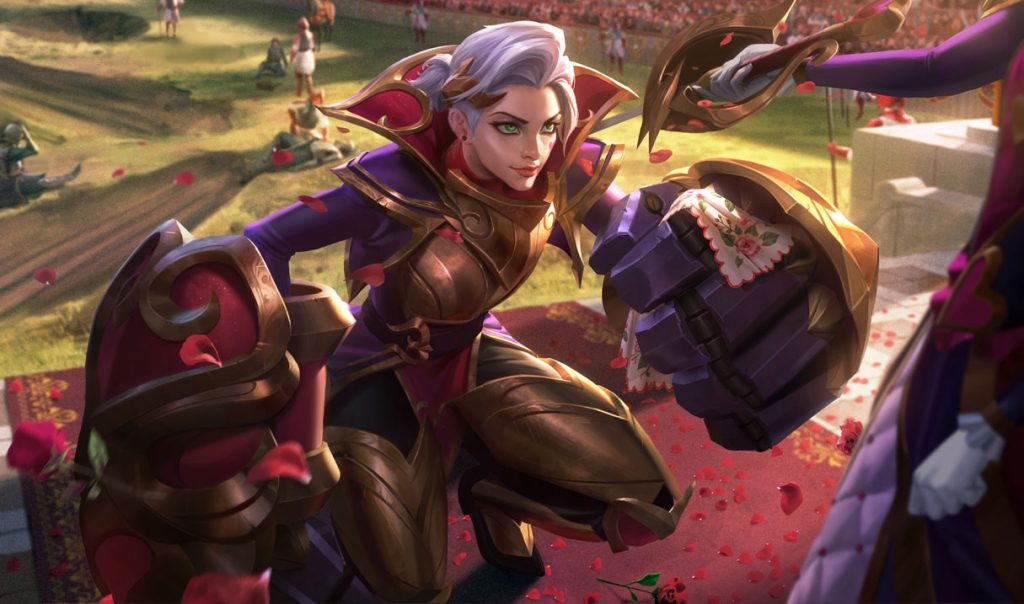 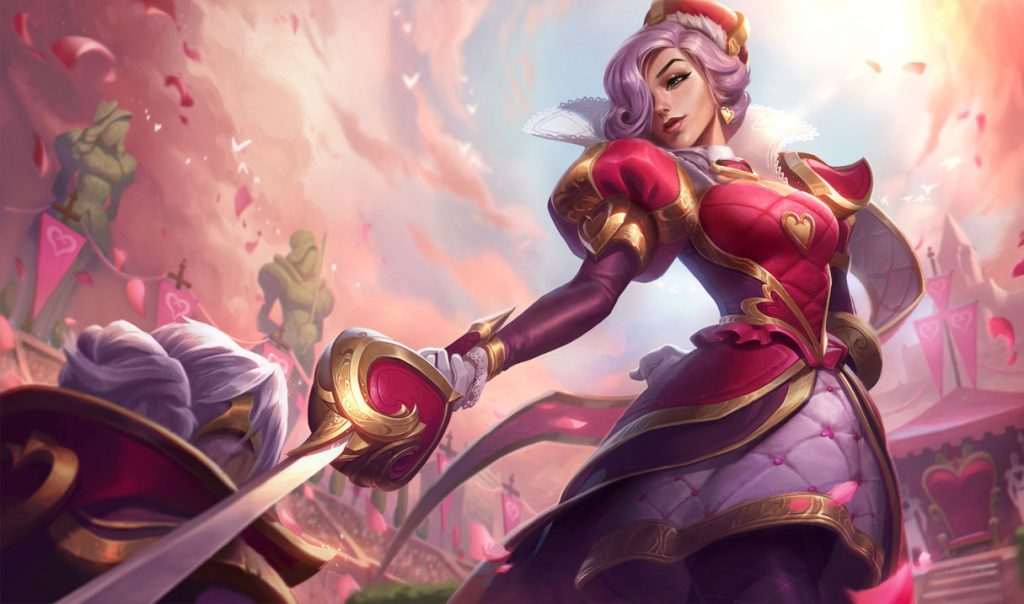 YouTube channel SkinSpotlights also put together a highlight reel showing off the new skins in-game, so players can see exactly what they’d be getting if they choose to pick them up.

Each skin will cost 1,350 RP, although Riot Games have not yet announced when the new skins will be made available or how long they will be available for.

Players who wish to guarantee getting their hands on the new skins, however, will have to grab them during their initial sale, as seasonal content is eventually added to the Legacy Vault. Though Legacy content can be received via the likes of Hextech Chests and may be made directly purchasable again in future, there’s no assured way of getting a hold of it once the event ends.

The Heartpiercer Fiora and Heartbreaker Vi skins are now available for purchase, and will remain on sale until March 4, 23:59 PT. During that time, players will also be able to pick up Sweetheart Xayah and Sweetheart Rakan, for 1350 RP each, which will also enter the Legacy vault after March 4.

In addition to the new skins, players can also pick up bundles for Heartpiercer Fiora and Heartbreaker Vi that come with the skin, an icon, a “Queen Poro” ward skin, and seven chromas – including an exclusive Ruby chroma – for the respective skin. These bundles are available at 3135 RP, or 3575 RP if you need to unlock the champions themselves as well.

Alternatively, those who need to unlock the champions but aren’t interested in the ward skin and icon can get chroma bundles for 3130. These come with the champion, their Heartpiecer/Heartbreaker skin, and the seven chromas. Six of the chromas are also available individually at 290 RP each.