League of Legends fans are regularly supplied with skin releases to spend some cold hard cash on, but a special variation of a new skin has players up in arms with the apparent idleness that go into limited releases.

Along with the release of Patch 9.1 on January 9, the developers further teased the release of an upcoming Bloodmoon Aatrox and Firecracker Vayne skins that each have a Prestige variation that left players incredibly underwhelmed.

In a Reddit post, user GeneralSecura expressed his detailed frustration with Riot Games’ decision to push Prestige Editions skins that he believes lack anything particularly prestigious as opposed to the original line. 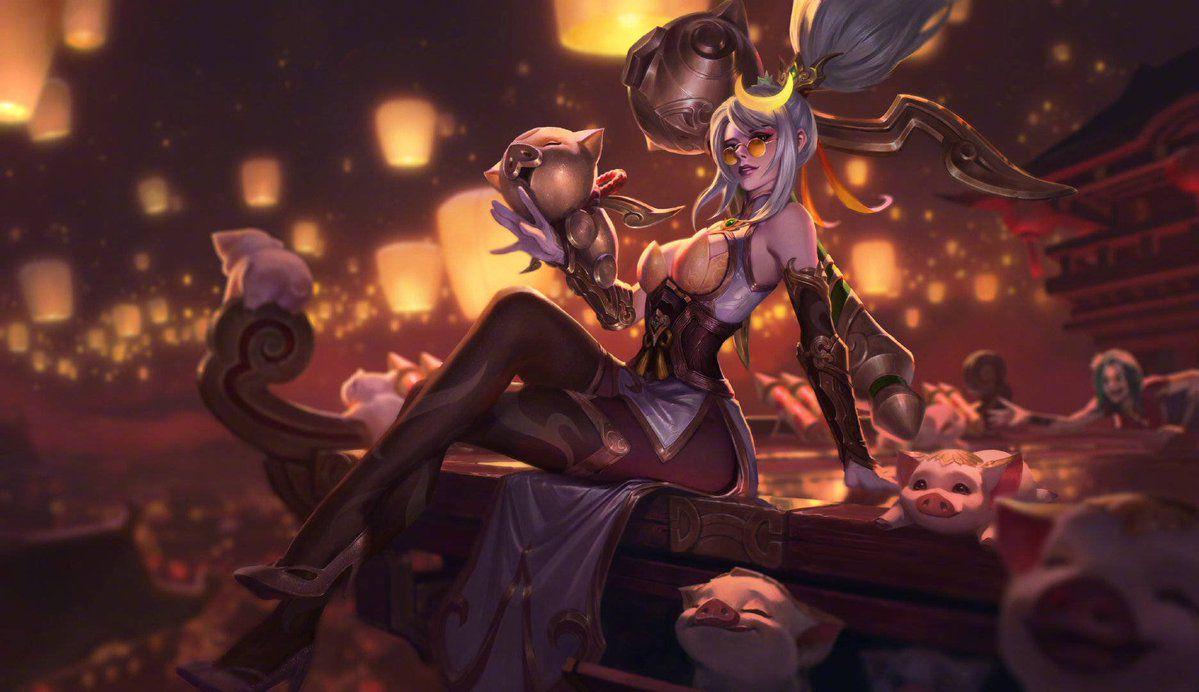 Vayne’s latest Prestige skin reminds some of the community of Lunar Empress Lux.

The first Prestige skins to grace the Rift were variants of K/DA Kai’sa and Akali. While GeneralSecura admits that the latter barely had enough distinguishable factors to merit the name, it did tout unique traits to make the grind to acquire it worth it.

“Blood Moon Aatrox has no unique features whatsoever. The skin itself is completely recolored without any model changes, and the VFX are the exact same as the regular skin, just recolored as well,” GeneralSecura said. “Firecracker Vayne is a step in the right direction VFX-wise, but still suffers from zero model changes and a repainted splash art.”

Community members were quick to rally around the complaint, leading to some pointing at the stark similarities between Prestige Firecracker Vayne and Lunar Empress Lux that released in early 2018.

The namesake the line borrows became a contentious point as GeneralSecura and others expressed the contrast between the spectacle that the K/DA skins created as opposed to a run-of-the-mill release for these Prestige skins.

The community struck multiple chords of frustration in the thread, and it might be something Riot will look to for insight moving forward.