The League of Legends 10.17 patch is here, and we now have a complete look at all balance changes Riot has in store for champions like Yone, Qiyana, Sona, Caitlyn and more.

This time around it’s “a bit of a smaller patch,” in part due to Riot’s annual summer holiday the League developers take every year ahead of the Worlds crunch. Here’s every detail on the balance-focused League of Legends Patch 10.17 update.

Some popular off-meta strats are going to get tuned down in the latest update as Riot are fixing the balance of power where they think it’s gotten out of hand. Similarly, the studio is hoping a slight buff to Aatrox will help the once-great champion regain some glory.

Hecarim — and Caitlyn — may have been a little over-tuned in League Patch 10.17.

Two of the major changes coming in League Patch 10.17 are to Caitlyn and Hecarim, both of whom only recently buffs. This time around they’re getting knocked back down a peg, due to the fact Riot “made a little mistake” with their numbers.

“When we overshoot a buff in a patch we always first think about reverting that buff partially, like Cait and Hecarim this patch,” Mark Yetter explained on Twitter. “When we sometimes go with a different nerf, it’s because we think the buffs are worth keeping.”

Sona weaseled her way into the meta as a carry again over the last few patches. Alongside Lux in bot lane, the two mages have formed a formidable duo. However, Riot are culling their power, individually and collectively, in Patch 10.17.

“Going into the patch we thought that Sona Lux was only OP as a combo ⁠— which they are, very,” Yetter admitted. “Digging in to the data it turned out that they had both become OP as solo picks with optimized builds in the current meta so we went with individual nerfs instead of their interactions”

Sona is having some of her offensive power stripped from her Q and E, while Lux’s shield will now block less damage.

These small changes should look at reducing both Sona’s carry potential — stopping other Sona carry lanes popping up — as well as stunt Lux’s power alongside traditional carries, while also nerfing the oppressive combo. 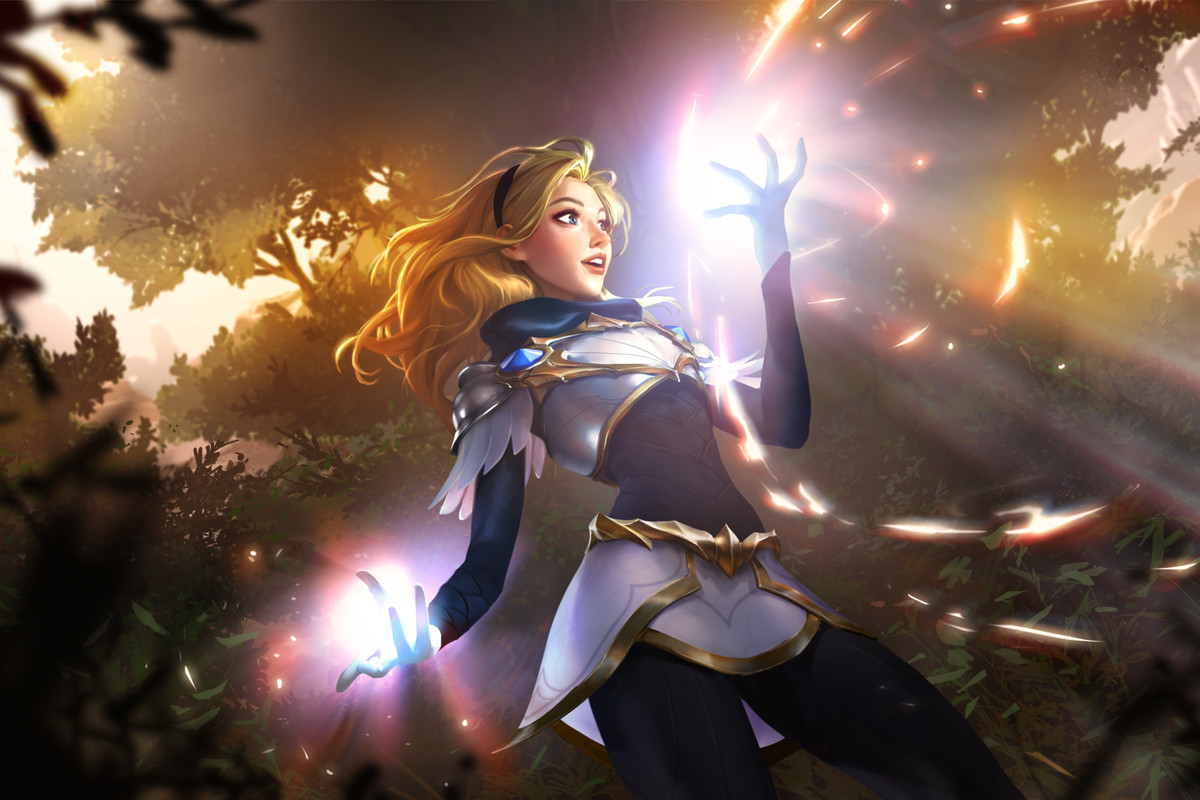 Qiyana “may miss Worlds” after nerfs

The last of the big changes are targeting Qiyana. The attack damage mid laner boasts one of the highest win rates in League at high Diamond ranks. She is so powerful that she “crossed the thresholds for nerfs,” Yetter revealed.

“It’s unfortunate, because I’d love to see her at Worlds, but I think she may miss being at that tournament,” the League dev continued. “We have to stick to our frameworks with the goal of keeping every level of play as balanced as we can.”

Qiyana likely won’t get picked up at Worlds after her Patch 10.17 nerfs.

Outside of the headlining changes, Aatrox, Gragas, Kai’Sa, Varus, and Xayah are getting buffed in Patch 10.17. Conversely, Evelynn and newly-released champ Yone will get a few tweaks the other way in this week’s update.

Here’s the full League Patch 10.17 notes courtesy of Riot Games, which should be going live in the game in just a few hours from publishing.