League of Legends fans have been vocally disappointed with Riot’s ranked rewards merch program, specifically targeting the quality of the merchandise for the price.

So, you managed to grind all the way to Diamond last season? Bet you wanted something to commemorate the occasion. It’s too bad, then, that Riot’s Ranked Rewards merchandise has been getting terrible reviews as of late on social media.

“For those of you who’s been considering getting the Ranked Reward Clothing, don’t,” Reddit user u/rankedgummy said. “Reading some of the posts by Redditors I already have a pretty low expectation but boy am I still disappointed.” 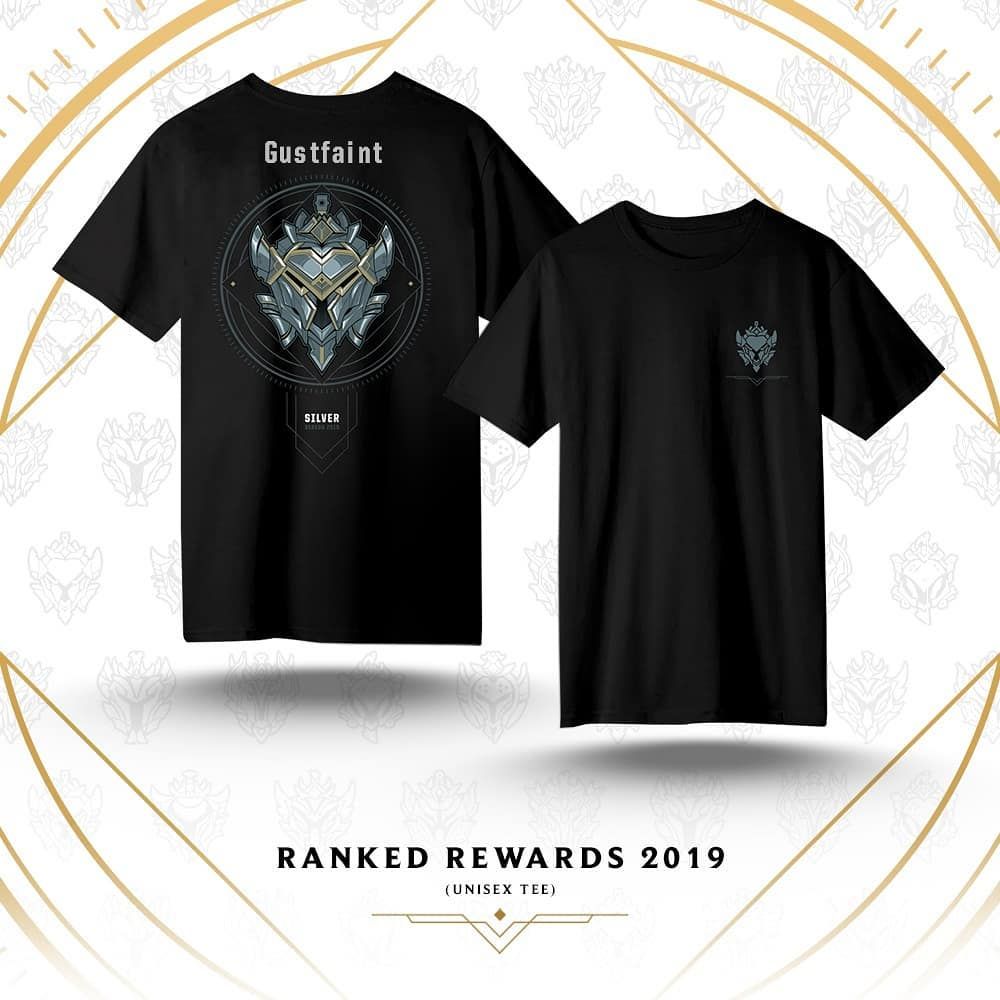 The Reddit user noted that the items felt “overpriced” for what they were, retailing at $115 for the cotton jacket and the t-shirt. These items come emblazoned with your summoner name and rank, but the user noted that the name was “smudged” on the product they received.

“It’s really poorly made. The material feels very cheap, the printing is inconsistent,” they continued. “And it SMELLS. They were like soaked in vinegar or something, the acidic smell is so strong I can’t even try them on.”

Another user in the thread noted that this smell is common for items that have dark dyes, as they are used to help improve dye quality on dark-colored items, but that it should come out in the wash. 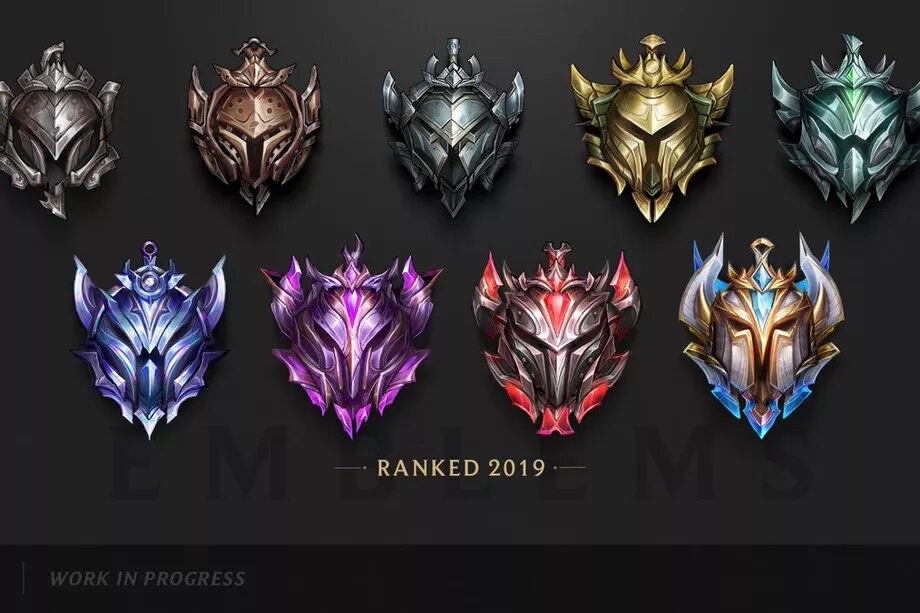 These items from Riot echo another popular publisher’s offerings in the Fanatics Overwatch League shop. That shop has long suffered from claims of poor quality in their items as well, and can also be quite pricy depending on the item. Many items in that shop suffer from even worse complaints, however, including uneven and crooked printing, screen printing that comes off in one wash, and more.

While the price of these items are affordable when compared with traditional sports, they do run a bit on the expensive side due to their custom nature in terms of gaming items, so it’s understandable that fans expect quality.

Fans that want to take their chances on the League of Legends ranked rewards for season 9 can do so as long as they finished their placement matches in season nine by visiting the Riot merch shop.