exceL, who were recently accepted into the newly-rebranded LEC, have quietly built a roster consisting of players with plenty of experience in the European scene.

Now, they have added more experience to their roster with the signing of Ki ‘Expect’ Dae-han. Expect, a three-time European Champion and former MSI runner-up joins the team after spending the recent Worlds cycle as a substitute for Fnatic.

The former G2 Esports Top Laner has spent time on and off the sidelines over the last two years, last playing in the EU LCS – now LEC – during the 2017 Summer Split. 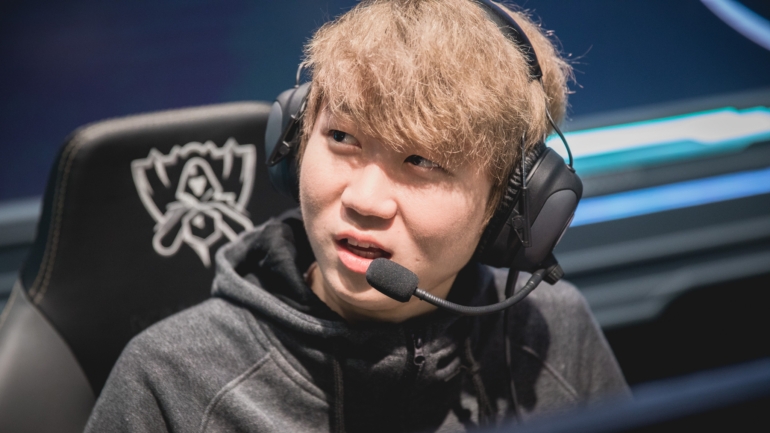 Expect has plenty of experience in the European scene.

exceL are expected to announce their 10-man roster over the next few days as preparations for the start of the LEC Spring Split – which is set to kick-off in January – ramp up.

Until then, you call follow all of the LEC Spring Split roster moves from our dedicated hub, here.