The latest League of Legends patch tackles some of the game’s biggest current balance issues.

Following the end of Season 8, League of Legends went into pre-season for the coming year with patch 8.23, making major changes to the game.

Now, with patch 8.24, Riot Games are addressing the game’s balance with more minor changes, readjusting for the imbalances that naturally occur with such major shifts.

The biggest change coming in this patch cylce is of course the addition of Neeko, the game’s latest champion who is joining the live servers after two weeks on the PBE. While Neeko isn’t arriving immediately, she will apparently appear “sometime in patch 8.24.”

More immediately, however, are a variety of hero balance changes, as Riot looks to bring everything in line following the major upheaval of pre-season.

As previously warned of, nerfs arrived for Aatrox, Akali, Camille, Jax, LeBlanc, and top-lane Viktor. In addition, Galio, Heimerdinger and Illaoi have all received tuning updates. 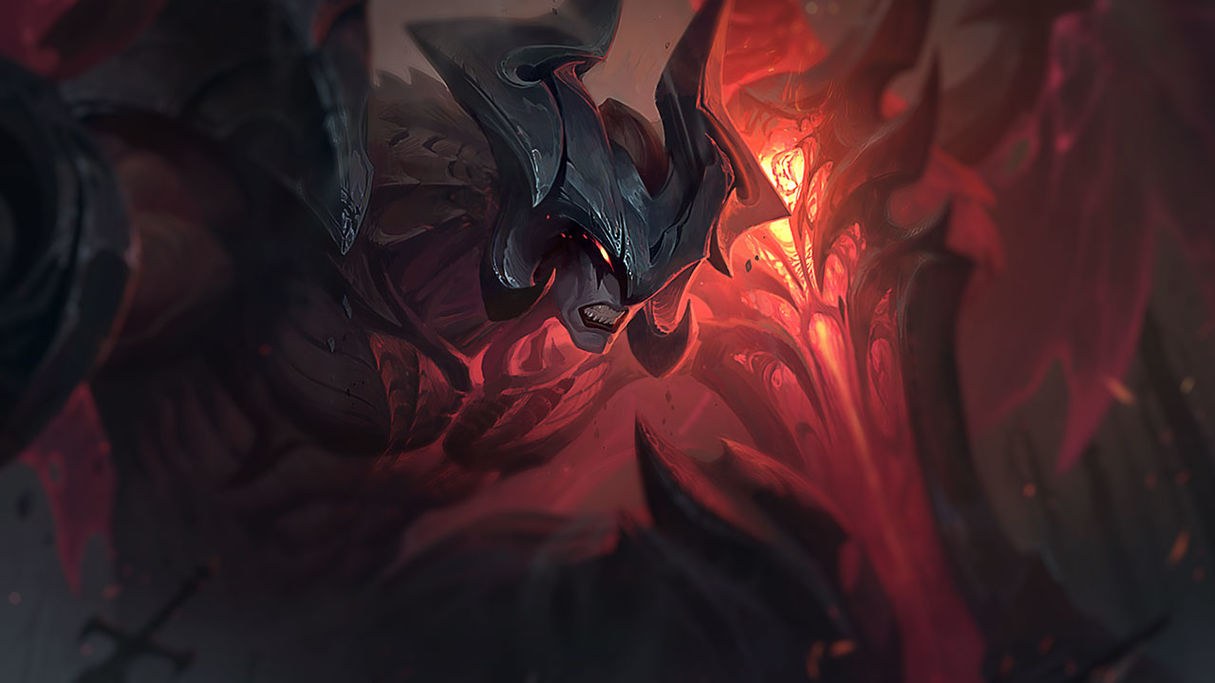 Aatrox has been one of the most powerful champions in the game for some time now.

This mechanic was originally added to let players explore the possibility of jungle Aatrox, which never really took off. Mid Aatrox is now using it in tandem with Smite to create a lead his opponents have no real way to punish, so we’re removing it as an unintended lane strength.

We’re exploring deeper changes to Akali to address the frustration she causes for opponents independent of whether she’s strong or weak. In the meantime, we’re reducing Twilight Shroud’s duration to be more appropriate for the zoning power it offers when used aggressively.

Camille’s ability to dodge vision and gank from unusual angles has led to dominance in the jungle. Rather than cut down on her unique strength as a jungler, we’re hitting her camp clearing to slow her down a bit in the early game.

Galio has consistently seen greater results in coordinated play than anywhere else, due in large part to his ult. We’re taking out the team-reliant strengths of Hero’s Entrance (plus some waveclear off Justice Punch) and adding strength back into brawlier parts of Galio’s kit that solo players can more confidently rely on.

REMOVED: GROUND ZERO – Enemies in the center are no longer knocked up longer (now 0.75 second knockup for all enemies hit)

Turns out Heimerdinger keeps a messy lab. We did some rescripting to the Revered Inventor this patch and found some… imprecisions… in his code. These issues have been resolved—in cases where we had to choose between power-up or power-down, we leaned toward buffs.

TOOLTIP: Now states the actual damage rockets deal to minions instead of “60%” (which was lower than actual damage dealt due to additional AP scaling)

The addition of rune stats gave Illaoi the freedom to spec into Conqueror without eating the inefficiency of attack speed as her path bonus. We’re accompanying that stat optimization with some cooldown buffs, bringing Illaoi’s ability uptime in line with other top lane fighters. These changes combined will help Illaoi stay in motion and on the offensive.

We’re reducing Irelia’s ability to withstand enemy damage so opponents have wider windows to best her in lane, particularly mid mages whose spell rotations tend to fit cleanly inside Defiant Dance’s channel time. The last line slows the rate at which Ionian Fervor comes online during skirmishes, reducing the number of trades Irelia wins when responding to enemy aggression rather than prepping her passive and initiating the fight herself.

When jungling, Jax falls into the power farming camp with champs like Graves and Shyvana, but boasts much better rank-up scaling than his peers. We’re toning down his ult’s base damage at ranks 2 and 3 so Jax doesn’t diverge as hard from the rest of his pack. He’ll still have best-in-class throughput come late game, but not by such a significant margin. This also helps even out Jax’s performance across skill levels, as higher-tier matches (where Jax isn’t as out of line) end faster than lower-tier matches.

Preseason’s introduction of Dark Harvest was a significant buff to LeBlanc, meaning her preseason strength didn’t fall in line the way we had hoped. While this patch’s Dark Harvest nerf affects LeBlanc, we’re also issuing a direct nerf to push toward a net power-down for the new season. A higher cooldown on Distortion in lane means LeBlanc will have longer windows of vulnerability and ganks will have to be better coordinated with her jungler.

We’re nerfing top Viktor’s harass (which relies on base damage due to lack of AP) and giving power back to his mage build in mid.

The patch also includes a nerf to Dark Harvest, which quickly became infamous in the pre-season as an over-powered rune. Though Riot were quick to nerf it following the original release of patch 8.23, 8.24 brings further reductions to base damage and changes to its proc model.

Base damage decreased. Can’t proc off other procs.

We followed up 8.23 with a few quick nerfs to Dark Harvest’s damage, and 8.24 brings another. We’re shaving off baseline strength, particularly in the early game, to ensure Dark Harvest’s performance relies on how effectively its users can stack it up. On that note, we’re also making it harder to stack by removing its proc-off-proc cases, which actually makes the premise a bit more clear: If your target’s below the threshold before you hit them, you’ll get a stack.

PROC MODEL: Can no longer proc off other procs (ex. Scorch, Liandry’s Torment) aside from Luden’s Echo, whose effect is built to behave like a separate ability

These changes shipped partway through last patch and are already live!

These are by no means the only changes in this major patch, which also addresses several items, makes minor jungle changes, and a swathe of bug fixes. The full patch notes can be read on Riot’s official post.