League of Legends fans are eagerly anticipating planned changes to the game that includes huge changes to crit items, loading screen updates, nerfs to key champions and more, but some updates will be coming later than others.

The popular MOBA constantly gets tweaks to its formula in response to problematic shifts of power that a champion might experience or to make additions to the platform that players clamor, and now players have a better idea of what to expect in the upcoming patch.

In the January 16 Quick Gameplay Thoughts, Riot’s Design Director Andrei ‘Meddler’ van Roon gave a detailed outlook of changes that the company feel will be pushed back to a following patch, while reasserted what’s to come in patch 9.2. 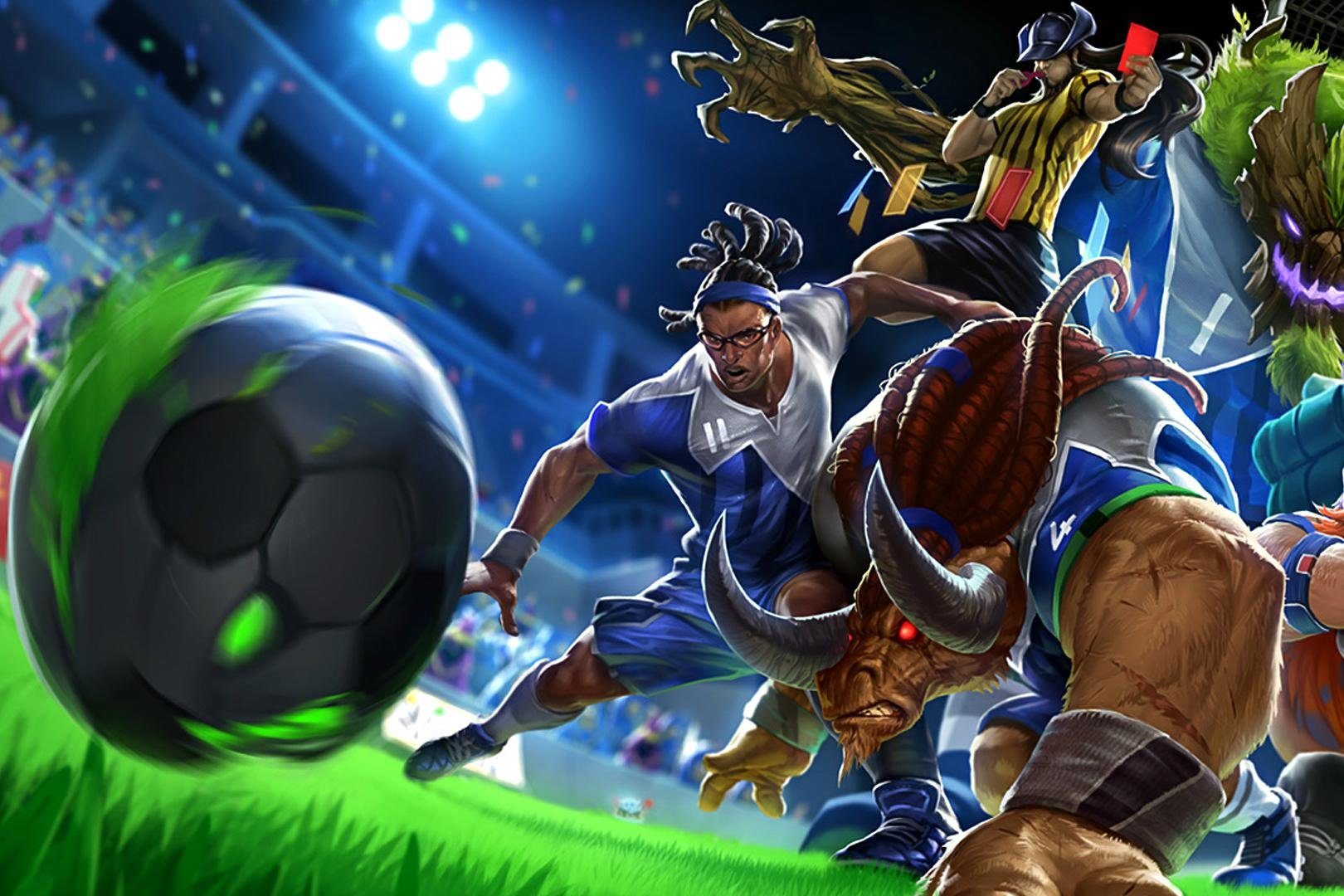 Seems like loading screen chats will be a bit delayed, preventing teams from communicating during the downtime before the match.

Eagerly awaited adjustments to numerous champions such as Camille’s E crowd control on monsters and Akali’s planned changes might not be coming in 9.2.

Most notable will be the prolonged wait to the crit item changes, which now look to be pushed to a future patch. Those changes mean that crit-dependent champs will have to tough it out a bit longer to regain the impact they used to enjoy in matches.

One of the biggest blow might be the delay of the much-anticipated communication features for the loading screen that would have allowed players to continue text and voice chats. 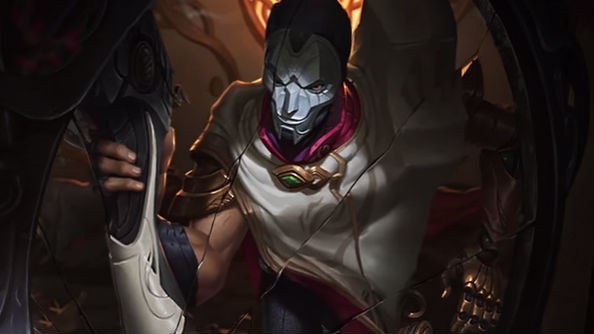 Champions who’s impact come with valuable critical strikes might be left unattended in the upcoming patch.

Although Meddler reassures that the feature is definitely still planned the feature will not be coming in the next update, instead a simple layout redesign will be introduced in the next patch.

Even though patch 9.2 will look to remedy offseason woes, the announcement might already signal future anticipation for patches beyond this one.

These posts will often contain talk about future work we’re doing, or planning to do, that isn’t yet guaranteed to ship. The nature of the work could change or, depending on what we discover, projects mentioned may get delayed or even stopped. If you’d like to see a Tweet whenever a new one of these posts goes up: https://twitter.com/RiotMeddle…

Why some stuff planned for 9.2’s changed

Wanted to share our thinking on why some things that we talked about for 9.2 and/or were on the PBE but won’t be shipping have changed. Each of these cases is a potential candidate for change in 9.3 instead still.

Camille – We’re still discussing whether or not to pull the trigger on a change to Camille’s E where it only CC champions (not monsters). On one hand it’s likely to significantly reduces Camille’s early jungle power, which we think is likely needed. It is a pretty heavy change that potentially pushes her out of the role entirely or in large part however, hence the caution and extended testing.

Irelia – Will have some changes in 9.2, also planning on further work in 9.3 or 9.4 to put some power back in to her ability to engage in longer fights (versus current skew towards strength in shorter, burst versus burst, fights).

Mundo and Shen – Are both going to be beneficiaries of the buff to Sunfire Cape in 9.2. It’s a fairly small buff, but enough that we don’t want to double down on champion and systemic change unnecessarily.

Relic Shield – Pulling back on the removal of the Relic + Dematerializer interaction. Biggest reason is to see how the combination of recent enchanter item buffs and upcoming crit item changes affects the bot lane ecosystem. Second reason is suspicion the change is potentially both unclear while not being that impactful even in the targeted context of hard pushing in pro play.

Viktor – Holding off on any nerfs at present, not currently convinced there’s enough evidence they’re needed.

Zoe – As with Mundo and Shen, we want to see where systemic changes (nerfs to Ignite and Oblivion Orb/Morello’s) leave Zoe, then reassess both whether she still needs a nerf and where best to take power if so. Belief is both of those nerfs will hit her a bit more than the average user.

As we talked about a little while back and as has been in testing on the PBE we’ve got an updated version of the loading screen coming. The first version of that should be in 9.2 and will include things like a revised layout, work to support the ranked 2019 changes and some performance improvements. Thanks to everyone who gave feedback on it, it’s helped us tweak some stuff during the extended PBE cycle.

Other features, including text chat and premade voice chat during the loading screen are still planned, they just won’t be in 9.2. We figured was better to get some improvements out earlier and others later, rather than waiting until everything was done.

Crit item changes will hopefully be in 9.3. Should be able to talk with some certainty as to which changes we are/aren’t going with later next week.

In terms of overall amount of damage in the game and how we’re assessing that, which cases we think are/aren’t appropriate etc, should have some detailed thoughts to share soon. Might be late this week, might also be next week.