League of Legends fans have been left confused after the game’s new bounty system produced a bizarre result in SK Telecom T1’s first match of the new year.

For League of Legends’ ninth season, a new bounty system has been implemented as an additional come-back mechanic for players or teams that are behind.

As players grow a lead over their opponents, either through picking up kills or collecting significantly more CS (creep score, earned by last-hitting minions) than their opposite number, a bounty will begin to build on them. The bounty offers the enemy a gold bonus next time they are able to kill the player in question, stacking up to 1000 gold depending on how far ahead the player is judged to be.

The idea is designed to limit the power of snow-balling. In a game like League of Legends, it’s often been the case that the rich get richer – an early lead only makes it easier to take a greater lead, while the game gets exponentially harder for the opposing team. In theory, the bounties mean losing teams have a slightly better chance of evening things out if they do manage to shut down a key champion or two.

While most don’t object to the system in principle, the execution of the bounty system has been cause for some criticism, as not all players are convinced that the bounties are always given out appropriately.

A particularly extreme example of the bounty system seemingly failing to do its job occurred in the first match of the LCK Spring Split, between Lee ‘Faker’ Sang-hyeok’s new SK Telecom T1 squad and Jin Air Green Wings. 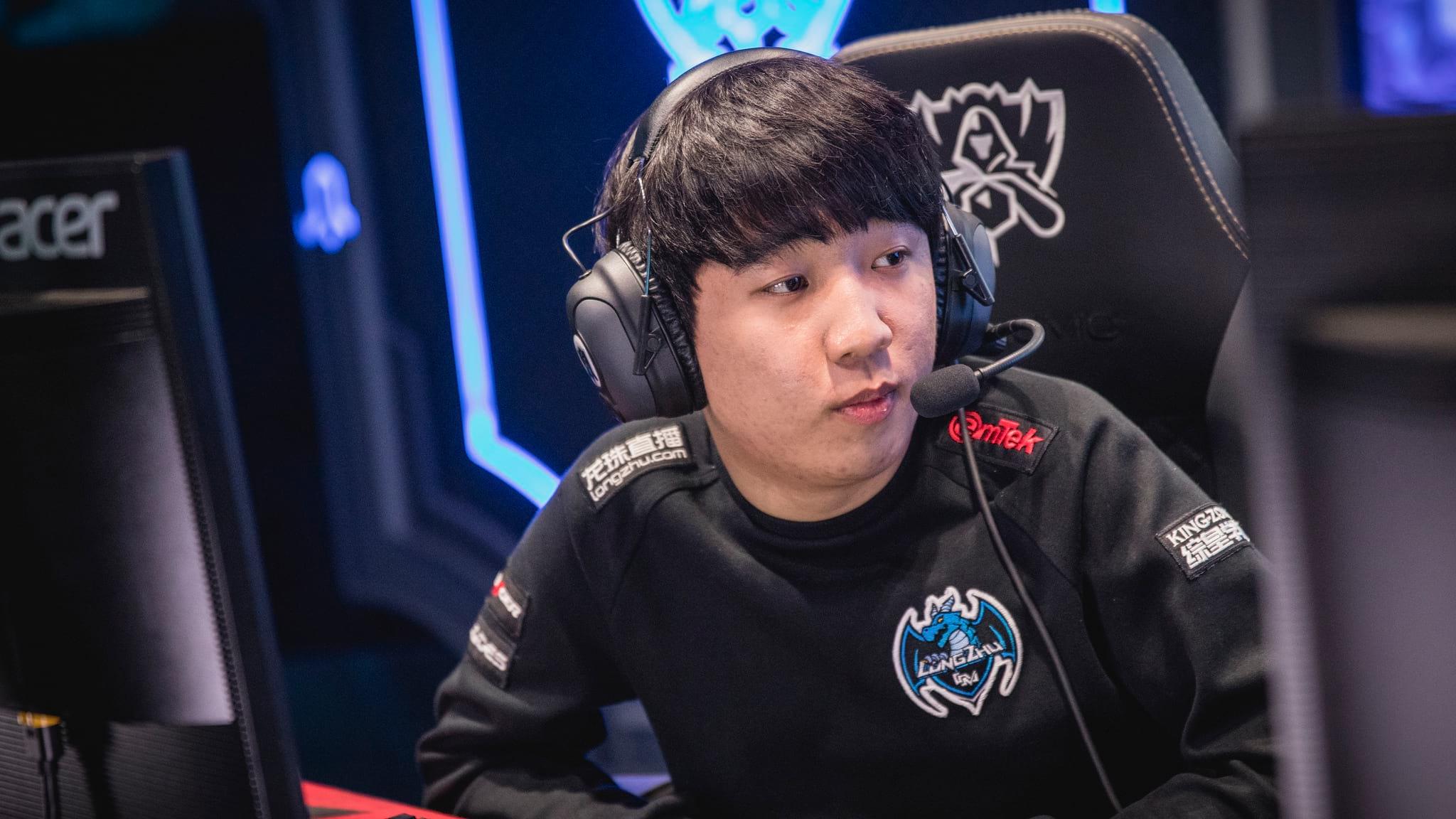 Khan joined SKT after a slightly underwhelming end to the 2018 season with Kingzone DragonX.

In the second game of the series, SKT top-laner Kim ‘Khan’ Dong-ha was focused heavily by Jin Air. Early deaths meant his Ryze couldn’t match the Scion of Jin Air top-laner Heo ‘Lindarang’ Man-heung, who by the ten-minute mark was up by a kill and 30 CS, a significant lead.

Later in the game, however, something rather bizarre happened. A bounty began to build on Khan’s Ryze, despite still being down in CS compared to every other primary laner in the game, and without a single kill or assist.

The bounty system does take into account team gold as well as individual gold – so simply playing for the team that’s ahead makes you more likely to build a bounty – but at the point Khan began to earn his own bounty, he was still at a gold deficit compared to his opposite number.

Fans are even more confused, however, by Khan’s bounty relative to other members of his team. Both Faker and AD Carry Park ‘Teddy’ Jin-seong gained significant leads over their opponents, without dying and resetting the bounty, and yet Khan’s bounty was equal to or greater than both throughout the game once it appeared.

Khan had the highest bounty in the game despite being clearly behind several players – including his own team-mates Faker and Teddy.

Fans have speculated that Khan’s bounty was a result of a rapid influx of CS once he was able to escape the laning phase against Scion. Even so, certainly at the point at which he began to earn the bounty, Khan was inarguably still behind compared to most of the major carry threats in the game.

Many have expressed frustration that, rather than acting as a come-back mechanic for players who are behind, in situations like this it seems that the bounty system can instead effectively punish players who are in the process of a successful come-back themselves.