KT Rolster have confirmed most of their starting line-up for the 2019 League of Legends season.

Amid the major roster shuffle going on between top LCK teams, Summer 2018 champions KT Rolster have confirmed which players they’re holding onto and the addition of a new star mid-laner.

Bdd has been one of the most highly-scrutinized players in this off-season. Since joining Longzhu Gaming (later Kingzone DragonX) in Summer 2017, Bdd has claimed two LCK titles and established himself as one of the best mid-laners in the world, his name spoken in the same breath as the likes of Lee ‘Faker’ Sang-hyeok and newly-crowned World Champion Song ‘Rookie’ Eui-jin.

Initially, rumors suggested that Kingzone would prioritize holding onto their star mid-laner amid a major overhaul of their star-studded 2018 roster, but later reports began to suggest that Bdd would in fact be looking for a new home. 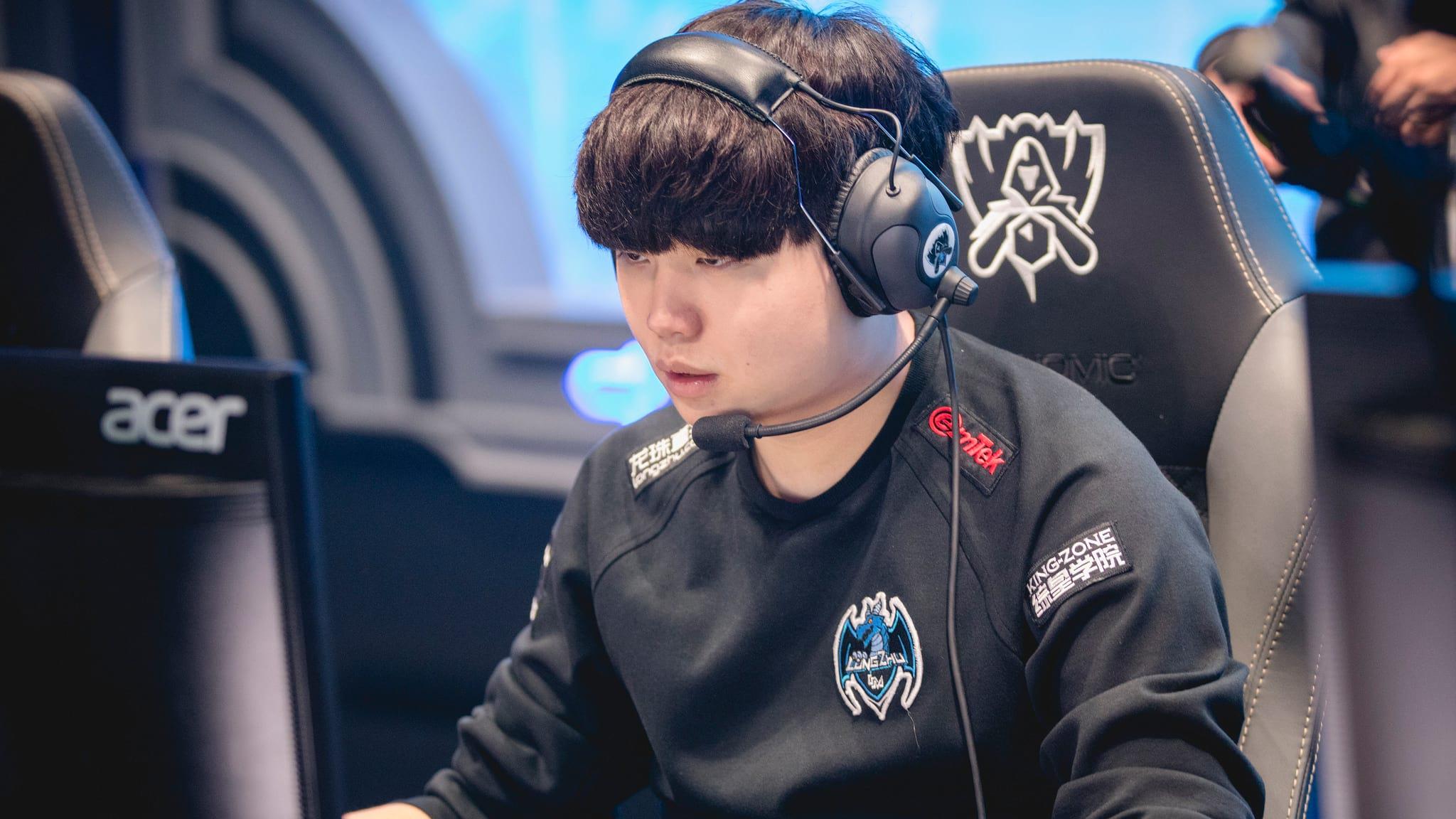 KT Rolster themselves were the first team linked with Bdd, but then conflicting reports suggested that he was also in talks with an LPL team and an LEC team. Many fans speculated that the latter could be Fnatic, who just lost their own star mid-laner after reaching the finals of the World Championship.

Bdd’s addition to KT keeps the team among the more star-studded squads heading into the Spring 2019 split of the LCK, although the team has yet to reveal its new AD Carry.

Kingzone will be rebuilding their squad around some of KT’s own departing players, having signed mid-laner Heo ‘PawN’ Won-seok and AD Carry Kim ‘Deft’ Hyuk-kyu. The team also announced the addition of former Afreeca Freecs Support Park ‘TusiN’ Jong-ik.