The rich just keep getting richer as Team Liquid has made another addition to their League of Legends roster that looks to be one of the most dangerous in the NA LCS.

In what has been one of the most exciting League of Legends offseasons in recent memory, Team Liquid already made one of the biggest moves with the addition of support Jo ‘CoreJJ’ Yong-in on November 20.

It seems as though that wasn’t all Team Liquid had in store, however, as the team also locked up star jungler Mike Yeung for their Academy roster.

Yeung announced the move on his Twitter on November 26, saying he was excited to be a part of the Team Liquid family.

Really excited to be a part of the @TeamLiquid Family! 🙂 #LETSGOLIQUID

Yeung will be making his way to Liquid after a rough ride with Team SoloMid during the 2018 season.

The jungler was widely heralded as one of the best talents in North America after winning Rookie of the Split during the 2017 Summer Split with Phoenix1 while also making the All-Star roster during that same Split. 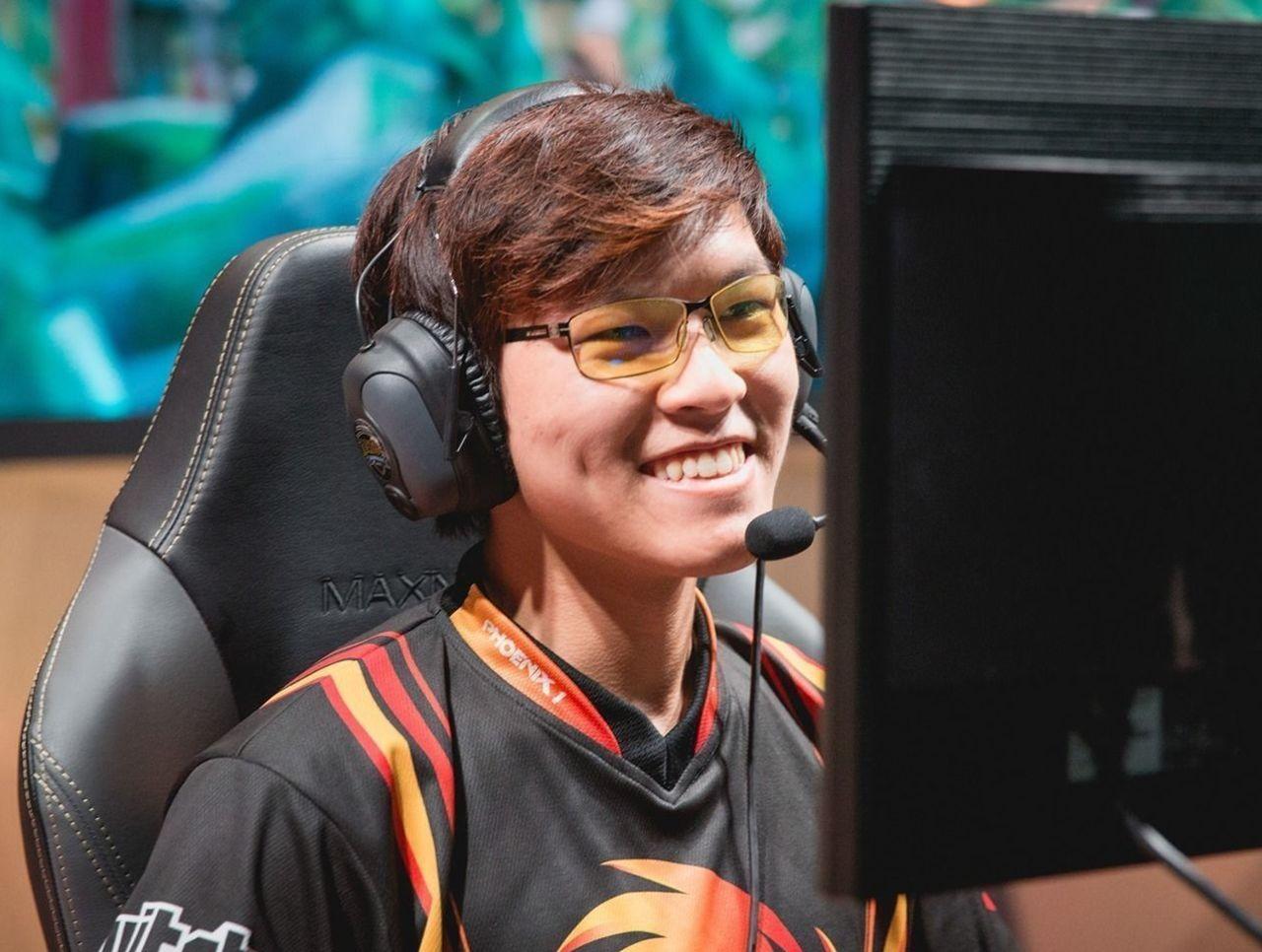 Mike Yeung won Rookie of the Split with Phoenix1 during the 2017 NA LCS Summer Split.

Despite his prowess, he was unable to mesh with TSM and was benched after the Spring Split at which point he was moved to the team’s Academy roster.

While he’ll be playing on Liquid’s Academy team to start the season, there’s a good chance that he’ll see some time on the Rift at some point during the season with most teams heavily rotating their Academy players onto the main roster.

Given that he’ll be playing behind veteran jungler Jake ‘Xmithie’ Puchero on Liquid’s main roster, the 19-year-old will be able to hone his skills before making his way back onto the NA LCS stage.