On paper, Team Liquid is certainly upgrading their international stocks by securing Broxah’s signature, after the four-time LCS champions struggled in consecutive World Championship campaigns to break out of the international event’s group stage.

Jankos, who won the Mid-Season Invitational and two LEC titles with G2 this year before finishing second at Worlds, isn’t so sold on the move for Broxah though, and thinks the Danish star should have thought twice before putting pen to paper. 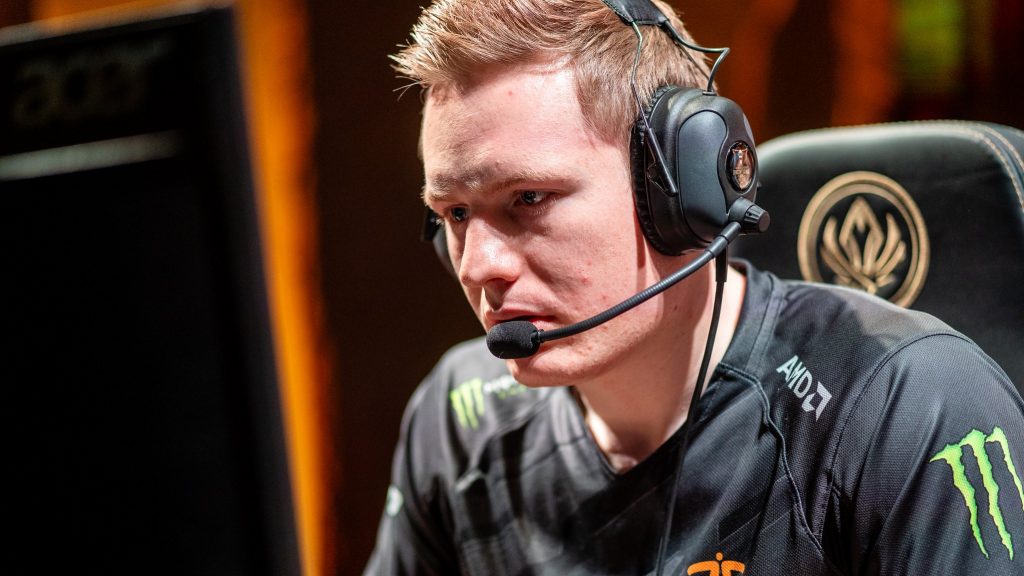 Jankos believes Broxah is making a mistake heading to LCS for the 2020 season.

“I don’t think it will mean much, honestly, I think Broxah is a really good player, but he can’t make a difference alone,” Jankos told Inven Global at Riot Games’ less-serious 2019 All-Stars event in Los Angeles this weekend.

“I think Broxah will become worse [after joining Team Liquid], because that’s just how it is. I don’t want to assume that, because I hope he doesn’t. I like Broxah and I have nothing against him, but I assume playing in NA solo queue and with NA players will make him worse because we’ve seen that with every player who has gone to NA so far.”

That’s not to say the move is bad for both parties, Jankos explained. The G2 star certainly believes Broxah is a straight upgrade on outgoing jungler Jake ‘Xmithie’ Puchero, who has returned to Immortals for LCS 2020 Spring.

“I think Liquid will still be the best team, no other team in the LCS made drastic enough roster changes to challenge them,” Jankos said. “I would consider Broxah even better than Xmithie, so I’m curious to see how they will do on the international stage.” 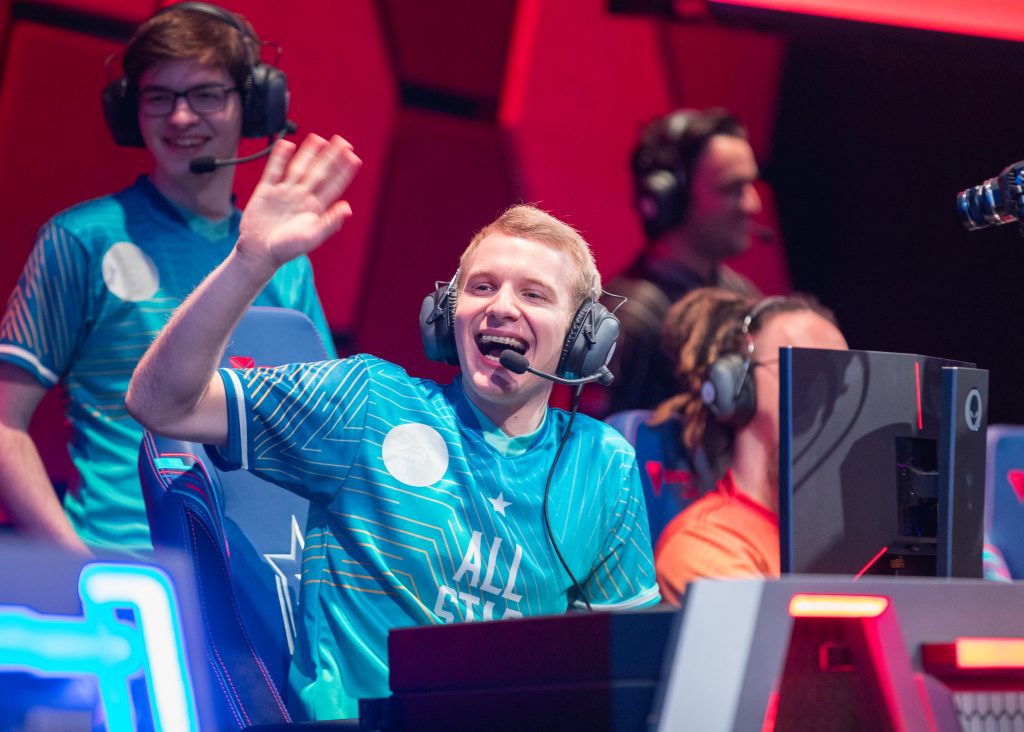 According to the two-time European champion, North America’s key problems come from the players that dominate the top of the region’s solo queue that are only interested in “fun” and often “troll a lot” instead of aiming to get better.

“A lot of the high ranking NA solo queue players are wannabe streamers who are aspiring to copy the influencers,” he explained.

“Obviously, that makes a lot of money, and it’s fun, but if you are just having fun and troll a lot, the quality of games are going to be worse. You can still spam and try your best, but I also feel like there aren’t a lot of LCS teams looking for new NA talent.” 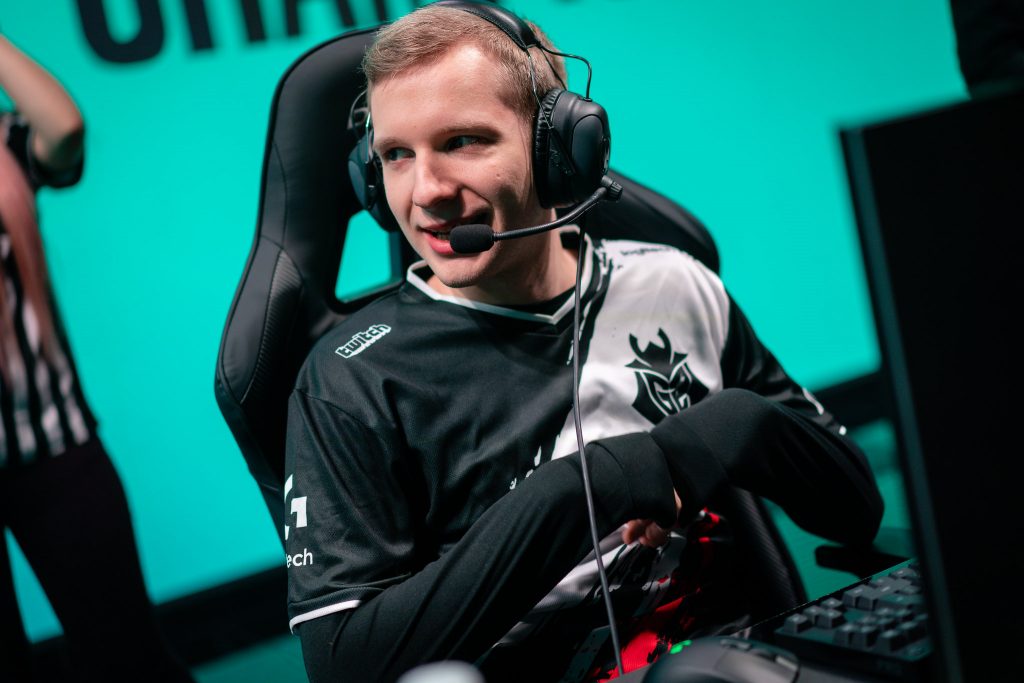 Jankos has admitted he doesn’t think Broxah will improve Liquid enough on the international stage.

Though there have been a few longstanding LCS veterans that have been left sidelined ahead of the 2020 season, Jankos says the “recycling” mentality that has taken hold of North America is stifling the league’s chance to excel internationally.

That said, the Polish star didn’t exactly rule out the chance for he himself to eventually make the switch across the Atlantic Ocean, following in Broxah’s footsteps, and picking up a high-level Championship Series contract in the future.

“Well I’m getting old, right? he replied with a laugh. “I have a lot of experience, and I could lead a team, so maybe someday. I’m not saying no because if I close all my doors I don’t know what will happen if I become too bad to play with G2.

“We will see how it happens. You have good food and good weather in LA; a lot of good things. So I felt like if I ever wanted to leave a team and try another challenge after being in a really strong team…and also if I wanted to get paid more, then maybe.” 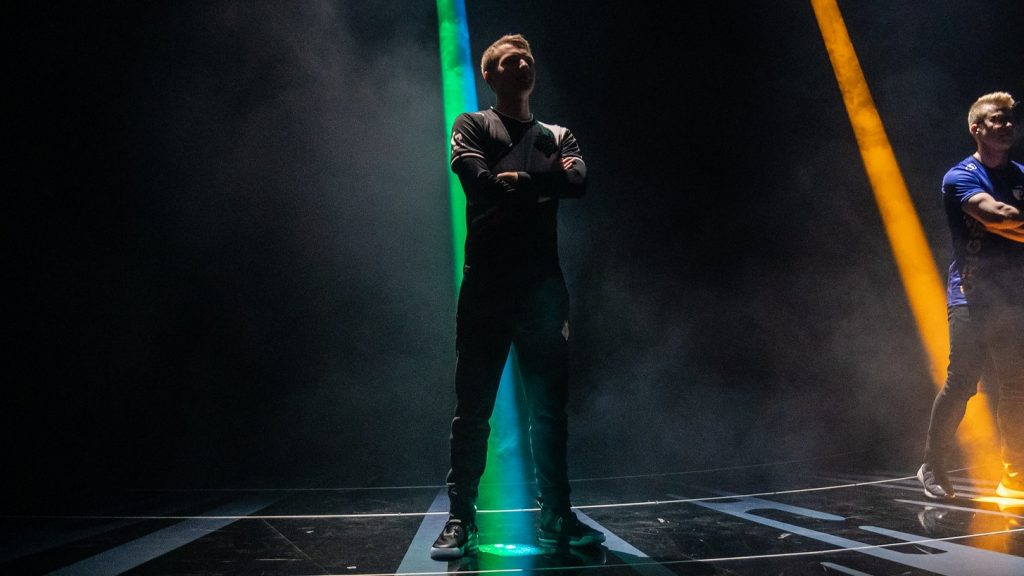 Jankos has left the door open for a possible move to the LCS “in the future.”

While Jankos may not think highly of North American stars, he may have changed his tune on Vietnamese players, after being eliminated by VCS respresentative Đỗ ‘Levi’ Duy Khánh in the All-Star 1v1 tournament on Saturday evening.

Jankos attended the Los Angeles-based event alongside Rasmus ‘Caps’ Winther, Mihael ‘Mikyx’ Mehle, and Gabriël ‘Bwipo’ Rau as European representatives. They were joined at the star-studded event by pro players, and streaming stars like Tyler ‘Tyler1’ Steinkamp, and Moe ‘Yassuo’ A.