Owners of popular League of Legends organization Griffin have been forced to divest their ownership after threats of expulsion from the LCK following their contract controversy.

Following the release of head coach Kim ‘cvMax’ Dae-ho from Griffin, an investigation was started by Riot Korea regarding the contract of their former jungler Seo “Kanavi” Jin-hyeok.

Many players and staff have left the team in support of cvMax and after claims were made that the rookie jungler was coaxed into signing an ‘unfair contract’ ahead of Worlds 2019.

A statement was issued by Still Eight, the owners of Griffin, on December 26, highlighting that they were making changes to rectify the errors made in signing Kanavi.

Owners of the popular LCK team have now divested ownership in their organization after the threat that their roster would lose their spot in the LCK, with many of the top executives resigning from the company, including: 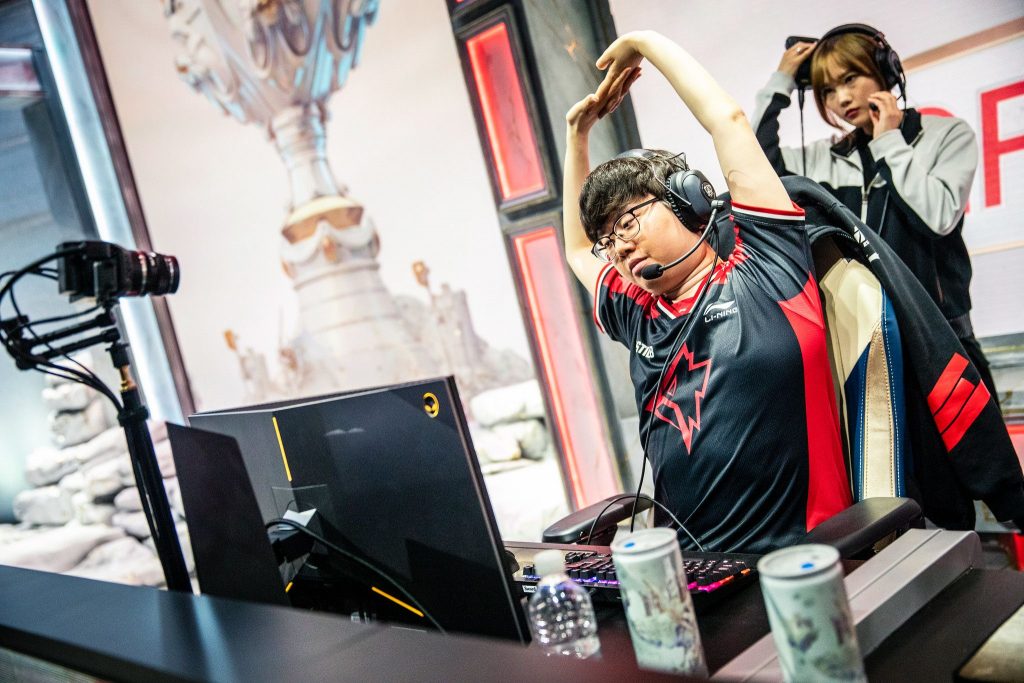 What will happen to the Korean organization is yet to be seen and will likely be revealed once Riot Korea complete their formal investigation on the organization.

The news comes at a bad time for the organization as they are scheduled to compete in the KesPa cup against many of the top Korean teams in the coming days.

A rough translation of the statement via Google Translate reads as follows. Note there may be some minor translation errors:

The Still 8 Management Innovation Committee, as requested in the second disciplinary session of the LCK Steering Committee, decided on the resignation of management in relation to ‘unfair contract between Seo Jin-hyuk and Griffin’s team’, including CEO Suh Kyung-jong. Starting January 1, 2020, [they] will not be involved in any way in any management, business, or decision-making process within Still8 and Griffin. In addition, all voting rights in the board of directors are forfeited regardless of when the ownership stake is disposed of.

The sale of the stakes in Still8 and Griffin, owned by the management, is in the process of legal and administrative proceedings to be completed by the date specified in the second disciplinary letter of the LCK Steering Committee.

The following are the executives and officials of Still8 and Griffin who are resigned:

We promise to do our best to make Still 8 and Griffin a healthier e-sports company.